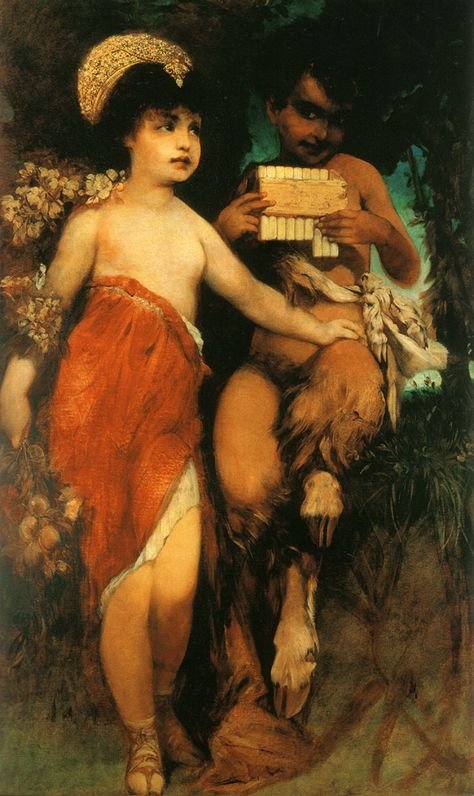 In very general terms the flute shares its symbolism with all musical instruments.

But the flute has a rather special place in the symbolic pantheon for those who use all the sexual techniques to achieve enlightenment from Making love, to Sex magick to Sexual stimulation to Peaking.

There is also a connection with pipes of all sort - though pan pipes would not quite fit the bill - peace pipes, included.

Flutes are reed instruments and the added implication is that - because the reed is the symbol of spine - that the sexual techniques are geared towards enlightenment via the  kundalini experience.