In all shamanic and mystic society, the path of the true shaman or mystic is called the path of the Sun.  Only the Sun path can give you the power to prophesy and also the powers to change the laws of the universe [make spells!]  – act as a co-creator.  The path of the Moon is the path of reincarnation, the path of the Sun is the one of glory where you become one with the Sun [the Creator] and become a co-creator in the next level of the spiritual world on your ‘death’ [which is not a death at all] .  Meanwhile, before you go, you take the role of a co-creator on earth in the physical world.

The path of the sun is recognised throughout the world as the mystic path.  It is found in heraldry, in the Tarot and in numerous coats of arms of the powerful and famous who have the aspiration to be on the path [but given their behaviour and lack of knowledge, not a hope in hell’s chance of getting there] .  The French ‘Sun King’ also had aspirations in this direction.  The Egyptian ‘god’ Ra a powerful shaman in ancient times, was a sun god. 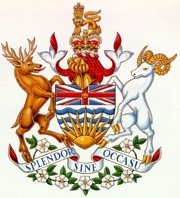 The Kabbalah twin pillars – the two routes to heaven show one pillar going to the Moon and the other to the Sun.  The alchemic symbol showing a male/female Higher spirit  has the Moon and the Sun……….. 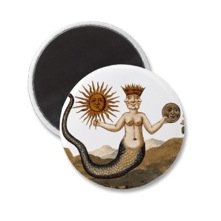 And so we could continue, the symbolism is almost universal worldwide, what I have shown you here is but a drop in the ocean when compared to the number of cultures who once recognised the symbolic significance of the path to the sun and the path to the moon.

Thus fire walking is both a symbolic act as well as a proof of power.  One – as a shaman – is walking the path of fire in a literal sense and a figurative sense and to prove that your powers are as you say they are, you can affect the laws of Nature or if you prefer the Laws of the Universe by negating two important Laws – that of ‘gravity’ and that of ‘burning’.

If you falsely claim powers then you die, it is a good way [well effective anyway] of removing the charlatans.