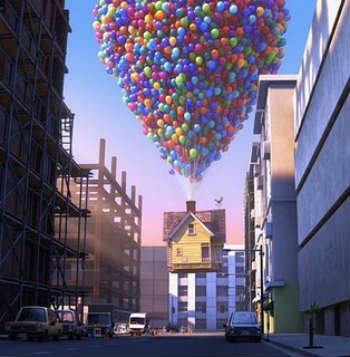 Balloons symbolically represent one of two things.  Either they are just another version of the Egg. Alternatively they have similar symbolism to smoke, dew, bubbles and clouds all of which represent Spirit output.  Hot air rising.  Balloons tend to relate more to one type of spiritual output, notably our Perceptions which is why we talk about thought bubbles or thought balloons from cartoon characters.  If the balloon is attached to a string it has the same symbolism as the Ball and polo stick. 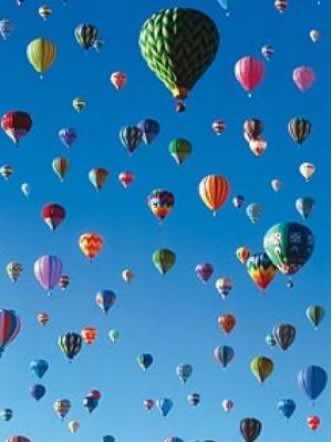 You’ve seen balloons set – haven’t you?
So stately they ascend
It is as swans discarded you
For duties diamond

Their ribbons just beyond the eye
They struggle some for breath
And yet the crowd applaud, below
They would not encore death