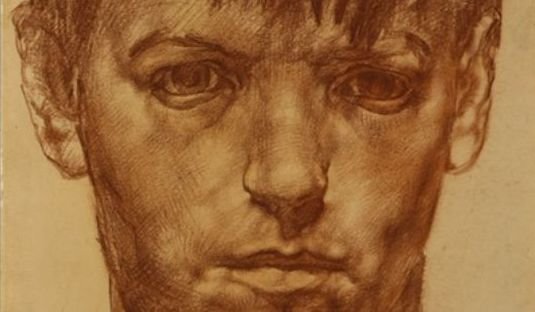 From The Art and Vision of Stanley Spencer - Kenneth Pople

Stanley had an ebullient personality, a surfeit of energy, and an appreciative instinct (his father's gifts) which made him stand out in a crowd and welcomed as an engaging, if sometimes exhausting, guest. But his lively tongue, his ever-enquiring mind and innate sense of wonder were significant characteristics. It is sometimes overlooked that Stanley, even if largely self-tutored, was more widely read than many of his critics and commentators. In fact it can be argued that he was primarily a sensitive thinker whose devotion to art was the most effective means at his disposal of reflecting his metaphysical ideas, an attitude making him difficult at times to classify in the traditional pantheon of art……………

He lived simultaneously on two levels, an everyday level of often amused acceptance of the physical necessities of existence - his down-to-earth life - and a more nervous level of hypersensitivity to what he called the atmosphere of places, incidents or people - the stimuli to his creative up-in-heaven life. Whenever he was able to connect the two levels by means of quiet contemplation, he would find peace and creativity. But when he couldn't connect them, or did not have time or opportunity to do so, he would be left troubled and confused, his longing to paint blocked…………….

It is not known if Stanley was in fact named by his progressive father after the prominent balloonist of the day, Stanley Spencer, who was at that time preparing to tour South Africa. If so, the only link between them was that each in his own way travelled the heavens. 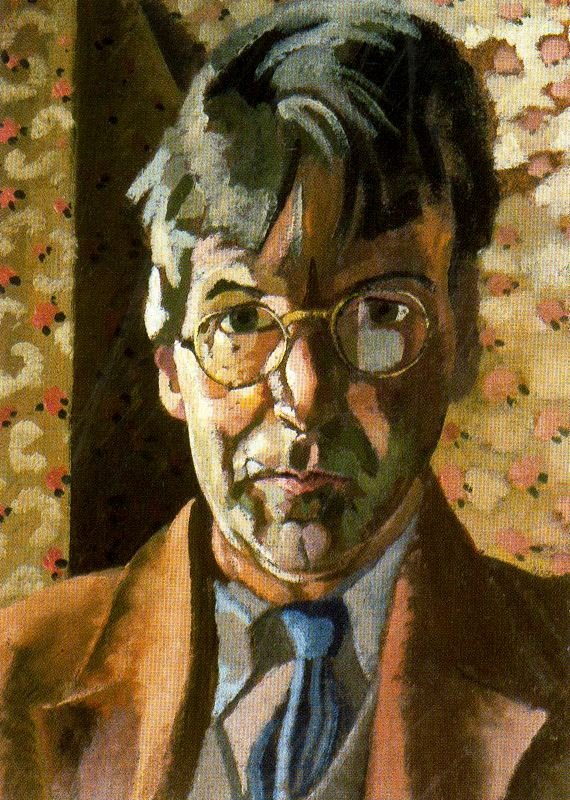 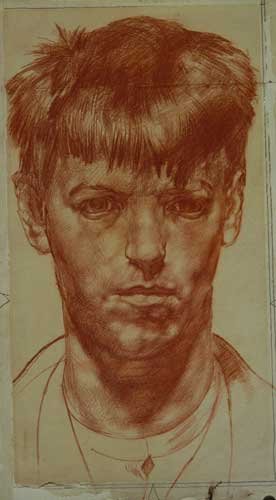