The vesica piscis is a type of lens shaped diagram, a mathematical shape formed by the intersection of two disks with the same radius, intersecting in such a way that the center of each disk lies on the perimeter of the other.  Taken as a whole with its two circles:

The vesica piscis signifies the mediation of two distinct entities; the complementariness of polar opposites, as when two extremes complete and depend upon one another to exist. One circle may signify the breath of spirit, which is eternal; the other may signify the body physical, which is forever changing and adapting, The vesica piscis itself symbolizes that which mediates spirit and body; or the psyche or soul.

Using the same principle it may be the mediation between Darkness and Light. 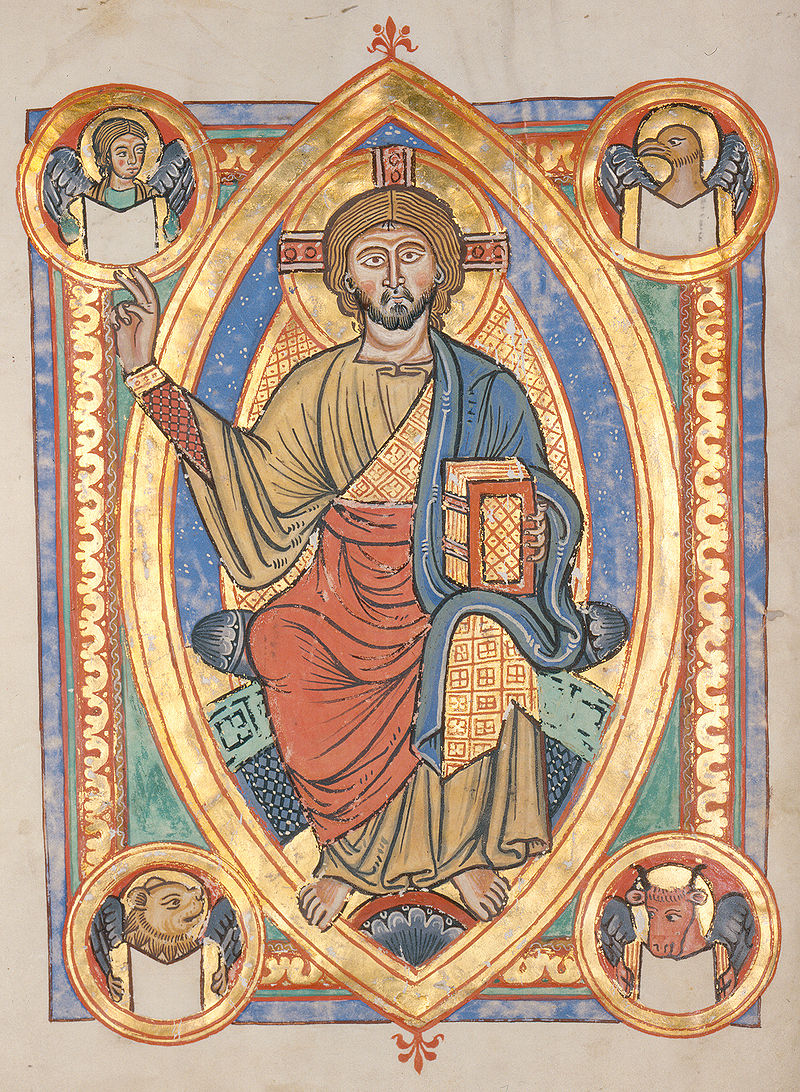 As a Christian symbol, the vesica piscis may signify Christ Incarnate, who mediates heaven and earth, or humanity and the divine. In Medieval Christian art, Christ is commonly depicted emerging from a vesica piscis to portray the entry of transcendent form into the physical world and made flesh

If we take the lens shaped symbol separately from the two disks, its spiritual importance is that it resembles the cosmic egg, and also the aura of a person.  The shape has been used in numerous buildings and constructions in sacred geometry, for example, the cover of the Chalice Well in Glastonbury (Somerset, United Kingdom) depicts a stylized version of the vesica piscis design.

The vesica piscis has been used as a symbol within Freemasonry, most notably in the shapes of the collars worn by officiants of the Masonic rituals. It was also considered the proper shape for the enclosure of the seals of Masonic lodges. 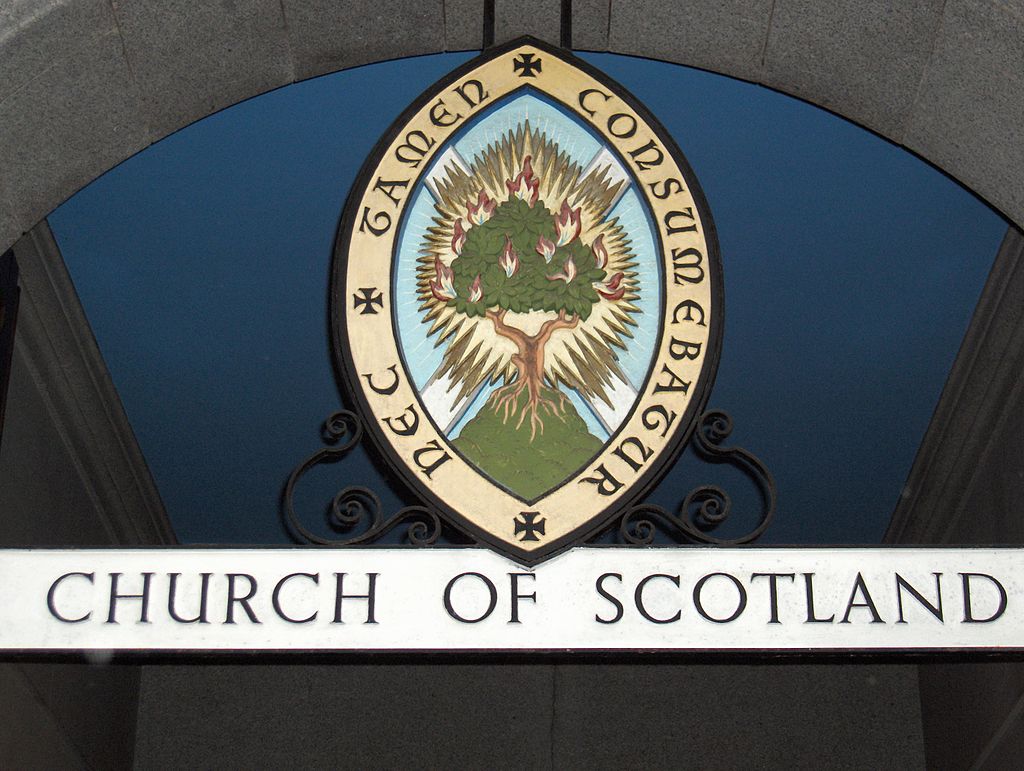 Left:  The Tree of life with its Flames [Intelligences] centred in the cosmic egg.

The vesica piscis is also used as proportioning system in architecture, in particular Gothic architecture. The system was illustrated in Cesare Cesariano's Vitruvius (1521), which he called "the rule of the German architects".

It is used in the triqueta symbols:

The figure appears in the first proposition of Euclid's Elements, where it forms the first step in constructing an equilateral triangle using a compass and straightedge.  Archimedes used the figure in his mathematical calculations.