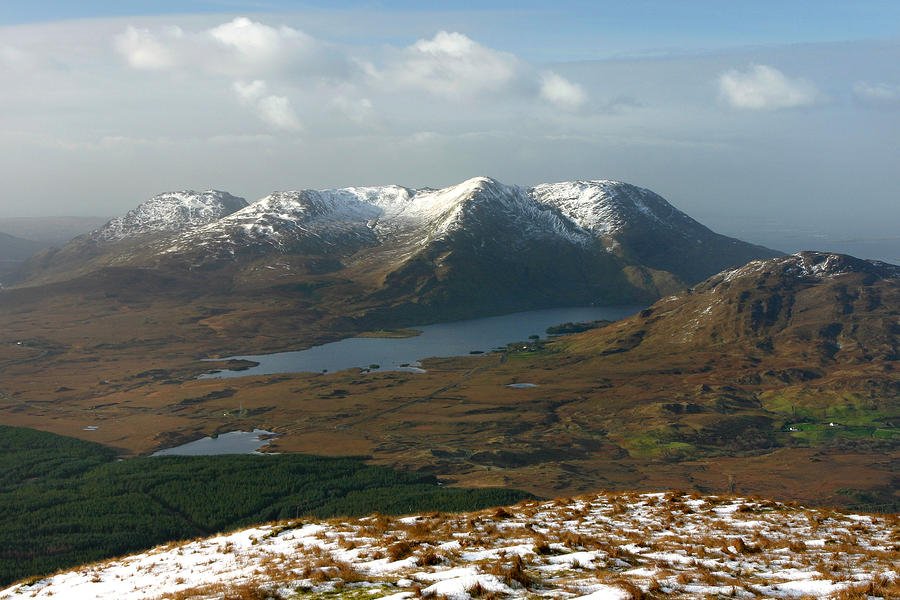 As long ago as 1930, Roy Clapham coined the term ‘ecosystem’ to denote the combined physical and biological components of an environment.

Thus, ‘an environment’ was looked on as a sort of sub-system within the overall system of our universe.

Clapham was a British botanist, and Professor of Botany at Sheffield University from 1944-69. His view was that an ecosystem is an integrated system of biological and geological systems. 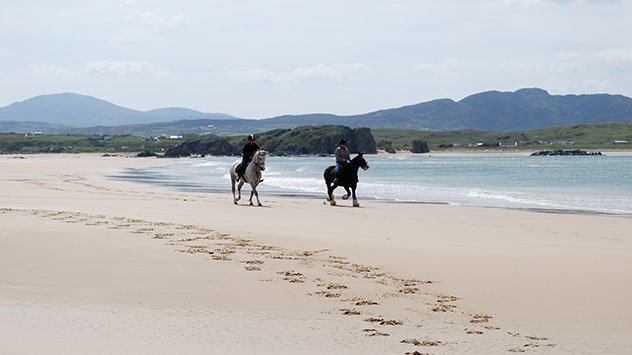 An ecosystem is a collection of integrated systems [chemical, biological, geological, metreological],  which together run that particular ‘business in the overall universe’.

Just like the man-made systems in a business, however,  those systems do not operate in isolation.  We all know that businesses are interdependent – so with ecosystems. 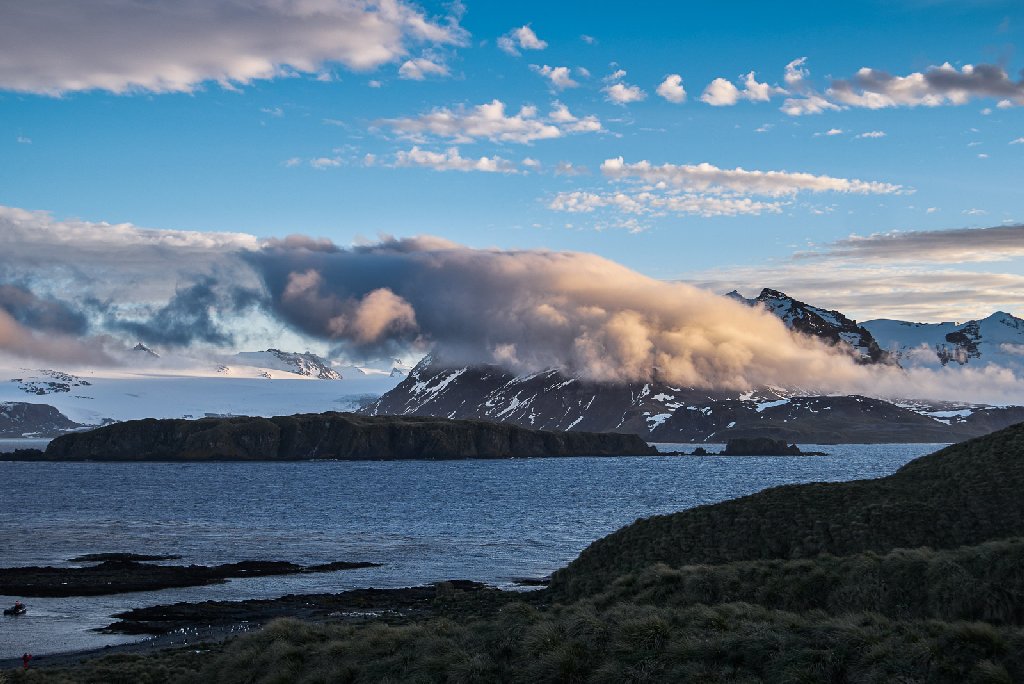 So on earth, so with man-made systems.  If demand falls for goods and services a company will reduce its output.  As demand increases, a company will expand its output.  If demand falls, the company will lay off staff.  As it lays off staff, the Government in some man-made systems, will start to have to pay unemployment benefit to more people.  As it pays more and more benefit, its finances will suffer and it will have to raise more money.  It may either do this by reducing its workforce, or by raising taxes and if it does the latter the cycle comes full circle back to the business as it and other businesses may find its taxes increasing. 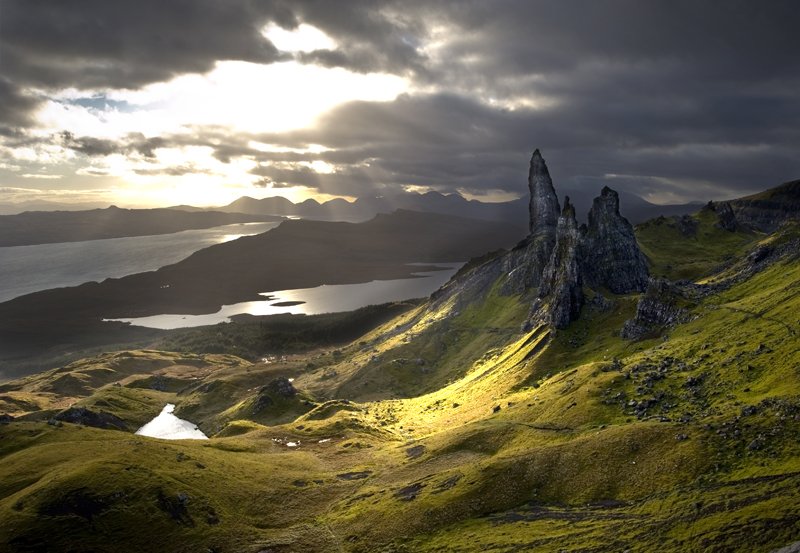 In ecological terms the sum of all ecosystems is known as the ‘biosphere’. It  is the global or even universal ecological system integrating all things whether living or not  - all planetary systems, all solar systems,  all galaxial systems.