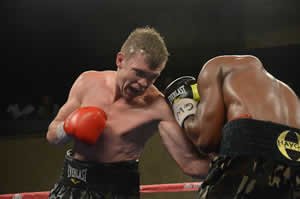 Being winded by a blow to the chest or on the back can be accidental and thus would be classified as an involuntary mechanism.  Many people get winded in contact sports, for example, where the blow is generally to the chest rather than the back.  But I found some observations that indicated that some people have actually used this technique intentionally.

There were observations from young people who were using it as a way to get a ‘high’, but I found observations that show that the use of winding is also deliberately used in some indigenous cultures, for example:

A Dictionary of Symbols – J E Cirlot
It is interesting to note.... that the initiation ceremony among the Pomo Indians of Northern California includes a ritual blow from a grizzly bear paw, which is supposed to make a 'hole' in the neophyte's back, on account of which he 'dies' and is reborn to a new stage of life.

The correct name for this kind of winding or chest compression is “Compressive asphyxia”.  Technically it is ‘the mechanical limitation of the expansion of the lungs by compressing the torso, hence interfering with breathing’.  The difference is that this is a short sharp sudden asphyxiation rather than prolonged asphyxiation.

It is still asphyxiation. 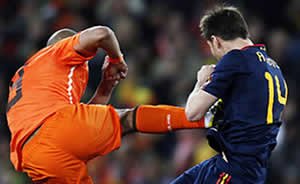 If the blow or compression is to the front, the technical name for this kind of winding is  "a blunt trauma to the solar plexus".   The impact causes the pressure to change in the diaphragm, which is the large muscle which divides your stomach and abdomen from your heart and lungs. The diaphragm goes into spasm and contracts painfully, making it hard for your lungs to breathe in and out. You are then deprived of oxygen.  Once the muscle stops cramping, you're able to catch your breath again.

So effective is the deprival of oxygen that hypoxia is immediate. 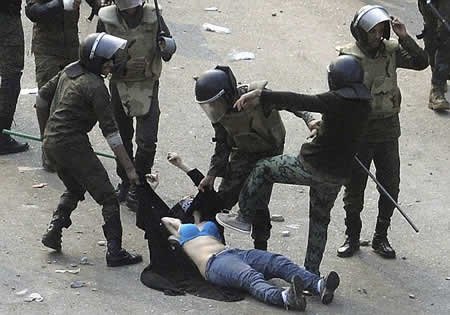