The name verruca or verucca is the medical name for a wart, however, it has come, in common parlance, to mean a specific wart – a plantar wart.

A plantar wart also known as myrmecia and veruca plantaris is a wart caused by the human papillomavirus (HPV) occurring on the sole (Latin planta) or toes of the foot. HPV infections in other locations are not therefore, by definition, plantar. 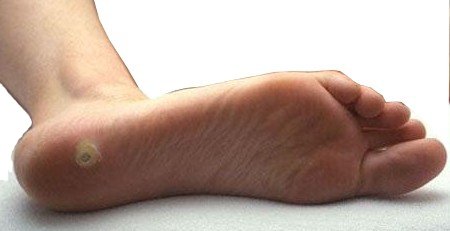 Plantar warts occur on the soles of feet and toes. When they do appear, they appear on the surface of the skin and typically resemble a cauliflower, with tiny black petechiae (tiny haemorrhages under the skin) in the centre. Pinpoint bleeding may occur and they may be painful when standing or walking.  They may also fuse or develop into clusters called mosaic warts. 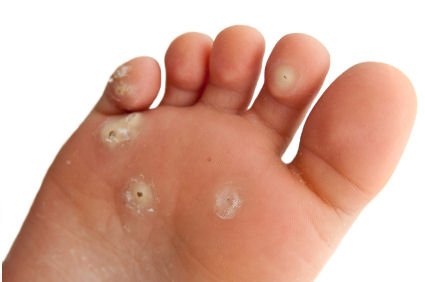 Because of pressure on the sole of the foot or finger, the wart is pushed inward and a layer of hard skin may form over the wart.

Plantar warts are often similar to calluses or corns, but can be differentiated by close observation of skin striations. Feet are covered in skin striae, which are akin to fingerprints on the feet. Skin striae go around plantar warts; if the lesion is not a plantar wart, the striations continue across the top layer of the skin. Plantar warts tend to be painful on application of pressure from either side of the lesion rather than direct pressure, unlike calluses (which tend to be painful on direct pressure instead).

It is assumed that one method of infection is that the virus initially attacks compromised skin through direct contact, entering through possibly tiny cuts and abrasions in the stratum corneum (outermost layer of skin).  The assumption by medical people is that the cut, blister or such is on the foot, however, we feel this presumption may be wrong, the virus may travel via the blood stream from other areas which have been damaged.   It may travel throughout the whole body in much the same way the HPV travels.

After infection, warts may not become visible for several weeks or months, as such it may be difficult to trace back when the body was infected. 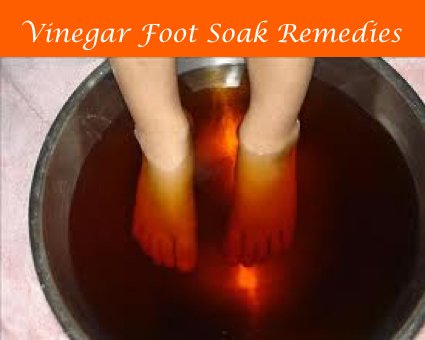 HPV is spread by direct and indirect contact from an infected host. Avoiding direct contact with infected surfaces such as communal changing rooms and shower floors and benches, avoiding sharing of shoes and socks and avoiding contact with warts on other parts of the body and on the bodies of others may help reduce the spread of infection. Infection is less common among adults than children, however, an adult with HPV may in fact be the host.  A mother with an HPV infection may have no symptoms, but may pass the infection on to the child, and the child may then display symptoms. 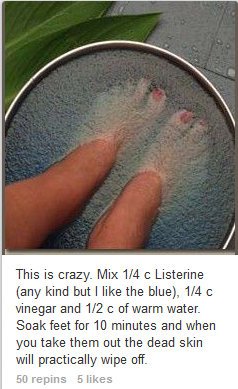 Another folk remedy, said to help with warts and
fungal infections

As all warts are contagious, precautions should be taken to avoid spreading them. The British National Health Service recommends that children with warts:

Note that Plantar warts are not prevented by inoculation with currently available HPV vaccines because the warts are caused by different strains of the human papillomavirus.

Using Dr Duke’s Phytochemical and ethnobotanical database, the two chemicals that research has shown helps with verrucas are as follows [externally applied]:

It may take several soaks before
it works, you will just have to
suffer the warmth, the music
the relaxation .....

Vinegar is roughly 3–9% acetic acid by volume, making acetic acid the main component of vinegar apart from water. Thus leaving your feet to soak in vinegar [being careful to remove the chips first – I jest]  is simple and may do the trick. It is clear that folk medicine has preceded research by a long way, as this approach is being recommended all over the Internet.

Camphor is a waxy, flammable, white or transparent solid with a strong aromatic odor. It is found in the wood of the camphor laurel (Cinnamomum camphora), a large evergreen tree found in Asia (particularly in Sumatra, Indonesia and Borneo) and also of the unrelated kapur tree, a tall timber tree from the same region. It also occurs in some other related trees in the laurel family, notably Ocotea usambarensis. 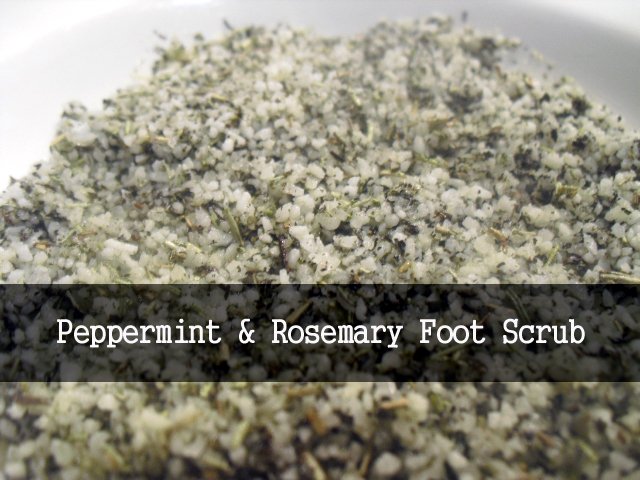 A 2006 review of the effects of different local treatments for cutaneous, non-genital warts in healthy people concluded: 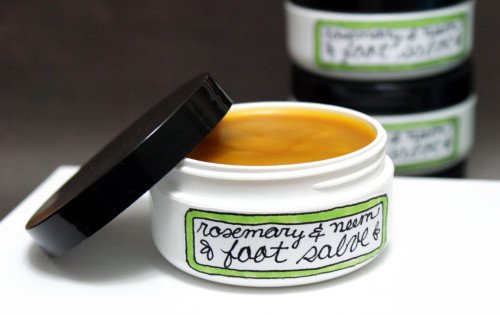