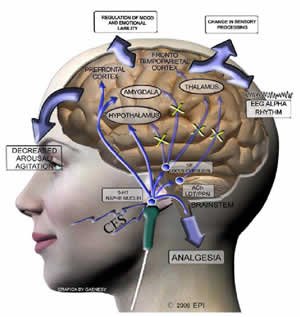 Transcranial direct current stimulation is the use of an electric current to stimulate various organs  -  principally in the brain, but it can be anywhere on the body.  It is based on medical research that goes back thousands of years in which it was noticed that low intensity electrical stimulation of the body as a whole promoted healing.

The use of low intensity electrical stimulation of various parts of the body, with the objective of stimulating healing  has been in use for at least 2000 years, as shown by the clinical literature of the early Roman physician, Scribonius Largus, who wrote in the Compositiones Medicae of 46 AD that his patients should stand on a live black torpedo fish for the relief of a variety of medical conditions, including gout and headaches.  Claudius Galen (131 - 201 AD) also recommended using the shocks from the electrical fish for medical therapies. 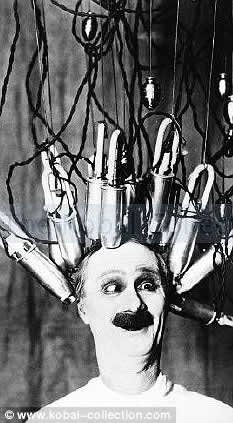 Modern research into low intensity electrical stimulation of the brain was begun by Leduc and Rouxeau in France (1902). But some of the most advanced and extensive research into this area was done and is still being done by Russia and the old Soviet Union countries.

The research scientists in these studies found that direct pulsed currents of a very low intensity worked better and also experimented with numerous frequencies to determine the effects.  They established that high frequency high intensity fields were generally harmful, whereas low frequency low intensity pulsed fields tended to be healing and positive in effect.

They were able to provide treatments for a huge number of disorders, not just brain disorders, but disorders of other organs.  With the break-up of the Soviet Union the cohesive nature of this research was lost.  The references section provides examples of just some of  a vast number of papers I found on their research.

Although the Eastern Europeans are far in advance of the West in understanding of this area, the actual mechanisms available still seem to come from the west.

The following methods section describes the readily available and more frequently used mechanisms that can be used to stimulate different parts of the brain or body electrically.  Each has its own advantages and disadvantages.

The following are specific machines that target the brain

I think it should be clear that only CES meets the criteria for true TDCS. 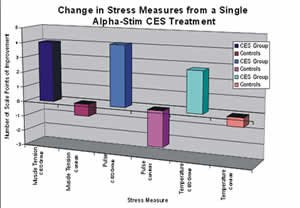 TDCS works via  Stimulation via Resonance

Please go to this section for the full explanation. 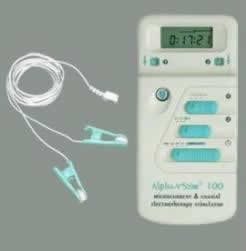 The following are also summaries of Russian research: