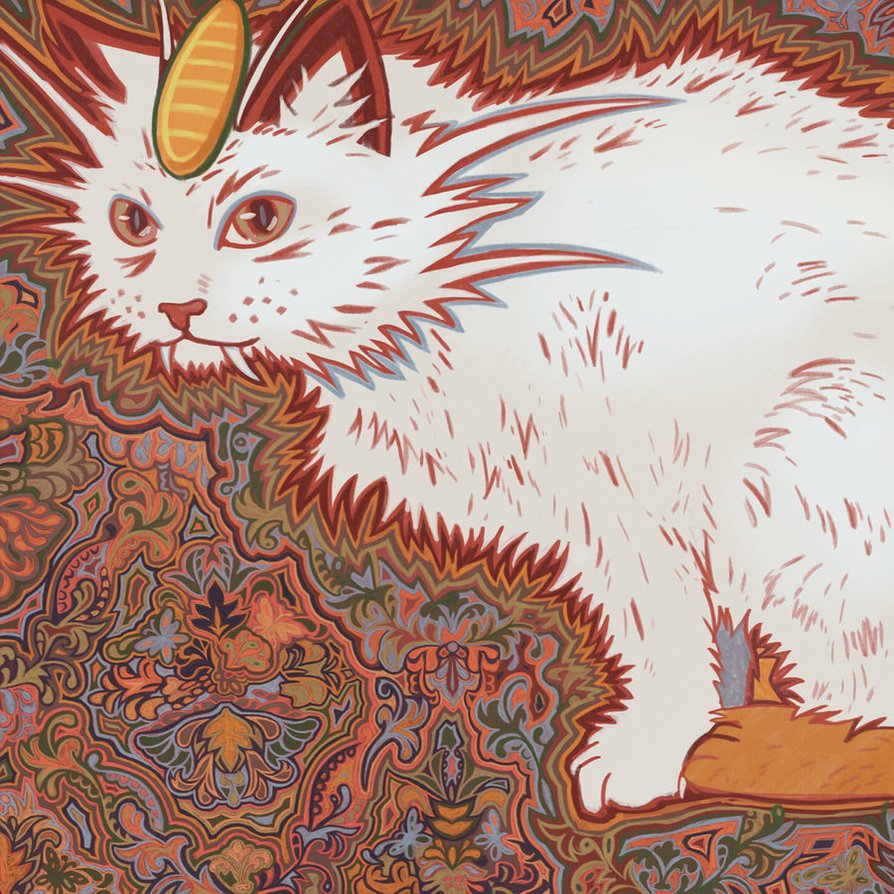 Toxoplasma gondii is a parasite that causes the disease toxoplasmosis.

In humans, it is one of the most common parasites; serological studies estimate up to a third of the global population has been exposed to and may be chronically infected with T. gondii, although infection rates differ significantly from country to country. Although mild, flu-like symptoms occasionally occur during the first few weeks following exposure, infection with T. gondii generally produces no symptoms in healthy human adults, in unhealthy adults and children it can cause death.  Generally, however, you will not know you have it.

This parasite is not being implicated in vitually every disease on this site as one possible cause of the many causes there can be.  There are links with Multiple sclerosis, autism, cataracts, blindness, heart problems, liver disease, pancreatitis and even cancer.  As such it is a deadly little critter.

We have a more detail about this parasite under the heading Being with cats, because cats are probably the major source of this parasite in the developed countries.

Otherwise, each illness, within the 'cause' section makes mention of whether papers exist on the parasite and the illness.