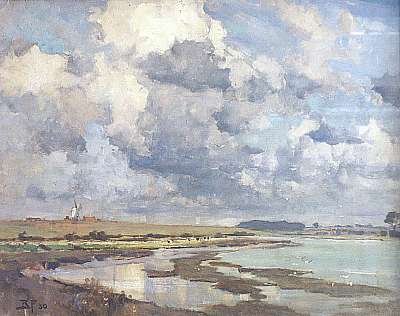 see references below for attribution

The name for the condition was bestowed by Jean-Martin Charcot (1825–1893) in recognition of the work of one of his colleagues, Georges Albert Édouard Brutus Gilles de la Tourette (1857–1904), a French physician and neurologist, who published an account of nine patients with Tourette's in 1885. 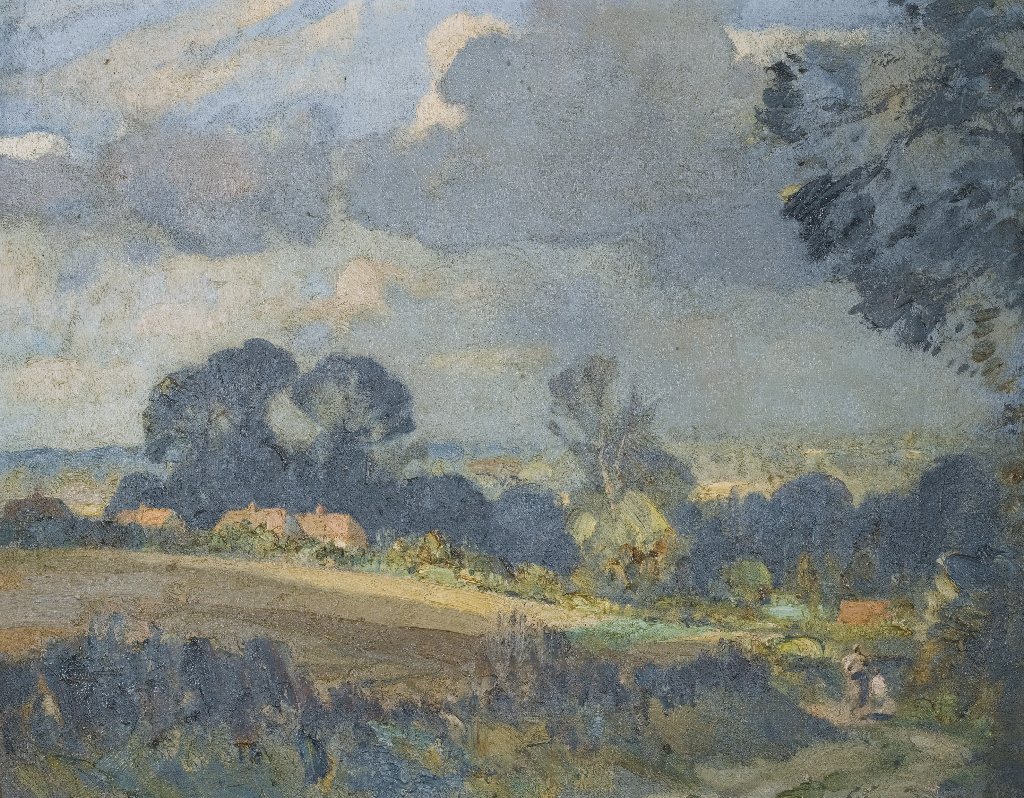 Tourettes is characterized by multiple physical (motor) tics and at least one vocal (phonic) tic. These tics characteristically wax and wane, can be suppressed temporarily, and ‘are preceded by a premonitory urge’. Tourette's is defined as part of a "spectrum of tic disorders, which includes provisional, transient and persistent (chronic) tics".

Tourette's was once considered a “rare and bizarre syndrome, most often associated with the exclamation of obscene words or socially inappropriate and derogatory remarks (coprolalia)”, but it has now been recognised that Tourette's is not only not a rare condition, but rarely involves expletives. 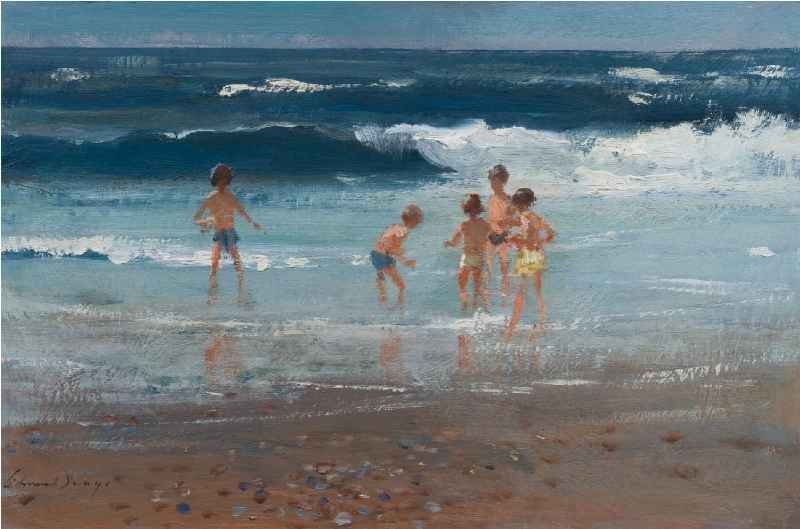 The majority of cases are mild and the severity of tics decreases for most children as they pass through adolescence. Between 0.4% and 3.8% of children ages 5 to 18 may have Tourette's; the prevalence of other tic disorders in school-age children is higher, with the more common tics of eye blinking, coughing, throat clearing, sniffing, and facial movements. Extreme Tourette's in adulthood is a rarity, and Tourette's “does not adversely affect intelligence or life expectancy”.

According to Wikipedia “Genetic and environmental factors play a role in the etiology of Tourette's, but the exact causes are unknown”.

But there seems to be a distinct link between Tourette’s and what my granny used to call ‘a case of nerves’, an inability to relax.  It may be genetic, but the fact it occurs in families is more often an indicator that they are all being exposed to the same stimulant – toxin, food additive, pharmaceutical, radiation, stress, each other [!]  and so on.

A family that eats together may have nervous complaints together – as too many E numbers can testify. 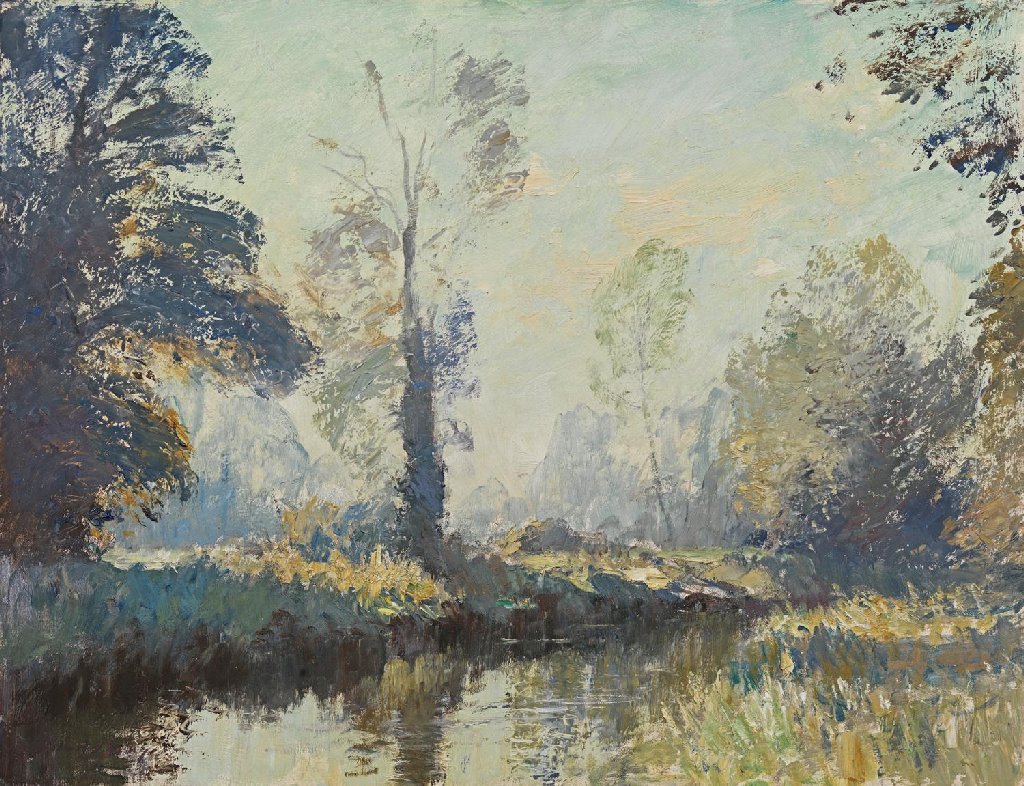 And there is also a link between Tourette’s and the parasympathetic nervous system, again an inability to relax and concentrate.  This is why Nicotine – an acetylcholine ligand has been shown to help.  NOT smoking, but administration of tiny doses of nicotine via patches for example.

There is another indication that the cause is to do with an inability to relax.  Comorbid conditions (co-occurring diagnoses other than Tourette's) are attention-deficit hyperactivity disorder (ADHD) and obsessive–compulsive disorder (OCD).

Using the Wikipedia information that cross relates disease to pathogens

The role of Pharmaceuticals in inducing Tourettes

Evidence is starting to amass, that a number of pharmaceuticals [and other chemicals such as food additives] are implicated in the development of Tourettes.  We have found a number of case studies on Pubmed linking the taking of pharmaceuticals and Tourettes, with some tentative links also being made to foetal damage caused by the mother taking these drugs.  If we take one example Lamotrigine, it is an anticonvulsant drug used in the treatment of epilepsy and bipolar disorder, but it is also used ‘off-label’ as an adjunct in treating clinical depression.  It is implicated in causing tics and some of the other symptoms of Tourettes:


Some cases have emerged in people using Pregabalin/Lyrica which is another medication used to treat epilepsy, but which appears to be now used off-label for neuropathic pain, fibromyalgia, and generalized anxiety disorder and even restless leg syndrome,  prevention of migraines [sic], and alcohol withdrawal.  Quetiapine, marketed as Seroquel, is an atypical antipsychotic but it is used off label as an antidepressant to treat major depressive disorder.  It too, according to the eHealthme site, is implicated.

Omeprazole, sold under the brand names Prilosec and Losec is also implicated and is a medication used in the treatment of gastroesophageal reflux disease.  It is a Proton Pump Inhibitor.  Given that PPIs reduce stomach acid, there is the possibility that pathogens are better able to enter the system and as a consequence it is a pathogen causing the Tourettes.

Here is a summary of the causes – pharmaceuticals, head injury of various sorts, and pathogens including toxins 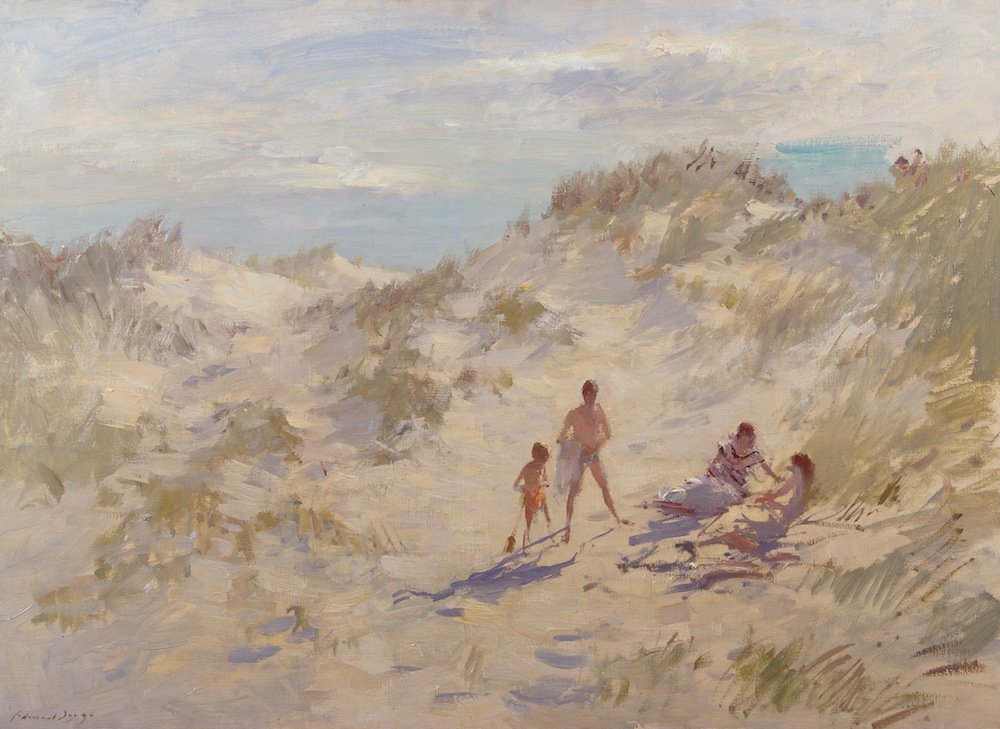 Sympathy, patience, tolerance, understanding, calm from those around the sufferer.  And possibly a change to diet to include more foods with choline in them – the precursor to acetylcholine – and a removal of all preprocessed food.  Back to plain organic fruit and vegetables and simple plain grilled or roasted meat.  Eggs are a good source of choline as are wholegrains.

Tourette's was classified by the fourth version of the Diagnostic and Statistical Manual of Mental Disorders (DSM-IV-TR) as one of several tic disorders "usually first diagnosed in infancy, childhood, or adolescence" according to type (motor or phonic tics) and duration (transient or chronic). But only so that psychiatrist could be involved and pharmaceutical companies.  Neither are needed.

You need to find the actual cause.

One of the best sources of information on what it can be like to have Tourettes is the Facebook page of Lewis Qball Nickell - a hero if ever there was one.  He posts videos showing himself  stressed by an event and what happens next.  You don't know whether to laugh or cry, but you do feel like giving him an enormous hug.

An up-to-date list of the pharmaceuticals  implicated in causing Tourette's is available on eHealthme.  Follow this LINK, then scroll down until you get to the section labelled Drugs that could cause Tourettes.  The page provides the drug name and the number of cases that have resulted from the drug and been reported in an Adverse Drug report.  The figures are for the USA only.

All the paintings on this page are by Edward Seago.