Approximately 30 to 60% of those exposed to primary or secondary syphilis will get the disease. Most (60%) of new cases in the United States occur in men who have sex with men. It can be transmitted via blood products, however, it is tested for in many countries and thus the risk is low. The risk of transmission from sharing needles appears limited. Syphilis cannot be contracted through toilet seats, daily activities, hot tubs, or sharing eating utensils or clothing. 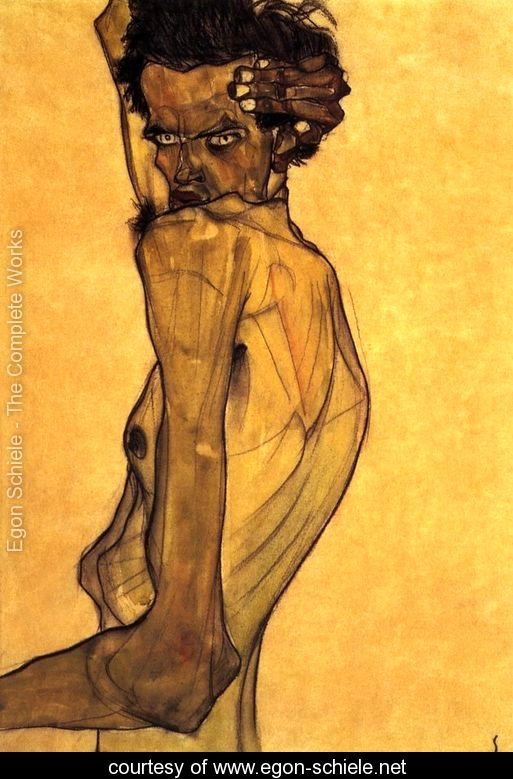 After decreasing dramatically after the widespread availability of penicillin in the 1940s, rates of infection have increased since the turn of the millennium in many countries, often in combination with human immunodeficiency virus (HIV). This has been attributed partly to unsafe sexual practices among men who have sex with men, 'increased promiscuity', prostitution, and decreasing use of condoms.  Syphilis is thought to have infected 12 million people worldwide in 1999, for example, with greater than 90% of cases in the developing world.

The  Center for Disease Control and Prevention recommends a long-term, mutually monogamous relationship with an uninfected partner and the avoidance of substances such as alcohol and other drugs that increase risky sexual behavior.

Syphilis is a notifiable disease in many countries, including Canada, the European Union, and the United States. This means health care providers are required to notify public health authorities, who will then ideally provide partner notification to the person's partners.  Physicians may also encourage patients to send their partners to seek care. The CDC recommends sexually active men who have sex with men are tested at least yearly.

The signs and symptoms of syphilis vary depending in which of the four stages it presents (primary, secondary, latent, and tertiary). It has, however, been known as "the great imitator" due to its frequent atypical presentations.   Diagnosis is usually via blood tests; however, the bacteria can also be detected using dark field microscopy. 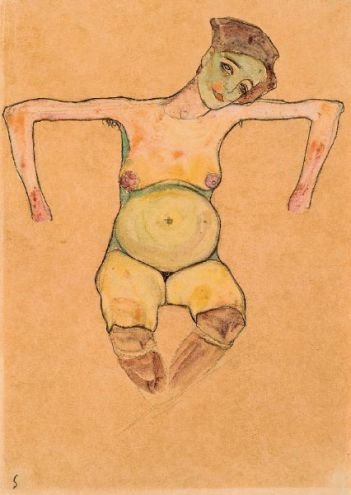 Primary syphilis is typically acquired by direct sexual contact with the infectious lesions of another person.  Approximately 3 to 90 days after the initial exposure (average 21 days) a skin lesion, called a chancre, appears at the point of contact. This is classically a single, firm, painless, non-itchy skin ulceration with a clean base and sharp borders.  In the classic form, it evolves from a macule to a papule and finally to an erosion or ulcer. Occasionally, multiple lesions may be present with multiple lesions more common when coinfected with HIV.

Lesions may be painful or tender and they may occur outside of the genitals.  The most common location in women is the cervix, the penis in heterosexual men, and anally and rectally in men who have sex with men.

Lymph node enlargement frequently occurs around the area of infection, occurring seven to 10 days after chancre formation. The lesion may persist for three to six weeks without treatment. 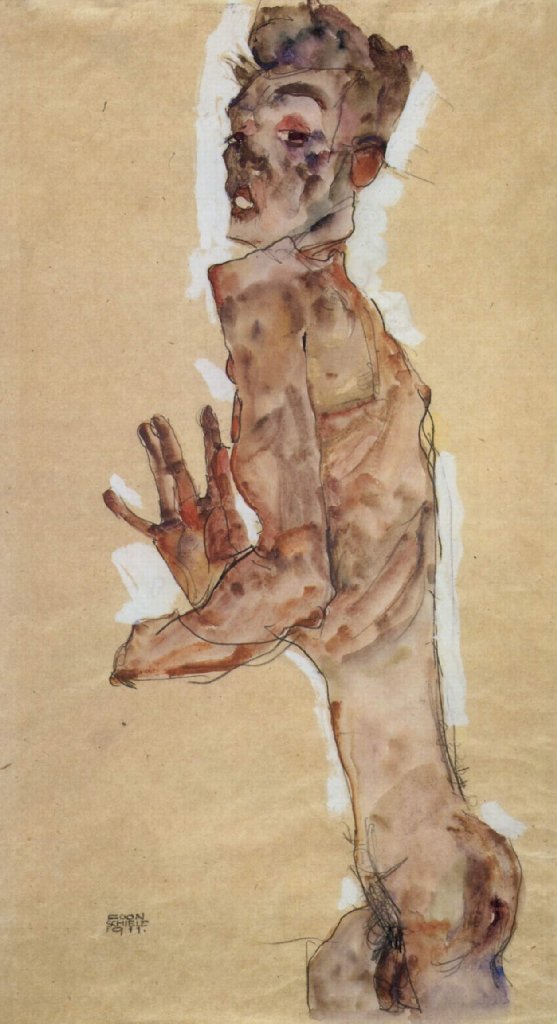 Secondary syphilis occurs approximately four to ten weeks after the primary infection.  While secondary disease is known for the many different ways it can manifest, symptoms most commonly involve the skin, mucous membranes, and lymph nodes.

There may be a symmetrical, reddish-pink, non-itchy rash on the trunk and extremities, including the palms and soles. The rash may become maculopapular or pustular. It may form flat, broad, whitish, wart-like lesions known as condyloma latum on mucous membranes. All of these lesions harbor bacteria and are infectious. Other symptoms may include fever, sore throat, malaise, weight loss, hair loss, and headache.

Rare manifestations include hepatitis, kidney disease, arthritis, periostitis, optic neuritis, uveitis, and interstitial keratitis [all eye problems]. The acute symptoms usually resolve after three to six weeks; however, about 25% of people may present with a recurrence of secondary symptoms. Many people who present with secondary syphilis (40–85% of women, 20–65% of men) do not report previously having had the classic chancre of primary syphilis. 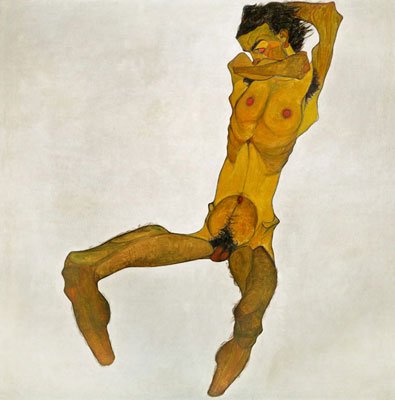 Tertiary syphilis may occur approximately 3 to 15 years after the initial infection, and may be divided into three different forms: gummatous syphilis, late neurosyphilis, and cardiovascular syphilis. Without treatment, a third of infected people develop tertiary disease. People with tertiary syphilis are not infectious. 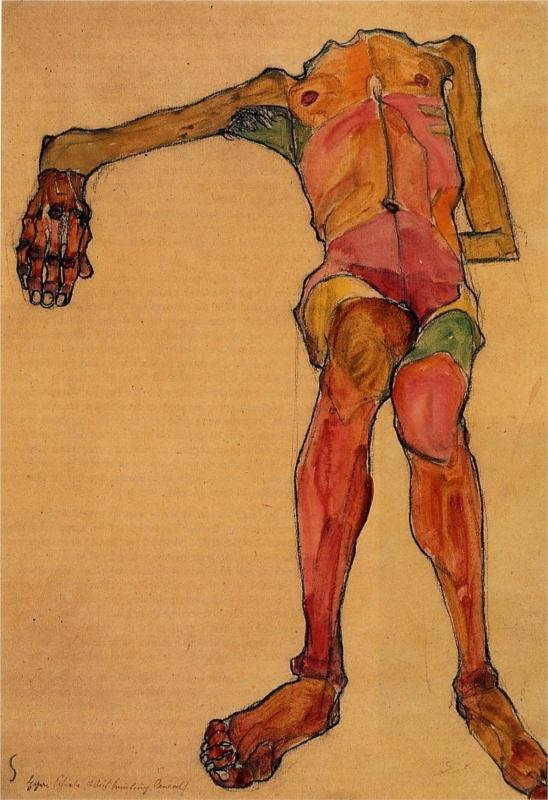 Gummatous syphilis or late benign syphilis usually occurs 1 to 46 years after the initial infection, with an average of 15 years. This stage is characterized by the formation of chronic gummas, which are soft, tumor-like balls of inflammation which may vary considerably in size. They typically affect the skin, bone, and liver, but can occur anywhere.

Neurosyphilis refers to an infection involving the central nervous system. It may occur early, being either asymptomatic or in the form of syphilitic meningitis, or late as meningovascular syphilis, general paresis, or tabes dorsalis, which is associated with poor balance and lightning pains in the lower extremities. Late neurosyphilis typically occurs 4 to 25 years after the initial infection. Meningovascular syphilis typically presents with apathy and seizure, and general paresis with dementia and tabes dorsalis. Also, there may be Argyll Robertson pupils, which are bilateral small pupils that constrict when the person focuses on near objects, but do not constrict when exposed to bright light.

Cardiovascular syphilis usually occurs 10–30 years after the initial infection. The most common complication is syphilitic aortitis, which may result in aneurysm formation.

Congenital syphilis may occur during pregnancy or during birth. Two-thirds of syphilitic infants are born without symptoms. Common symptoms that then develop over the first couple years of life include: hepatosplenomegaly, rash, fever, neurosyphilis, and pneumonitis. If untreated, late congenital syphilis may occur including: saddle nose deformation, Higoumenakis sign, saber shin, or Clutton's joints among others.

Congenital syphilis is still common in the developing world, as many women do not receive antenatal care at all, and the antenatal care others do receive does not include screening.  It also still occasionally occurs in the developed world, as those most likely to acquire syphilis (through drug use, etc.) are least likely to receive care during pregnancy. A number of measures to increase access to testing appear effective at reducing rates of congenital syphilis in low to middle-income countries. 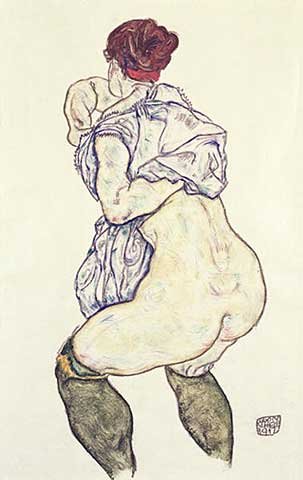 Three other human diseases are caused by related Treponema pallidum, including yaws (subspecies pertenue), pinta (subspecies carateum) and bejel (subspecies endemicum).  Unlike subtype pallidum, they do not cause neurological disease.

Syphilis experiments were carried out in Guatemala from 1946 to 1948 by the Unites States. Doctors infected soldiers, prisoners, and mental patients with syphilis and other sexually transmitted diseases, without the informed consent of the subjects, and then treated them with antibiotics. In October 2010, the U.S. formally apologized to Guatemala for conducting these experiments. 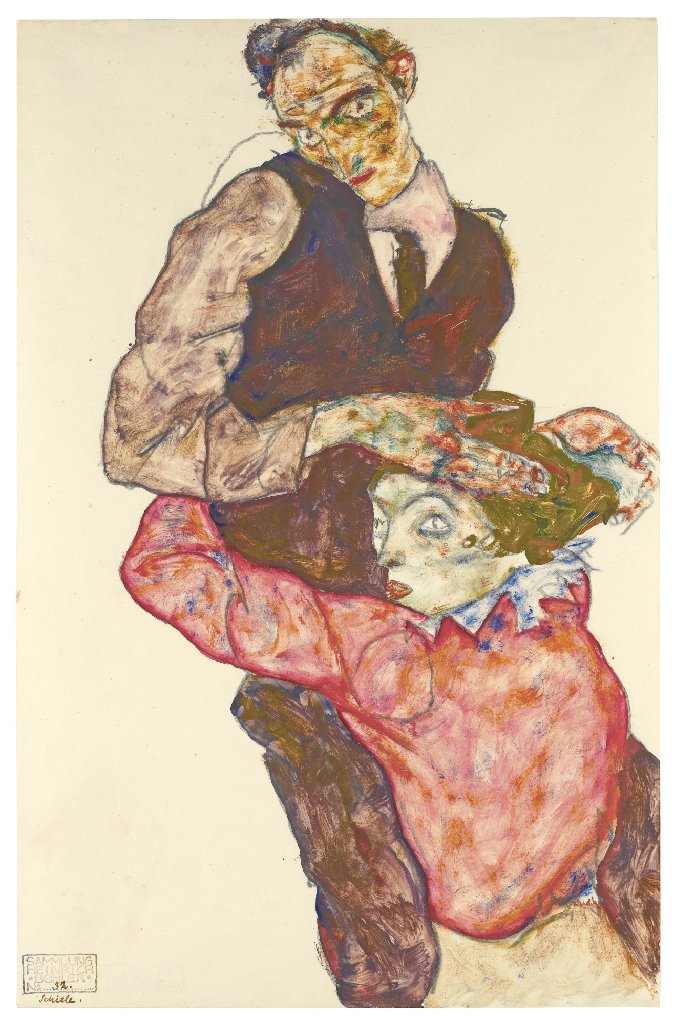 Syphilis can be effectively treated with antibiotics, specifically the preferred intramuscular penicillin G (given intravenously for neurosyphilis), or else ceftriaxone, and in those who have a severe penicillin allergy, oral doxycycline or azithromycin.

Before the advent of effective treatment, mercury and isolation were commonly used, with treatments often worse than the disease.

We have also provided observations from Dr Duke on the foods and plants that help alleviate the disease.

Any spiritual experience obtained via syphilis occurs as a result of the secondary symptoms – the effects of the disease.

One should also not overlook the effect psychologically and extreme unhappiness and depression can also result and be a major contributory factor.

In olden days the treatments, which used mercury, may have caused mercury poisoning. 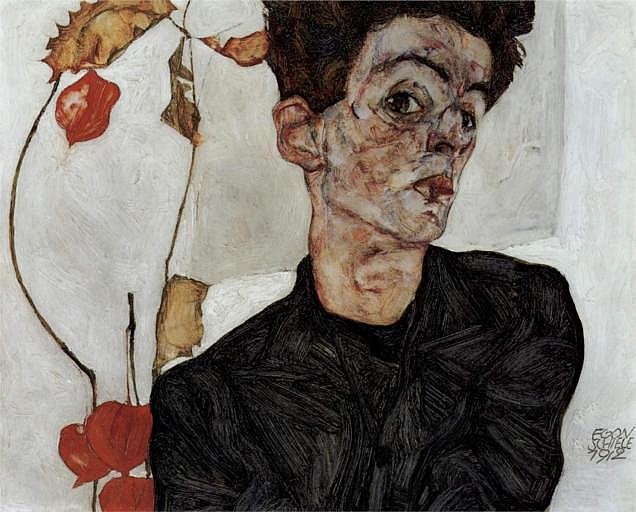 All the paintings on this page are by Egon Schiele, whose biography can be found on the site - please follow the LINK.  Egon Schiele (12 June 1890 – 31 October 1918) was an Austrian painter.  Schiele's father died, when Schiele was 15 years old, from syphilis.  It was an event that was to shape Schiele's career and his style of painting,  and an event that haunted him, for the rest of his life.

William Shakespeare’s early inspiration for the first twelve years of his writing career seemed to have been communing with nature, sports and activities that would provoke extreme fear, and making love, along with perhaps a small amount of relaxation as he got older.  But the evidence gathered by doctors seems to point to the fact that he realised he had syphilis at about the time he started on plays such as Julius Caeser, and onwards towards his serious plays and tragedies.