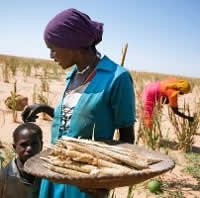 Phosphorus  - little known and little talked about when it comes to mineral deficiency or overload - is key to our entire functional development.

Living cells also use phosphate to transport cellular energy in the form of adenosine triphosphate (ATP). Nearly every cellular process that uses energy obtains it in the form of ATP. ATP is also important for phosphorylation, a key regulatory event in cells.

Thus it is almost impossible to list all the illnesses and diseases caused by phosphorus imbalance - there are just too many.

An average adult human contains about 0.7 kg of phosphorus, about 85–90% of which is present in bones and teeth and the remainder in soft tissues and extracellular fluids. We are made of phosphorus, we operate on phosphorus!

A deficiency of Phosphorus is termed Hypophosphatemia, an overdose is called Hyperphosphatemia. 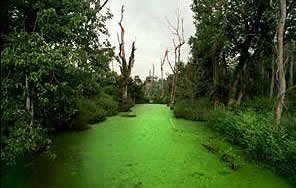 There can be fatigue and weakness, exhaustion mentally and physically, and there may be muscle, organ and nerve damage.  As phosphorus plays such a key part in RNA and DNA there may also be degradation and even mutation of 'genes'.

Phosphate is necessary for the production of 2,3 diphosphoglycerate (2,3-DPG) and adenosine triphosphate (ATP); both are important for normal cellular metabolism. Consequences of severe hypophosphatemia may include hemolytic anemia, seizures, altered mentation, cardiomyopathy, and skeletal muscle weakness. PMID: 2674424

Too much phosphate can lead to diarrhoea and calcification (hardening) of organs and soft tissue, as such overdose is a contributor to atherosclerosis and kidney stones and can interfere with the body's ability to use iron, calcium, magnesium, and zinc.

Hypophosphatemia (serum phosphorus concentration <2.5 mg/dl, 0.8 mmol/l) ..... is commonly observed in hospitalized patients and may be associated with drug therapy. In fact, hypophosphatemia frequently develops in the course of treatment with drugs used in every-day clinical practice including diuretics and bisphosphonates. Proper diagnostic approach of patients with low serum phosphorus concentrations should involve a detailed medical history with special attention to the recent use of medications. The clinical manifestations of drug-induced hypophosphatemia are usually mild but might also be severe and potentially life-threatening. PMID: 20356849 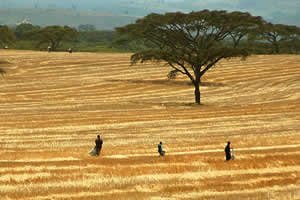 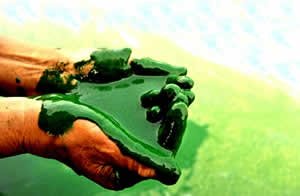