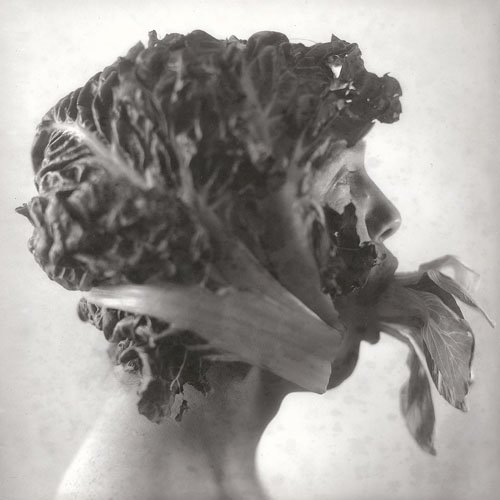 Motion sickness or kinetosis, also known as travel sickness, is a condition in which a disagreement exists between visually perceived movement and the vestibular system's sense of movement.

Depending on the cause, it can also be referred to as seasickness, car sickness, simulation sickness or airsickness.

Dizziness, fatigue, and nausea are the most common symptoms of motion sickness.  It can often be relieved by lying down, or staring at a horizon so that less stress is put upon the body.

If nothing can be done, then the motion will generally cause the person to be sick - vomit.  The vomiting reflex is governed by the system which uses serotonin as the neurotransmitter, and it is serotonin imbalance that results in the person being sick.

The group of drugs devised to try to combat this imbalance thus tend to focus on the serotonin receptors and come within a much wider category of drugs called anti-emetics. 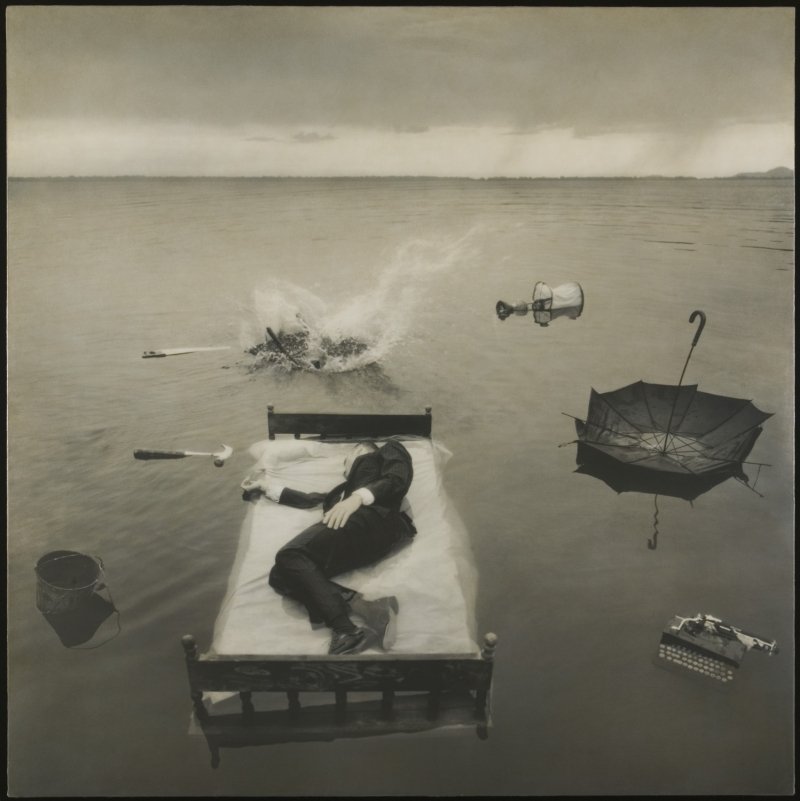 We have provided examples of drugs that give hallucinations, but it is better to go to the section on antiemetics to get a complete list.  We have provided an observation for Phenergan [the name when sold in the Chemist], and one for Promethazine.  They are actually the same drug, but there are two observations because the eHealthme website from which the figures are obtained for hallucinations, keeps the figures under each name.  It is classified as a neuroleptic medication and first-generation antihistamine of the phenothiazine family.  It is classed as an anti-emetic because it has strong sedative effects.