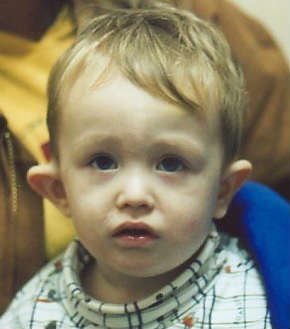 Mastoiditis is an infection of mastoid process, the portion of the temporal bone of the skull that is behind the ear which contains open, air-containing spaces. It is usually caused by untreated acute middle ear infection and used to be a leading cause of child mortality. With the development of antibiotics, however, mastoiditis has become quite rare in developed countries.

Mastoiditis itself does not give you a spiritual experience, but if untreated, the infection can spread to surrounding structures, including the brain, causing serious complications and it is these complications that can cause experiences

Symptoms of mastoiditis include pain, tenderness, and swelling in the mastoid region. There may be ear pain, and the ear or mastoid region may be red. Fever or headaches may also be present.

Bacteria spread from the middle ear to the mastoid air cells, where the inflammation causes damage to the bony structures. 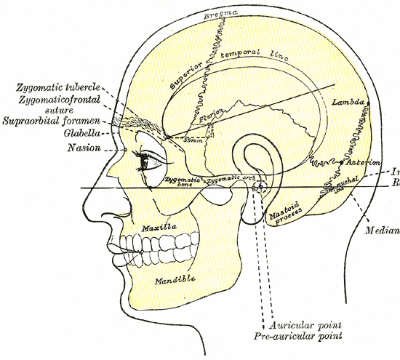 In general, mastoiditis is rather simple to prevent as long as the person with the ear infection seeks treatment promptly and receives complete treatment.  Antibiotics usually cure the infection and prevent its spread. But if it is not treated correctly and promptly complication can arise and it is these complications that can cause experiences.

It can give you a spiritual experience via the Fever and hyperthermia produced by the infection.

Otherwise it works via Brain damage, which may sound horrendous, but in this context simply means temporary disruption to one of the functions of the mind because various organs of the brain are being compressed in some way.  The 'damage' is temporary.

Mastoiditis has many possible complications, all connected to the infection spreading to surrounding structures. The infection may spread to the facial nerve (cranial nerve VII), causing facial-nerve palsy which can produce weakness or paralysis of some facial muscles on that side of the face. Other complications include Bezold's abscess, an abscess (a collection of pus surrounded by inflamed tissue) behind the sternocleidomastoid muscle in the neck, or a subperiosteal abscess, between the periosteum and mastoid bone ( resulting in the typical appearance of a protruding ear). Serious complications result if the infection spreads to the brain. These include Meningitis (inflammation of the protective membranes surrounding the brain), epidural abscess (abscess between the skull and outer membrane of the brain), dural venous thrombophlebitis (inflammation of the venous structures of the brain), or brain abscess.

It is these latter infections and inflammation, particular, that can cause spiritual experiences as they press upon and affect other organs.