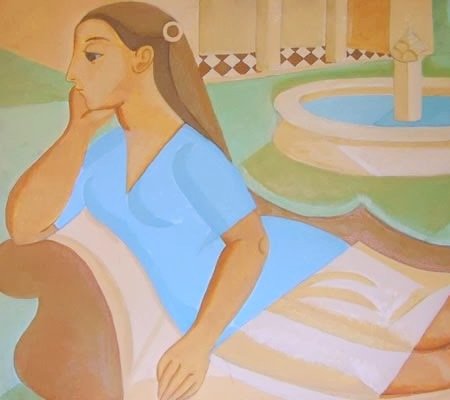 see below for painting credits

Local anaesthetics are agents that prevent transmission of nerve impulses without causing unconsciousness. They act by binding to fast sodium channels from within (in an open state). Local anaesthetics can be either ester or amide based.

They are used to provide temporary local pain relief or to ensure absence of pain and nervous sensation in a specific location  during, for example, surgical procedures. Local anaesthetics can also cause paralysis – loss of muscle power – in selected areas.   For the purposes of pain relief, local anaesthetic drugs are often given by repeated injection or continuous infusion through a catheter. Low doses of local anaesthetic drugs can be sufficient so that muscle weakness does not occur.

Given the nature of the drugs, the likelihood of getting hallucinations is quite remote and indeed the evidence below bears this out, but there are some cases and as such they have been included so that the picture is complete.  Rather extraordinarily, they have also started to be a drug of abuse. 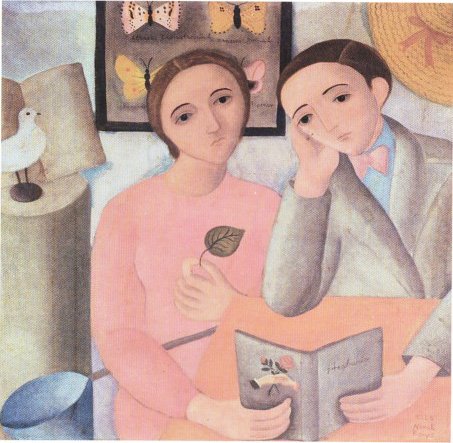 All local anaesthetics are ‘membrane stabilizing drugs’; they reversibly decrease the rate of depolarisation and repolarisation of excitable membranes.

They act mainly by inhibiting sodium influx through sodium-specific ion channels in the neuronal cell membrane, in particular the so-called voltage-gated sodium channels. When the influx of sodium is interrupted, an action potential cannot arise and signal conduction is inhibited.

Administered by properly trained competent medical staff, local anaesthetics generally do not seem to have extensive side-effects.  In some senses it is the correct use of a drug - a one off application to achieve healing.  Any drug that has to be taken every days is clearly not a healing drug by definition.   All we should expect from a pharmaceutical is that it has no deleterious side-effects, - it does no harm.  If we look at the detail below, the esters appear to be marginally better for not producing hallucinations than the amides. 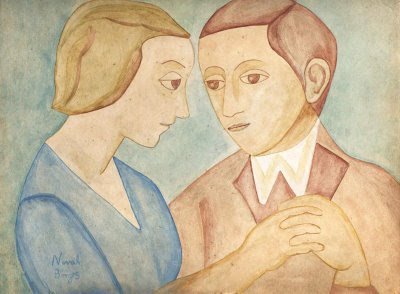 Lidocaine and its trade names

Lidocaine has a poor record of side effects and deaths, simply because it is sold over the counter.  The wisdom of doing this might be worth reconsidering.

Drugs.com
Lidoderm is used to relieve post-shingles pain. Only apply Lidoderm to intact skin with no blisters.  Lidocaine topical in other formulations is used to reduce pain or discomfort caused by skin irritations such as sunburn, insect bites, poison ivy, poison oak, poison sumac, and minor cuts, scratches, hemorrhoids, and burns. Lidocaine topical can also be used to treat sores inside the mouth, during dental procedures to numb the gums, and to numb the skin for a medical procedure (such as getting stitches).
An overdose of Lidoderm can cause fatal side effects if too much lidocaine is absorbed through your skin and into your blood. This is more likely to occur when using a numbing medicine without the advice of a medical doctor (such as during a cosmetic procedure like laser hair removal). Overdose symptoms may include uneven heartbeats, seizure (convulsions), coma, slowed breathing, or respiratory failure (breathing stops). Your body may absorb more lidocaine if you use too much, if you apply it over large skin areas, or if you apply heat, bandages, or plastic wrap to treated skin areas. Skin that is cut or irritated may also absorb more topical medication than healthy skin. 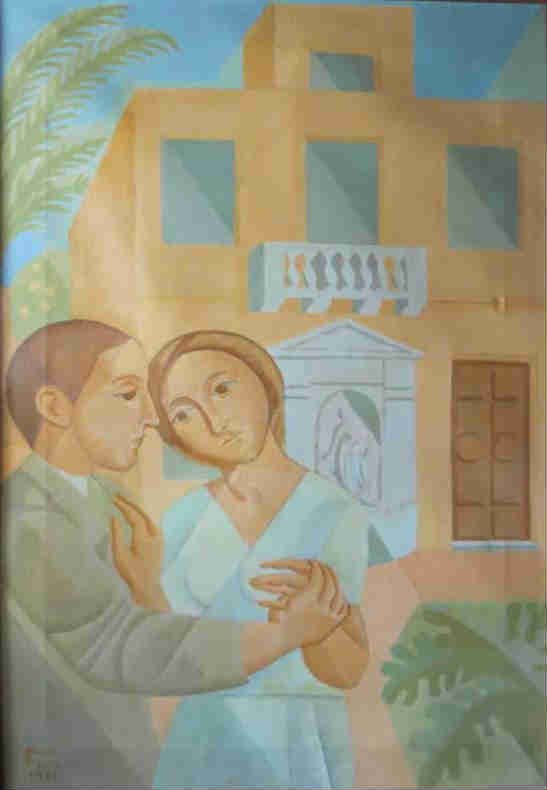 Lidoderm is self administration.  Some of the other deaths
may be attributable to its use as an antiarrhythmia
drug.  It is also being misused for GERD, plus a number
of other illnesses producing pain, all of which need to be
properly healed. Symptom suppression [as this is] is clearly
not healing and appears to be killing people. 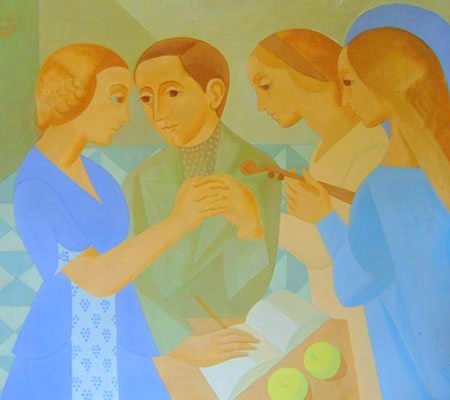 The other drug in this list that appears to have a poor record of both hallucinations and deaths is Bupivacaine.  It belongs to the amide group. 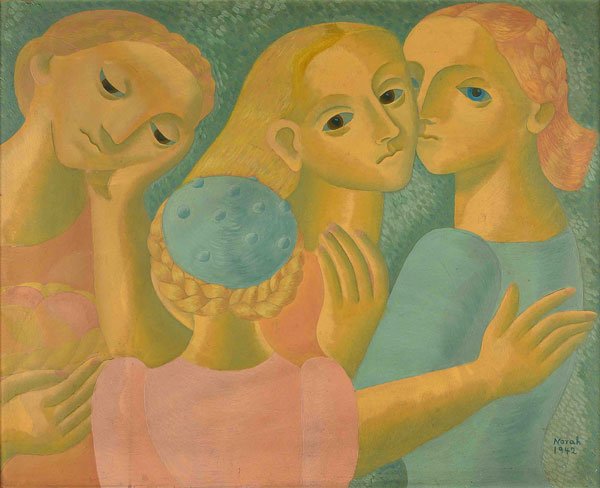 Levobupivacaine belongs to the amino amide group and is marketed under the trade name Chirocaine.

Although the number of Adverse drug reactions (ADRs) is relatively speaking smaller, they too are linked to poor administration technique.

Systemic exposure to excessive quantities of bupivacaine mainly result in central nervous system (CNS) and cardiovascular effects. CNS effects may include nervousness, tingling around the mouth, tinnitus, tremor, dizziness, blurred vision, seizures, drowsiness, loss of consciousness, respiratory depression and apnea. Cardiovascular effects include hypotension, bradycardia, arrhythmias, and/or cardiac arrest – some of which may be due to hypoxemia secondary to respiratory depression. 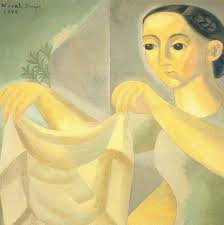 Many of the hallucinations associated with procaine appear to be linked with its use in penicillin injections.  As this appears to be a very common problem, we have provided a number of observations to help in this area.  It has even been given the name Hoigne's syndrome.  Why we cannot fathom, as it simply masks the fact that this is an adverse  reaction between penicillin and novocaine that all doctors should be aware of: 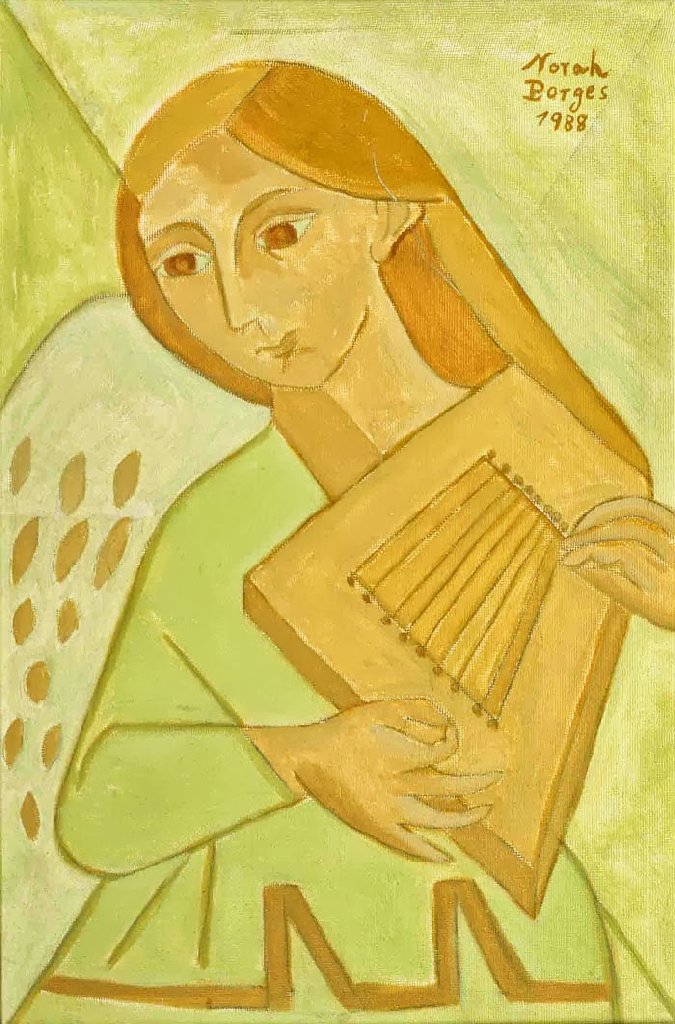 Almost exactly the same side effects occur with Naropin as they do with Chirocaine. It too belongs to the amino amide group.

So, why the hallucinations?

Occasionally the muscle paralysis that works via local anaesthetics can affect the heart and the lungs and lead to - at worst  - a cardiac arrest and at best mild forms of hypoxia and as we saw in the section on hypoxia, this can cause a spiritual experience – often hallucinations.  The cardiac arrest has been known to produce near death experiences. 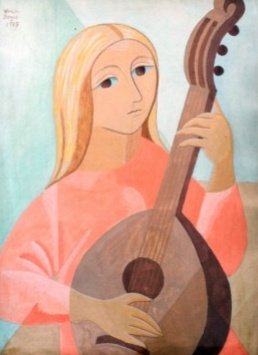 Although local anaesthetics are intended to only affect the peripheral nervous system, depending on local tissue concentrations of the anaesthetic, there may be excitatory or depressant effects on the central nervous system. At lower concentrations, a relatively selective depression of inhibitory neurons results in cerebral excitation, which may lead to convulsions, again with possible effects spiritually – out of body experiences have been experienced.

In some cases the experience is due to an allergic reaction.  Adverse reactions to local anaesthetics (especially the esters) are not uncommon, but true allergy is very rare. Allergic reactions to the esters is usually due to a sensitivity to their metabolite, para-aminobenzoic acid (PABA), and does not result in cross-allergy to amides. There are also cases of allergy to paraben derivatives, which are - and I quote "often added as preservatives to local anesthetic solutions". 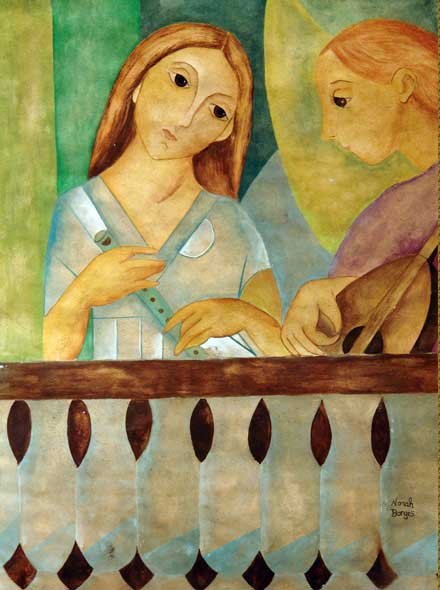 Parabens are endocine disruptors, so they might be doing a great deal more harm than just giving us hallucinations.  Although the cause of any spiritual experience may vary, hypoxia is a common one.

One specific local anaesthetic has a reputation for inducing hypoxia.

The metabolite of Prilocaine, o-toluidine, is known to cause methemoglobinemia, which reduces the amount of hemoglobin that is available for oxygen transport, ultimately this side effect is potentially life-threatening. 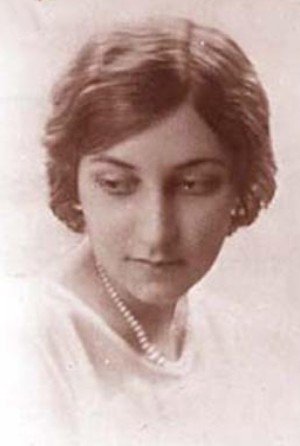 The paintings on this page are by Leonor Fanny Borges Acevedo (1901 – 1998), better known by the pseudonym Norah Borges, sister of the  Argentinian writer Jorge Luis Borges.

She was an artist, illustrator, graphic designer, set designer and art critic.

In 1942, a version of Platero y yo by Juan Ramon Jimenez was published with illustrations and vignettes by Norah. 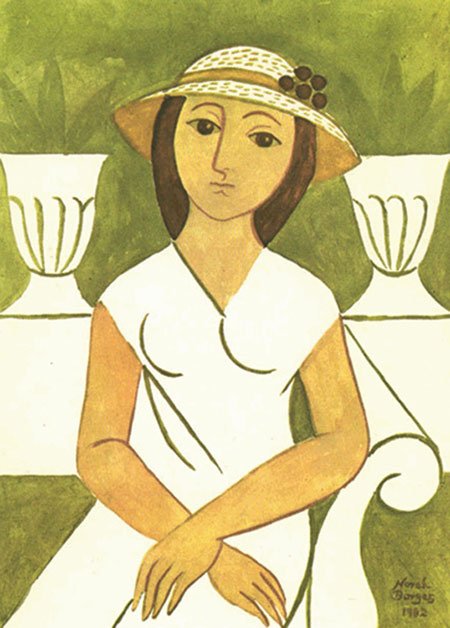 She also worked as a graphic artist on other books by Spanish emigrants in Argentina like Ramón Gómez de la Serna, Rafael Alberti and León Felipe and illustrated the works of Argentinian writers like Victoria Ocampo, Adolfo Bioy Casares, Norah Lange and Julio Cortázar.

She worked as a journalist and painter until her death, but she gave away much of her work and did not care for regular art exhibitions.

She died in Buenos Aires in 1998 and was buried in the family vault in the Cementerio de La Recoleta.

There is no reason for choosing her work to illustrate this page other than the fact we love her wistful, soulful paintings.

The following are examples of local anaesthetics, the figures show the known hallucinations that have occurred, derived  from the eHealthme web site. Each of the local anaesthetics have the suffix "-caine" in their names.  There are a large number with no record, but we have provided a link to eHealthme anyway so that you can see an up-to-date list of side effects.:

In many anesthesia textbooks written in English, lidocaine, tetracaine, bupivacaine, ropivacaine, and chloroprocaine are listed as useful local anesthetics for spinal anesthesia. In contrast, T-cain is not included in these lists, even though it has been reported to be suitable for spinal anesthesia in Japan. T-cain was developed as a local anesthetic in the early 1940s by Teikoku Kagaku Sangyo Inc. in Itami, Japan, by replacing a methyl group on tetracaine (Pantocaine®) with an ethyl group. T-cain was clinically approved for topical use in Japan in November 1949, and a mixture of dibucaine and T-cain (Neo-Percamin S®) was approved for spinal use in May 1950. Simply because of a lack of foreign marketing strategy, T-cain has never attracted global attention as a local anesthetic. However, in Japan, T-cain has been used topically or intrathecally (as Neo-Percamin S®) for more than 60 years. Other than the side effects generally known for all local anesthetics, serious side effects have not been reported for T-cain. In fact, several articles have reported that T-cain decreases the neurotoxicity of dibucaine. In this historical review, the characteristics of T-cain and its rise to become a major spinal anesthetic in Japan are discussed.  PMID: 26302690 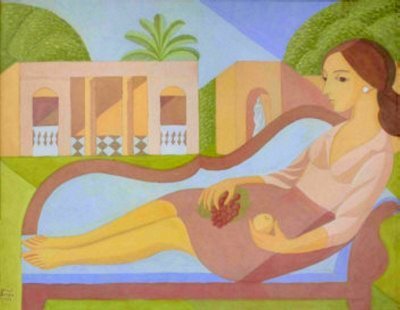