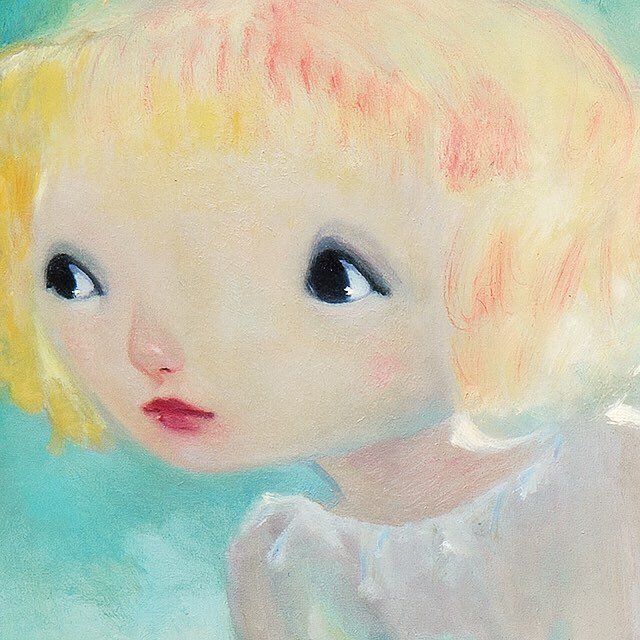 Lactation failure or deficiency, also known as agalactia or agalactorrhea, as well as hypogalactia or hypogalactorrhea, is a medical condition in which lactation is insufficient or fails completely due to an inadequacy of breast milk production and/or a failure of the milk let-down reflex in response to suckling following childbirth, resulting in an inability to properly breastfeed.

It has a number of causes, all external to the body.  We have found, for example, that the causes include  toxins such as the endocrine disruptors found in food and household products, parasites like the one we often get from cats [and dogs], such as tapeworms, it may be viruses, or bacterial infection. It can be nutritional deficiency - not enough minerals, vitamins or amino acids.  It can be disruption from phytochemicals, where the person is not eating a sensible or balanced diet, but is relying on a fad diet full of soy milk, muesli and flax seeds!

It is very often drugs - both illegal and legal.

In the section on Lactation failure, we have recommended that you try to find the cause and address this. 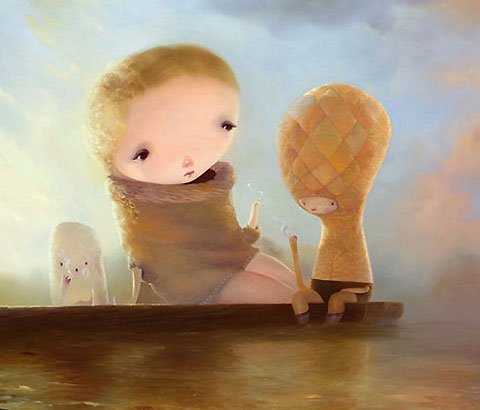 The name of the class of drugs devised by the pharmaceutical industry to ‘treat’  lactation failure is a galactogogue.

This general name covers a number of different types of already existing pharmaceuticals.

In a solution we were barely able to believe when we researched this area, the medical fraternity prescribe anti-psychotics to women who are having trouble with milk production.

Apart from the truly terrible side-effects this class of drug can produce, the message given out is despicable.  You cannot produce milk, therefore you must be mentally ill – seriously mentally ill.

The objective of this review is to analyze to the literature relating to the principal drugs used as galactogogues (metoclopramide, domperidone, chlorpromazine, sulpiride, oxytocin, growth hormone, thyrotrophin releasing hormone, medroxyprogesterone). Have been also analyzed galactogogues based on herbs and other natural substances PMID:  20816003 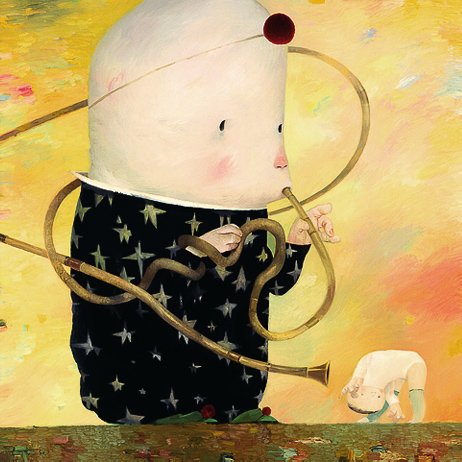 is a medication used mostly for “nausea and vomiting, GERD and migraine”.  According to the website eHealthme which uses the Adverse Drug reports from doctors submitted to the FDA and SEDA, just in the USA

there are no figures on eHealthme because this is not a drug sold in the USA.  Here, however, is a statement from the FDA

FDA warn healthcare professionals and breastfeeding women not to use an unapproved drug, domperidone, to increase milk production (lactation). The agency is concerned with the potential public health risks associated with domperidone. FDA took these actions because it has become aware that some women are purchasing this drug from compounding pharmacies and from foreign sources. Although domperidone is approved in several countries outside the U.S. to treat certain gastric disorders, it is not approved in any country, including the U.S., for enhancing breast milk production in lactating women and is also not approved in the U.S. for any indication 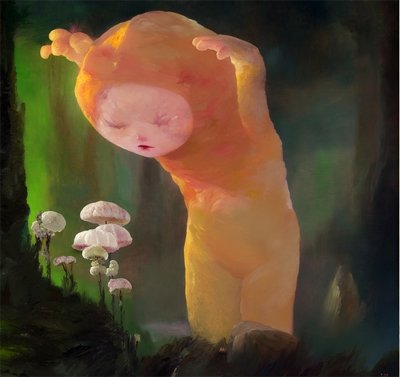 — marketed as Thorazine among others — is a typical anti-psychotic.  It is normally used to treat psychotic disorders such as schizophrenia or manic-depression, and severe behavioral problems.  According to eHealthme

- (brand names Dogmatil (HK, SG, PH), Dolmatil (IE, UK), Eglonyl (RU, ZA), Espiride (ZA), Modal (IL), Prometar (UY), Sulpor (UK) and others) is an atypical antipsychotic drug used mainly in the treatment of psychosis associated with schizophrenia and major depressive disorder.  As you can see it is not approved in the USA for anything.

Domperidone crosses the blood brain barrier and into the breast milk to a lesser extent than metoclopramide, slightly decreasing the risk of toxicity to both mother and infant ….. Traditional antipsychotics, sulpiride and chlorpromazine, have been evaluated, but adverse events limit their use. PMID:  12192964

is a progestin (a form of progesterone), a female hormone that helps regulate ovulation (the release of an egg from an ovary) and menstrual periods. According to eHealthme, in the US alone:

- also known as thyrotropin, TSH, or hTSH for human TSH,  is a pituitary hormone that stimulates the thyroid gland to produce thyroxine (T4), and then triiodothyronine (T3) which stimulates the metabolism of almost every tissue in the body.

(brand names Caberlin, Dostinex and Cabaser), is an ergot derivative, and has also been used and I quote " as a first-line agent in the management of prolactinomas due to higher affinity for D2 receptor sites, less severe side effects, and more convenient dosing schedule"

The deaths are shown in the observation. 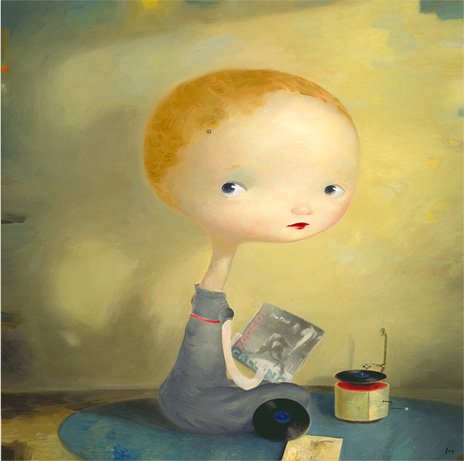 May they all rest in peace.

BACKGROUND:   Breastmilk remains the optimal form of enteral nutrition for term and preterm infants until up to six months postnatal age. …. In preterm infants, donor breastmilk reduced the occurrence of necrotising enterocolitis, when compared with formula feeds …. case-control studies have suggested that breastmilk is associated with an improvement in feeding tolerance, a reduction in significant gastrointestinal infective events (Beeby 1992) and a reduction in late-onset sepsis (Schanler 1999) when compared with formula feeds in preterm hospitalised infants.

AUTHORS' CONCLUSIONS: …...Currently, no studies support prophylactic use of a galactagogue medication at any gestation. …... Further trials should examine larger groups of preterm mothers and consider breastfeeding outcomes over a longer period.  PMID:  22419310

All the paintings on this page are by Joe Sorren.  Given our findings, we could not bring ourselves to put photos of actual people in this section, and Joe's paintings are a small ray of hope in this bleak picture.

The hallucinations these drugs cause is to be found in the observations.  We could not bring ourselves to add them up.