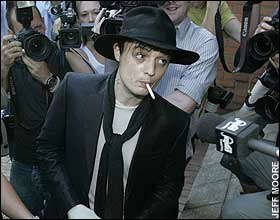 Ketamine is an anaesthetic drug for use in human and veterinary medicine.  To quote one manufacturer ‘KETASET (ketamine hydrochloride injection, USP), is a rapid-acting, nonnarcotic, nonbarbituate agent for anaesthetic use in cats and for restraint in subhuman primates’.  Wonderful, I think I have met a few sub-human primates in my time.

At the ‘right’ doses [which is user dependent], users have reported intense hallucinations including visual hallucinations, perceptions of falling, fast and gradual movement and flying, 'seeing god', feeling connected to other users, objects and the cosmos, experiencing psychic connections, and shared hallucinations and thoughts with adjacent users. 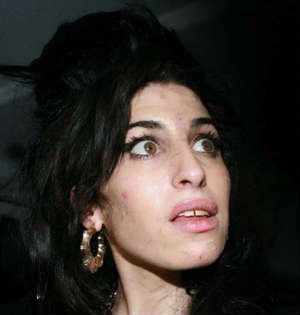 Ketamine was developed by Dr. Calvin Stevens of Wayne State University. It was then developed by Parke-Davis in 1962 as part of an effort to find a safer anaesthetic alternative to Phencyclidine (PCP).  Ketamine's side effects eventually made it a popular psychedelic in 1965. The drug was used in psychiatric and other academic research through the 1970s, culminating in 1978 with the publishing of John Lilly's The Scientist and Marcia Moore and Howard Alltounian's Journeys into the Bright World, which 'documented the unusual phenomenology of ketamine intoxication'.  The incidence of recreational ketamine use has continued into this millenium.

Medically, Ketamine has been used in podiatry and other minor surgery, and occasionally for the treatment of migraine. There is also ongoing research in France, the Netherlands, Russia, and the U.S. into the drug's usefulness in the treatment of chronic pain.  Because it binds to the opiate receptor, the same receptor heroin binds to, it 'offers the chance to reduce addiction'.   Their words not mine.

The combination of ketamine with an opioid is used for easing the pain caused by cancer – it eases pain by a number of pain suppressing receptors. 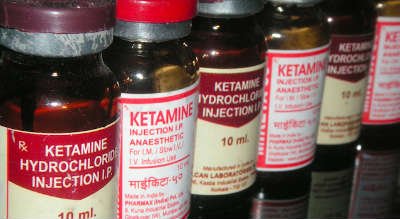 Ketamine is and has also been used for depression, and for the treatment of alcoholism and heroin addiction.  You can find information about its use in this context in books such as the  2007 Psychedelic Medicine: New Evidence for Hallucinogens as Treatments, where Krupitsky and Kolp summarised their work-to-date in Chapter 5  "Ketamine Psychedelic Psychotherapy".

Ketamine given under medical supervision and under an anaesthetist's direction is generally injected, but in practical terms Ketamine has been given orally, intravenously and intramusculalry.  In the recreational community it is even used nasally.  Nasal doses are highly unpredictable when compared to oral or injected doses.  Oral doses are said to last longer.  Intravenous injections of ketamine are more dangerous [it can depress respiration] and seem none too pleasant.  This is a 'recreational user' talking …

an IV injection is very similar to when someone takes a crowbar and smacks you as hard as they can to the base of your skull!  Don't be standing up when you do this, you will hit the floor hard!  Better yet, be in an easy chair, you will immediately lose all body control, very frightening to say the least

It is worth adding here, however, that the drug taking community employ all sorts of methods.  I am not advocating any of them, but for information purposes I think it is worthwhile to quote what can be found all over the Internet on drug sites...

http://www.thegooddrugsguide.com
Swallowing Ketamine results in slightly different effects. The drug goes straight to the liver when it is processed into norketamine. Norketamine has greater numbing, sedating and pain-killing effects and will make it more difficult to walk or move around. The psychedelic effects on the mind also come on slower and the whole experience can be much longer, lasting up to 4 hours. Snorted doses also trigger more 'out of body' effects than oral doses.

I have absolutely no idea whether this is true or not, but it does show that advice is fairly easily obtained - both safe and unsafe. 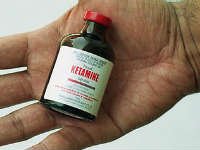 Under medical supervision, although Ketamine is no picnic, the one off dose you may receive for medical purposes wil probably do you no long term harm.  But for the recreational user, the long term effects can be severe.  Ketamine kills off your receptors if used on a regular basis, it is thus techically addictive.

You build up a tolerance to the drug and may also start to suffer serious side effects, one of which is permanent memory loss.  And this is what happens

“After about 6 months of fairly regular use of  Ketamine HCl I have found, to my horror, that at last I have a resistance to it.  I started with 0.08 cc Iv, now I take 0.45 (normally a huge dose) with very little effect. Also I have found that what ever trip there is has been greatly reduced in length. First trip was 30 minutes, they  are now about 5 minutes”

It is also implicated in a whole host of illnesses which all come under the general heading of brain damage - manic depression, schizophrenia, dementia and so on.

NMDA receptor function and human cognition: the effects of ketamine in healthy volunteers.  Malhotra AK, Pinals DA, Weingartner H, Sirocco K, Missar CD, Pickar D, Breier A.
A rapidly growing body of preclinical data has implicated the glutamatergic N-methyl-d-aspartate (NMDA) receptor in memory and other cognitive processes. ….. Ketamine-induced memory impairments were not accounted for by changes in subject's attention and were not significantly related to psychosis ratings. These data suggest that the NMDA receptor plays a direct role in two types of explicit memory. The implications of these data for the pathophysiology of schizophrenia are discussed.

...oh yes, and the medical community have now discovered it can destroy your bladder too

Initially I wrote a lot of text on the physical effects of ketamine on the NMDA receptor, but in the end, the functional description seemed to me to be more helpful.

At too high a level, at levels where cell destruction can take place and the body itself is at risk, the cells send out a message to the Will via the nervous system which says HELP HELP HELP THREAT THREAT THREAT we are being attacked  DO SOMETHING. 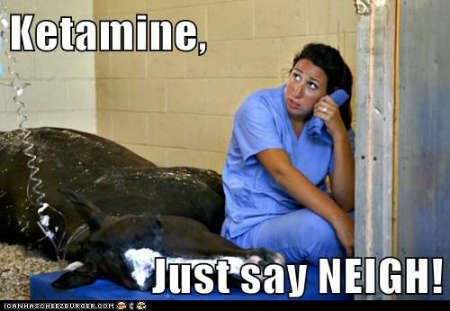 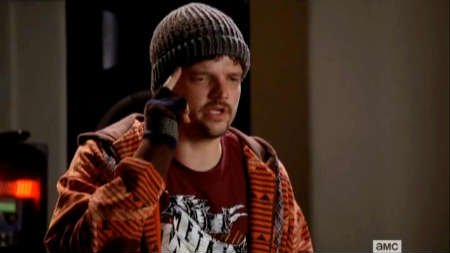 Unless the autonomic systems can handle the threat, from this point on we are dying.  An anaesthetist - if he or she is any good, keeps us hovering betwen death and life, if we are alone, we are alone.

The function of the ‘will’ continues to manage the autonomic systems, but consciousness may be transferred from the Personality to the Higher spirit.  The person is actually perceiving as the spirit from that point on.   They have gone out of body. 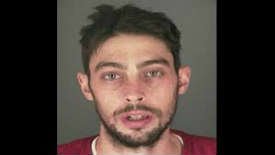 There are both a huge number of experiences you can look at to get some idea on what it feels like to go this route, together with a lot of useful articles on web sites and again EROWID