Haemophilus ducreyi is a fastidious gram-negative coccobacillus bacteria, which causes the disease chancroid, characterized by painful sores on the genitalia and the skin. It used to be thought to be only sexually transmitted, however, its presence as a co-morbidity in skin diseases such as yaws has caused a revision of this view.

A full description of chancroid, as well as all the observations can be found by following the link.

Chancroid is not the only disease

Although we have described chancroid in some depth, there appears to be evidence that this bacteria causes more than just chancroid.  We have been unable to gather enough evidence as yet to show all the diseases implicated, but this paper provides some support even though the abstract does not state the particular Haemophilus types implicated:

The agent by which the bacteria attacks cells is called Cytolethal distending toxin and this toxin is implicated in a whole host of diseases including possibly cancer.

Cytolethal distending toxin (CDT) is found in Gram-negative bacteria, especially in certain Proteobacteria such as the Pasteurellaceae family, including Haemophilus ducreyi and Aggregatibacter (Actinobacillus) actinomycetemcomitans, in the Enterobacteriaceae family and the Campylobacterales order, including the Campylobacter and Helicobacter species.
In vitro and in vivo studies have clearly shown that this toxin has a strong effect on cellular physiology (inflammation, immune response modulation, tissue damage).
Some works even suggest a potential involvement of CDT in cancers. In this review, we will discuss these different aspects. PMID:  27429000

H. ducreyi is an opportunistic microorganism that infects its host by way of breaks in the skin or epidermis. Inflammation then takes place as bacteria attack the cells, and the immune system sends lymphocytes, macrophages, and granulocytes to attempt to fight the infection.

Much of the damage done by this bacteria is due to the presence of Cytolethal distending toxins.  CDTs are produced by gram-negative pathogenic bacteria other than just H. ducreyi.

Bacteria from the phylum Proteobacteria - including Shigella dysenteriae, Haemophilus ducreyi itself, and Escherichia coli, all use CDTs. Bacteria that produce CDTs often persistently colonize their host.

Cytolethal distending toxins (CDT) are intracellularly acting proteins which interfere with the eukaryotic cell cycle. They are produced by Gram-negative bacteria with affinity to mucocutaneous surfaces and could play a role in the pathogenesis of various mammalian diseases.
The functional toxin is composed of three proteins: CdtB entering the nucleus and by its nuclease activity inducing nuclear fragmentation and chromatin disintegration, CdtA, and CdtC, the two latter being responsible for toxin attachment to the surface of the target cell.
Cytotoxic effect of CDT leads to the cell cycle arrest before the cell enters mitosis and to further changes (cell distension and death, apoptosis) depending on the cell type.
Thus, CDT may function as a virulence factor in pathogenic bacteria that produce it and thus may contribute to the initiation of certain diseases. Most important are inflammatory bowel diseases caused by intestinal bacteria, periodontitis with Aggregatibacter actinomycetemcomitans as the aetiologic agent and ulcus molle where Haemophilus ducreyi is the causative agent.  PMID:  25025680 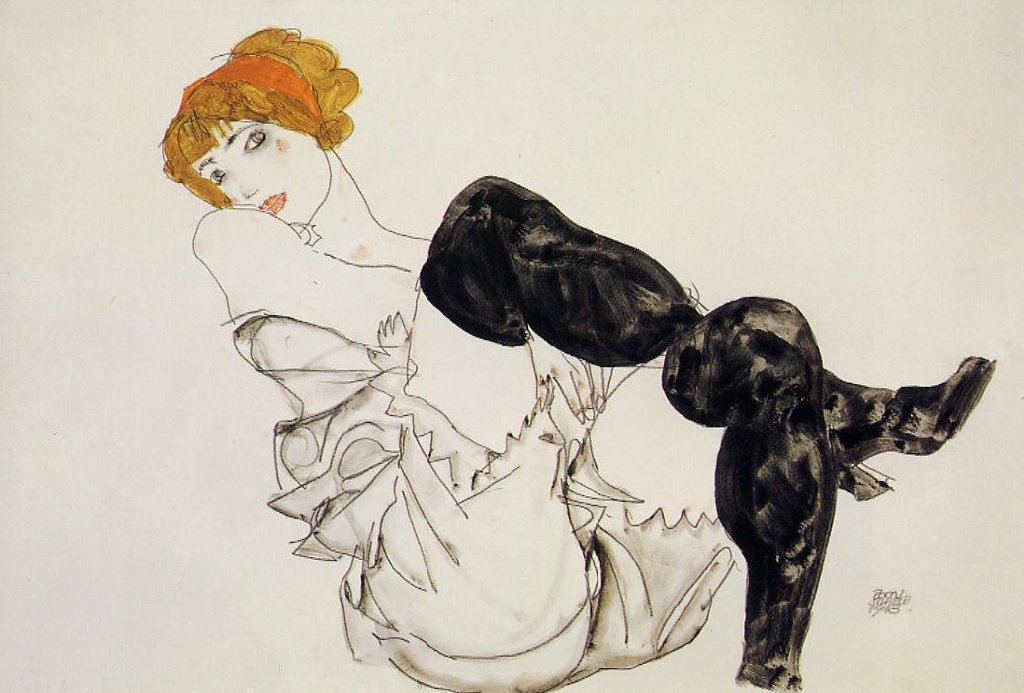