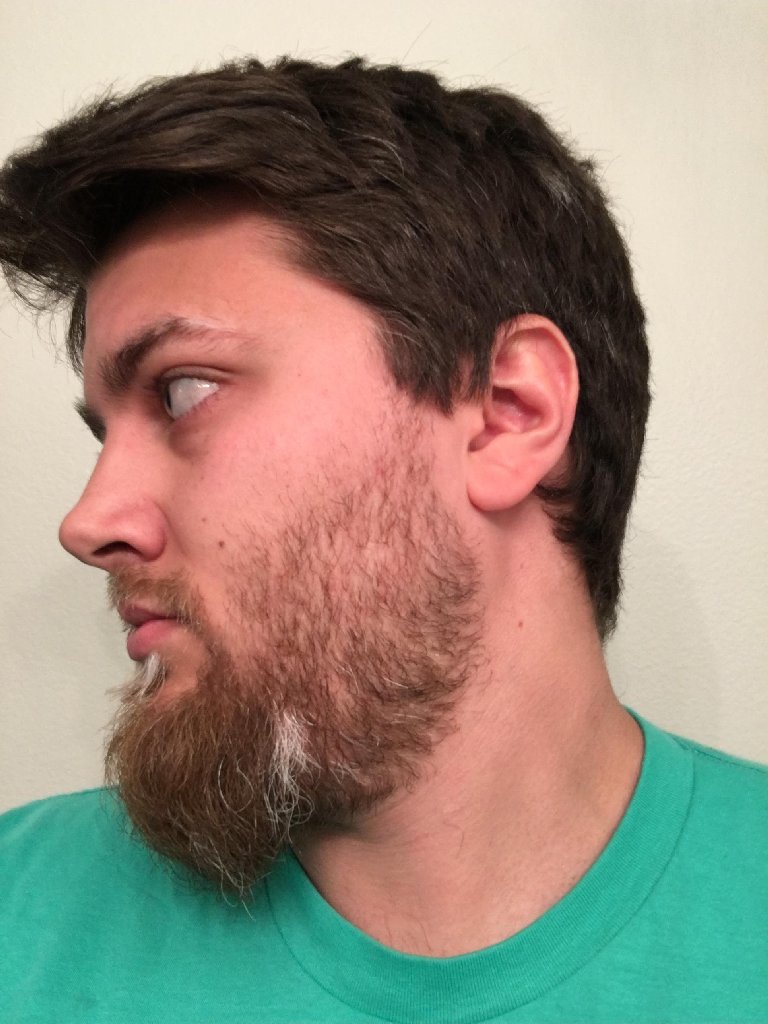 Poliosis is a term which is used to refer to the development of white hair patches in the head, moustache, eyelashes, eyebrows, beard or another place.

It is also called poliosis circumscripta, and is a cnsequence of the decrease or absence of melanin (or colour) in head hair, eyebrows, eyelashes or any other hairy area.

It is popularly known as white forelock when it affects hair right above the forehead.  This condition can cause single or, less commonly, multiple white patches on the hair. In poliosis there is decreased or absent melanin in the hair bulbs of affected hair follicles; the melanocytes of the skin are usually not affected.

It is usually an indication of an attack to the nervous system.  In the description and example given below, the nervous system was being attacked by a tumour, but it may be a pathogen - virus, bacteria or parasite, for example, that is attacking the nerves or it may be a toxin, such as a pharmaceutical.  The tumour may, of course, have been caused by one of these pathogens in the example.

A woman was admitted into the Great Northern Hospital, under Dr. Murray's care, on account of a tumour. The internal half of one eyebrow, and the corresponding portion of eyelashes, were perfectly white, she being a brunette. Her statement was that, having gone to bed well, three or four years ago, she was attacked during the night with a very severe spasmodic tic, which lasted only a few minutes. In the morning the hair was blanched, as above described, and has remained so (The Lancet, March 6th, 1869).
Professor Laycock cites the observation of Brown-Sequard, that in guinea-pigs, injury of certain nerve-centres caused the hair to become white over the region deriving its nerve-supply from the centre injured.

Note that there may be links here with albinism, alopecia, sarcoidosis and vitiligo, Dr Hack Tuke did not explore this area in his book.

Lister's observations on the pigmentary cells in the web of a frog's foot have proved that change of colour is there "dependent upon molecular movements carried on in the interior of cells under the influence of the nervous, and under circumstances which exclude the intervention of the blood vascular system " (The Lancet) ; and, as Professor Rolleston observes,
" A force which can be seen to produce molecular movement within a pigment cell, may well be supposed to be competent to produce nutritional or chemical changes in the interior of cells of other characters." 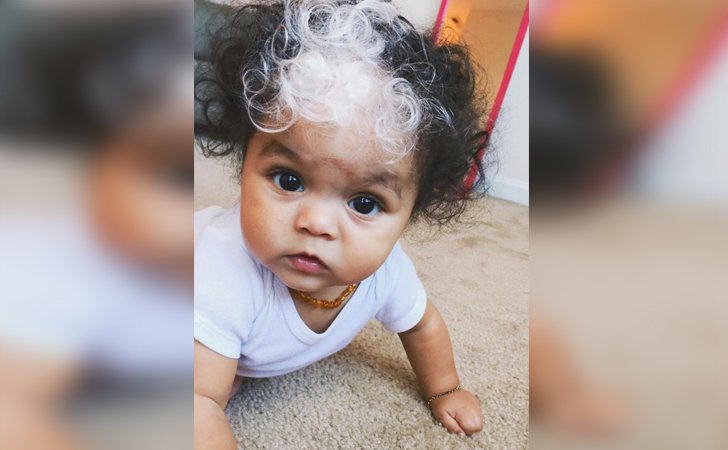