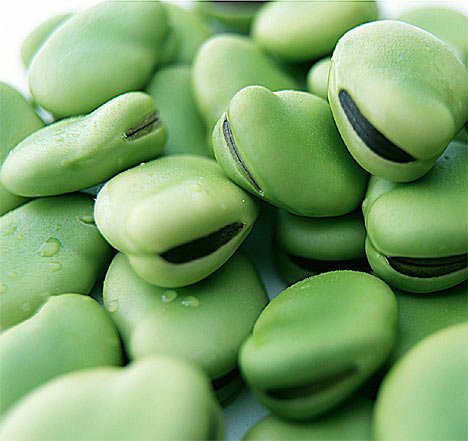 Favism is a disorder characterized by a ‘haemolytic reaction’ to consumption of broad beans,  that is, the person gets anaemia.

Its name is derived from the Italian name of the broad bean (fava).  It is caused by an enzyme deficiency, which in turn is caused by hereditary disease.

In effect it is a type of Blood circulatory system disease.

The deficiency  is generally known because of the physically observable reaction to consumption of broad beans, but these are not the only things to spark off the reaction – infections, exposure to some pharmaceuticals and certain chemicals can also have the same effect. 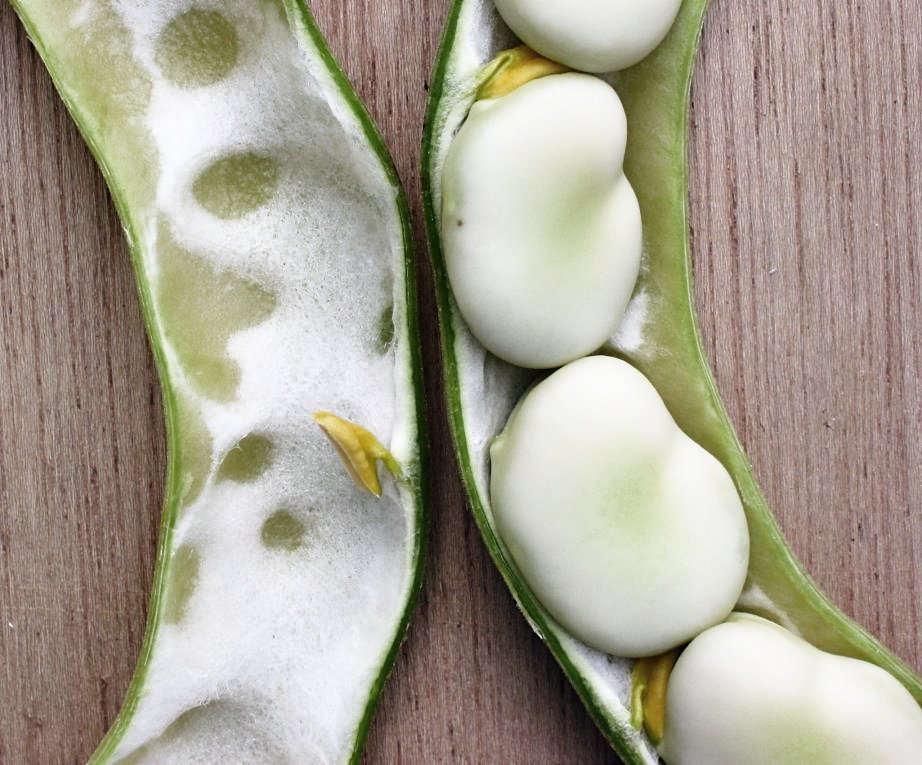 Most individuals with G6PD deficiency are asymptomatic.  Symptomatic patients are almost exclusively male, due to the X-linked pattern of inheritance.  If it does manifest it can cause jaundice and the symptoms of anaemia.

The two variants (G6PDA- and G6PD Mediterranean) cause most clinically significant hemolytic anaemias. G6PDA- has an occurrence of 10% of American blacks while G6PD Mediterranean is prevalent in the Middle East. These variants are believed to stem from a protective effect against Plasmodium falciparum malaria.

Of the over two hundred species that belong to the genus Plasmodium, four are relevant to human malaria, namely Plasmodium vivax, ovale, malariae and falciparum. The genus is over 100 million years old and Plasmodium species have infected the genus Homo for ~ 300,000 years. The major human pathogen P falciparum, however, hasonly  infected humans more recently. Whatever the origin, recent studies have provided evidence for an out of Africa migration of P falciparum 40 to 50,000 years ago (alongside its host) and a major African expansion followed by further migration of the pathogen population ~ 10,000 years ago, coinciding with the emergence of agriculture.

Glucose-6-phosphate deydrogenase (G6PD) deficiency is a .. major example of a disease shaping human evolution. It is probably the most common single genetic variant presently known, affecting more than 400 million people worldwide. The G6PD gene resides on chromosome X and ~ 150 mutations are known, most of which are single base changes, leading to single aminoacid substitutions. The enzyme has a dimeric structure and the mechanism by which a number of mutations inactivate the enzyme is now understood on the strength of a crystal structure of the protein.

There is strong functional as well geographical evidence that G6PD deficiency protects from malaria (see Fig Glucose-6-phosphate deydrogenase deficiency and malaria. II). The mechanism(s) responsible for resistance are the result of the oxidative stress to which red blood cells of patients with G6PD deficiency are exposed, which cause methaemoglobin formation and release of ferriheme, premature lysis of red blood cells and ultimately 'suicidal infection'. Intracellular accumulation of toxic intermediates, such as sulphydril groups haemozoin also leads to impaired parasite multiplication and thus to 'abortive infection' 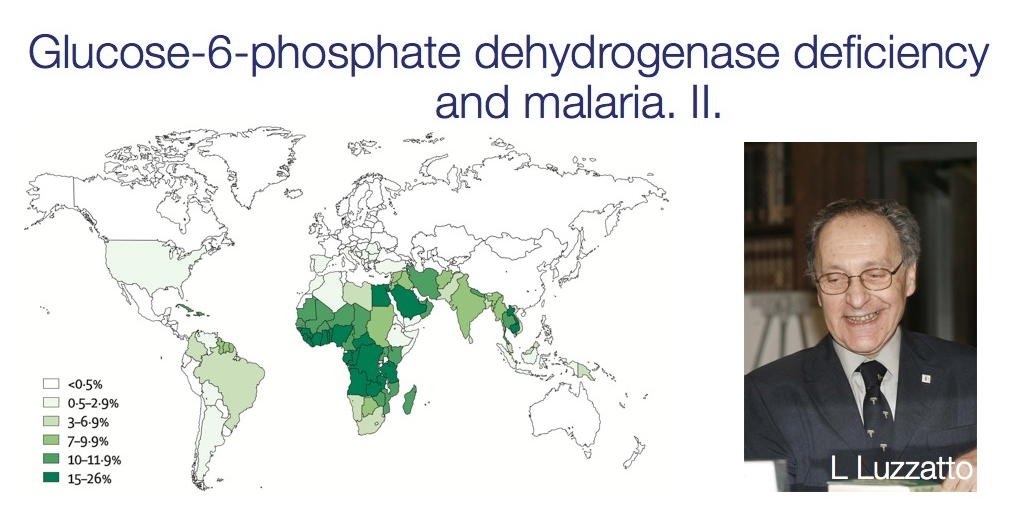 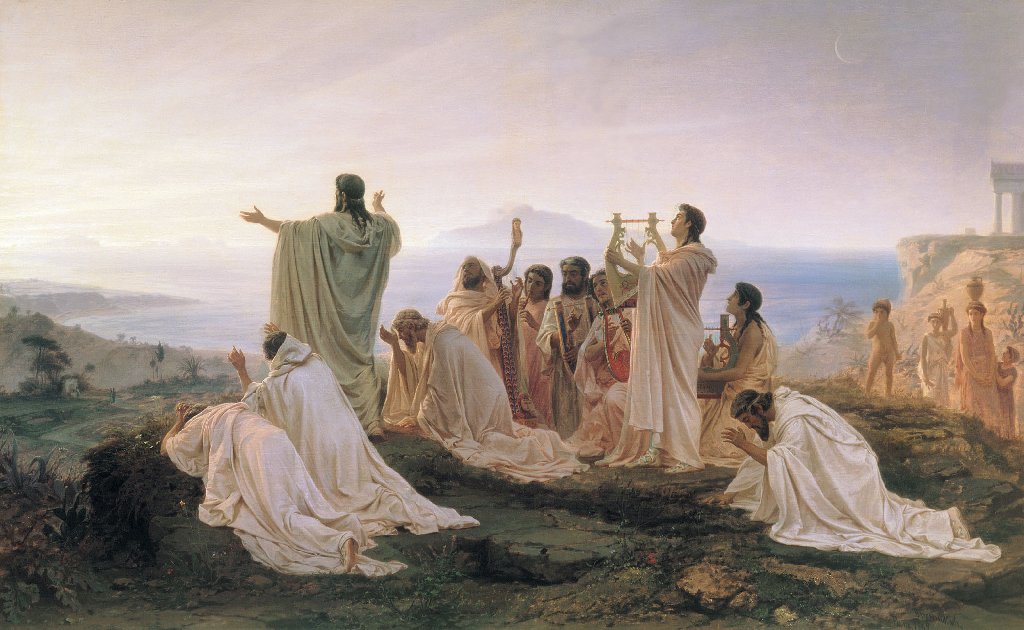 The most famous sufferer of favism according to all the scholarly research, was Pythagoras.

Garnsey discusses the taboo on beans maintained by Pythagoras, but in a brief footnote considers the evidence for his favism ‘suggestive, but not conclusive’ (p.88). This certainly deserves further consideration.

…… in the disease favism: eating the broad bean Vicia faba or inhaling its pollen produces anaemia, which may be fatal in twenty-four hours.

Favism is widespread in the Mediterranean, almost certainly because the (female) heterozygote is protected from one or another form of malaria. Malaria was at least as prevalent in the Mediterranean in ancient times, and favism is suspected in ancient Egypt, whose priests also avoided beans’ (Russell and Russell, 1983).

Diogenes Laertius gives several alternative versions of the death of Pythagoras (8.39-40). In two of these traditions, he was being pursued by enemies (Syracusans or men of Croton), and let them catch up and kill him sooner than cross a bean-field (presumably in flower). These traditions seem to me very strong evidence for his favism. ‘The taboo begun by Pythagoras (or Egyptian priestly sufferers from favism) would be maintained by his (or their) legendary prestige, and reinforced by any later philosophers who carried the allele (Russell and Russell, 1983).