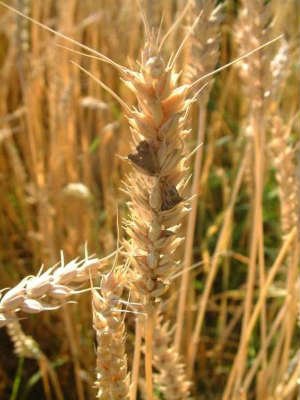 The Ergot or ergot fungi, refers to a group of fungi of the genus Claviceps  that grows on rye and related plants.  It contains alkaloids that cause ergotism in humans and other mammals who consume grains contaminated with its fruiting structure.  Claviceps includes about 50 known species, mostly in the tropical regions.

The ergot  fungus replaces the kernels of the fruit with small black masses of mycelium. It produces ergotamine, a potent vasoconstrictor – the ergot alkaloids affect the vascular system constricting blood vessels.  In  the Middle Ages, controlled doses of ergot were used to induce abortions and to stop maternal bleeding after childbirth.  The illness it produces is more commonly known as St Anthony's Fire. 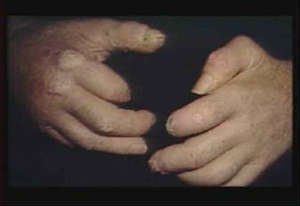 Ergot poisoning or ‘ergotism’  (St Anthony's Fire) causes hallucinations, gangrenous loss of limbs, convulsions, ‘irrational behaviour’ and death. Other symptoms include strong uterine contractions, nausea, seizures, and unconsciousness. Outbreaks plagued medieval Europe and were associated with witchcraft and the Inquisition.  The Hospital Brothers of St. Anthony (monks) specialized in treating ergotism victims and the common name for ergotism - "St. Anthony's Fire" – is derived from the  monks who cared for victims.

Ergot extract is used in pharmaceutical preparations, including Ergot alkaloids in products such as Cafergot (containing caffeine and ergotamine  or ergoline to treat migraine headaches, and ergometrine, used to induce uterine contractions and to control bleeding after childbirth.

The observations below should give some food for thought. 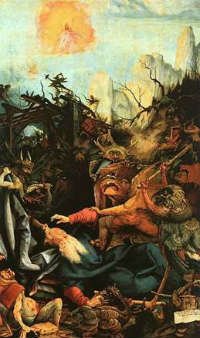