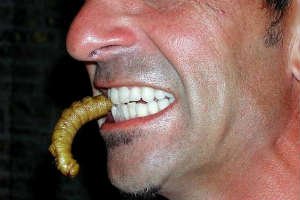 The Lepidoptera species of butterfly and moth has a rather unique place in the world of psychoactive effects.  Very many Lepidoptera larvae seem to have a preference for the leaves, for example, of species of plants that contain toxins.  They use the toxins as a defence mechanism secreting it in their spines or in their bodies.

These toxins seem to be almost exclusively' deleriants', so a lepidoptera butterfly is an indicator species for deleriants and deleriants  - working as they do via poisoning – can give you hallucinations and near death experiences – as well as actual death experience – singular. 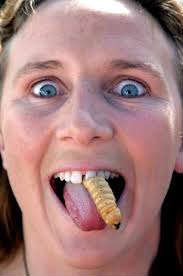 If you eat the larvae without the head [which is usually really poisonous], but with the intestines – which contains the drug, you can effectively obtain the effects of a deleriant.  Instead of having to know your plants – you have to know your butterflies and the plants they eat.

The name "bicho de taquara" , for example, is still in use to describe a larvae capable of producing extraordinary out-of-body experiences.  An example is provided in the observations.  According to Ihering (1932) and Costa Lima (1936;  1967,) ‘bicho de taquara’ are  the larva of the moth Myelobia (Morpheis) smerintha  Huebner (Lepidoptera: Pyralidae : Crambinae).

Another family of butterflies that may well produce larva that have hallucinogenic effects are the Nymphalidae family.  In the text books I have seen at least seven of the species described as ‘psychedelic’ for this read deleriant.  The following list shows the types of plants that each eats and thus give us a clue at whether it will or not.  The list can be compared with the lists of plants, quite a number of the plants listed are indeed hallucinogens or more frequently deleriants – producing delerium by poisoning; 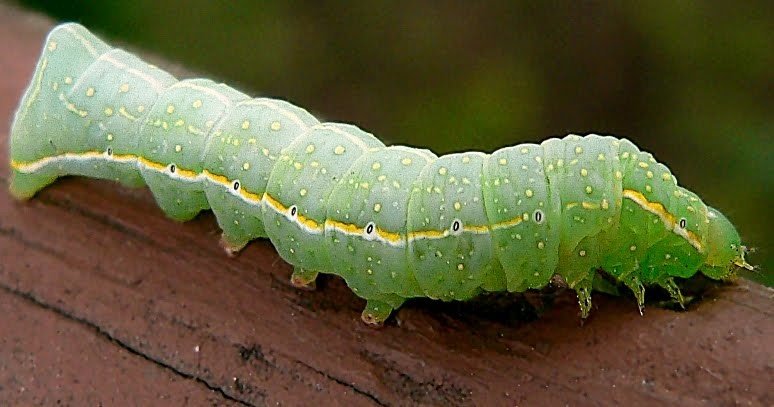 Some example Lepidoptera species and plants is shown below

Many myths surround the popularity of the tequila worm. Many dares have been given and refused [me included] to eat the tequila worm!  First, you won’t find it in a bottle of just any tequila. Its can only be found in mescal.

It is also not a worm but the caterpillar of one of several butterfly or moth species.
The coral tequila worm (gusano rojo)  buries into the centre of agave plants. The gold varieties (gusano de oro) tend to feed on the outer leaves. Some gusanos are members of a subfamily of butterflies referred to as Hipopta agavis. Others are the caterpillar stage of the skipper butterfly (Aegiale hesperiasis) or may be identified as a carpenter worm (Comadia redtenbacheri).
And here we have a clue because some feed on cactus which provide psychedelic effects.
Know your caterpillar to get the effect.

A sort of Grub based Russian roulette.