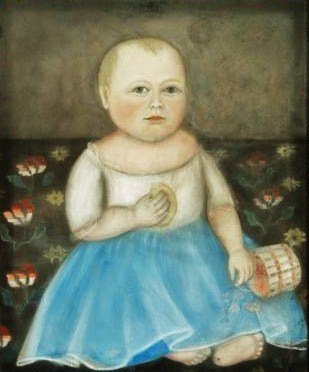 Diphtheria (from Greek: διφθέρα diphthera, meaning leather) is an infection caused by the bacterium Corynebacterium diphtheriae.

The disease was first described in the 5th century BCE by Hippocrates. The bacteria was discovered in 1882 by Edwin Klebs – the same Edwin Klebs who discovered the Klebsiella bacteria.

There are three main types of C. diphtheriae causing different severities of disease. The symptoms are due to a toxin produced by the bacteria and this toxin is produced as a result of bacteriophage. Bacteriophage are tiny viruses that infect the bacteria.  They then use the bacteria to enter a host in a manner similar to a Trojan horse.  In other words, we might think of diphtheria as more of a viral infection than a bacterial infection.  Infected Diphtheria attack [rather intriguingly] amoeba and it is from the research done on amoeba that we know that it is the viruses and not the bacteria per se:

…..the phage-encoded exotoxin, diphtheria toxin (Dtx) expressed by Corynebacterium diphtheriae … can function as part of an anti-predator strategy; it kills Acanthamoeba in co-culture. Interestingly, only exotoxins produced by bacteria internalized by the Acanthamoeba predator are cytolethal; the presence of purified Dtx or Stx in culture medium has no effect on predator viability. This finding is consistent with our results indicating that intoxication of Acanthamoeba by these exotoxins does not require a receptor. Thus bacteria, in the disguise of a food source, function as a 'Trojan Horse', carrying genes encoding an exotoxin into target organisms. This 'Trojan Horse' mechanism of exotoxin delivery into predator cells allows intoxication of predators that lack a cell surface receptor for the particular toxin, allowing bacteria-bearing exotoxins to kill a broader spectrum of predators, increasing the fitness of the otherwise 'defenceless' prey bacteria. PMID:  23981100 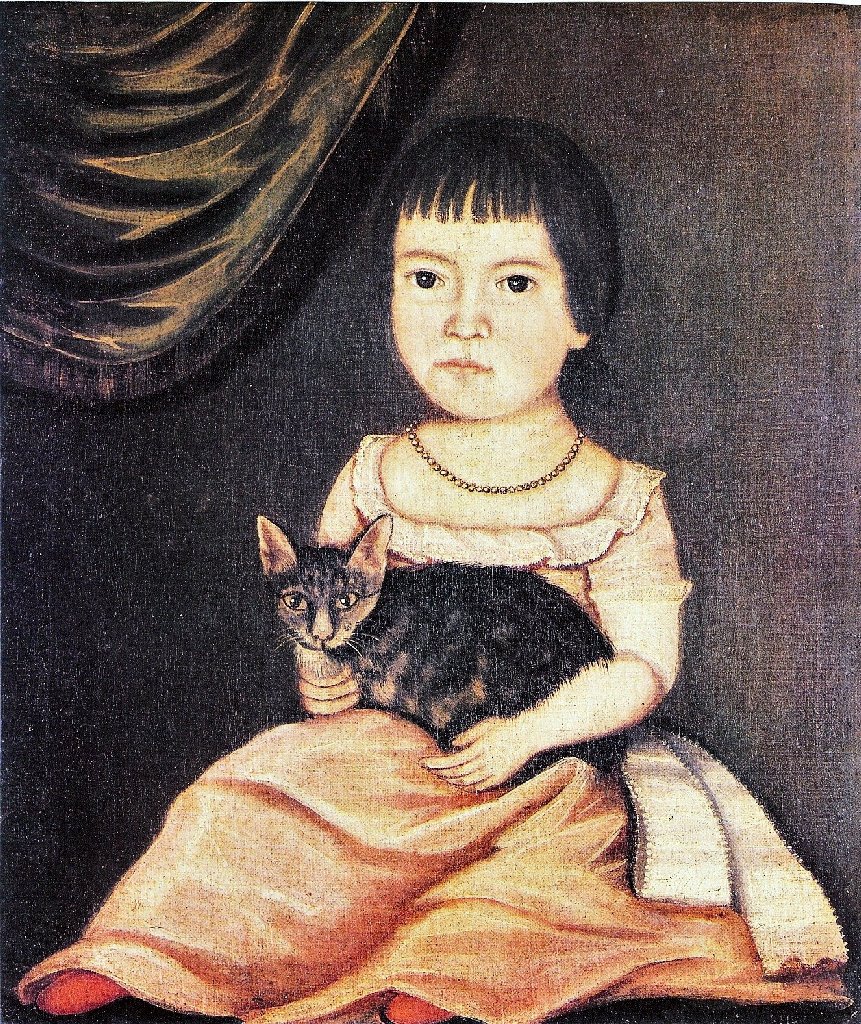 These phages are able to attack a number of parasites, including helminths. Helminths also commonly known as parasitic worms, are large multicellular organisms, which when mature can generally be seen with the naked eye. They are often referred to as intestinal worms even though not all helminths reside in the intestines; for example schistosomes are not intestinal worms, but rather reside in blood vessels.  They are extremely destructive and nasty.  For example, immunosuppression associated with chronic helminth infections has been documented in many studies.  They can kill.

Unlike some of the other bacteria, Corynebacterium diphtheria is not found naturally in the intestine.   But there is the rather intriguing thought that the body may well accept the bacteria because of its anti-parasitic role.  The only evidence we have for this is a study that found that women in Kenya tested for parasites, were more likely to fail to develop antibodies against the diphtheria bacteria vaccine if they were infested by parasites:

Parasitic infections are prevalent among pregnant women in sub-Saharan Africa. We investigated whether prenatal exposure to malaria and/or helminths affects the pattern of infant immune responses to standard vaccinations against Haemophilus influenzae (Hib), diphtheria (DT), hepatitis B (Hep B) and tetanus toxoid (TT)……………Overall, 78.9% of mothers were infected with LF (44.7%), schistosomiasis (32.4%), malaria (27.6%) or hookworm (33.8%). Antenatal maternal malaria, LF, and hookworm were independently associated with significantly lower Hib-specific IgG. Presence of multiple maternal infections was associated with lower infant IgG levels against Hib and DT antigens post-vaccination. Post-vaccination IgG levels were also significantly associated with immunophenotype: malaria-tolerized infants had reduced response to DT, whereas filaria-tolerized infants showed reduced response to Hib.  CONCLUSIONS: There is an impaired ability to develop IgG antibody responses to key protective antigens of Hib and diphtheria in infants of mothers infected with malaria and/or helminths during pregnancy. These findings highlight the importance of control and prevention of parasitic infections among pregnant women.  PMID:  25590337 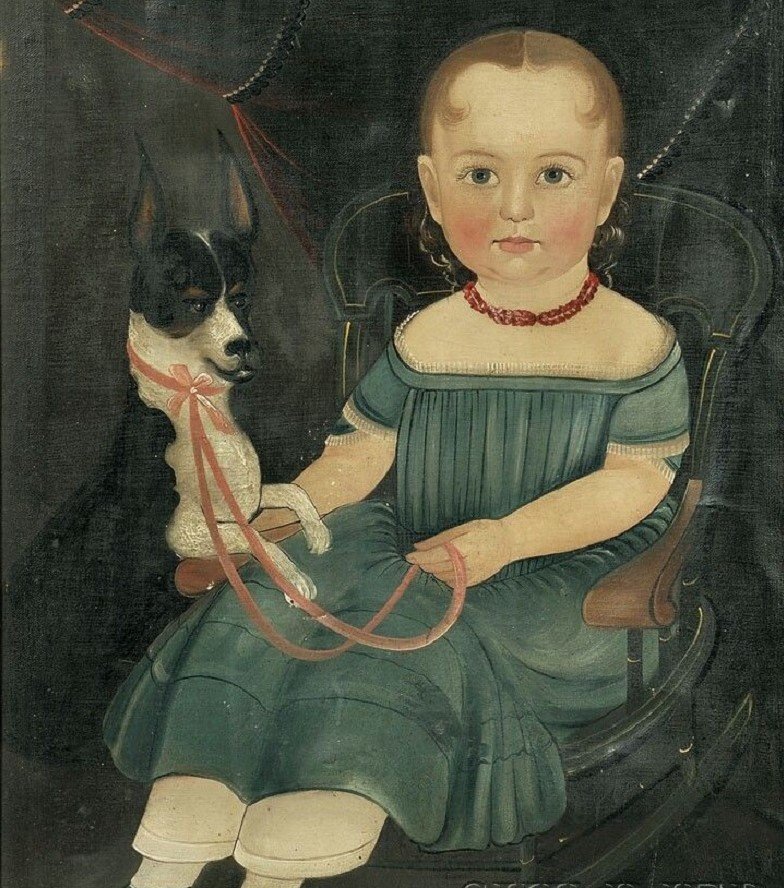 Diphtheria and its increasing spread

In the 1950s in the west there was a mass vaccination campaign against diphtheria.  The vaccine nearly killed my brother, and left him with eczema, but that is another story, otherwise it appears to have been very effective – possibly.

Wikipedia
In the 1920s, there were an estimated 100,000 to 200,000 cases of diphtheria per year in the United States, causing 13,000 to 15,000 deaths per year. Children represented a large majority of these cases and fatalities. One of the most famous outbreaks of diphtheria was in Nome, Alaska; the "Great Race of Mercy" to deliver diphtheria antitoxin is now celebrated by the Iditarod Trail Sled Dog Race.  In 1943, diphtheria outbreaks accompanied war and disruption in Europe. There were 1 million cases in Europe, with 50,000 deaths.  In 1994, the Russian Federation saw 39,703 diphtheria cases. In contrast, in 1990, there had been only 1,211 cases.
In early May 2010, a case of diphtheria was diagnosed in Port-au-Prince, Haiti after the devastating 2010 Haiti earthquake. 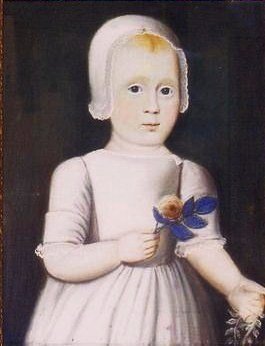 Diphtheria keeps on re-emerging, not only has it not been squashed, it appears to be coming back and it comes back at times of polluted water supplies, disruption, and infected food supplies.

Following the introduction of routine immunization with diphtheria toxoid in the 1940s and 1950s, diphtheria incidence declined dramatically in countries of the industrialized world. At the beginning of the 1980s many of these countries were progressing toward elimination of the disease. However, since the mid-1980s there has been a striking resurgence of diphtheria in several countries of Eastern Europe. For 1993, WHO received reports of 15,211 diphtheria cases in Russia and 2,987 cases in Ukraine. The main reasons for the return of diphtheria in these countries were: decreasing immunization coverage among infants and children, waning immunity to diphtheria in adults, movements of the population during the last few years, and an irregular supply of vaccines. The outbreak spread to neighboring countries and in 1993 cases were reported in Azerbaijan, Belarus, Estonia, Finland, Kazakhstan, Latvia, Lithuania, Poland, Tajikistan, Turkey, and Uzbekistan. Epidemiological patterns of diphtheria are changing in developing countries, and the disease seems to be following patterns seen in industrialized countries 30 to 40 years ago. In developing countries, routine immunization against diphtheria was introduced in the late 1970s with the Expanded Programme on Immunization. In these countries, coverage of infants with 3 doses of diphtheria toxoid reached 46% in 1985, and 79% in 1992. Recent diphtheria outbreaks in Algeria, China, Ecuator, Jordan, Lesotho and Sudan demonstrate a shift in the age distribution of cases to older children and adults. Rapid clinical and public health responses are required to control diphtheria outbreaks.  PMID:  7489783 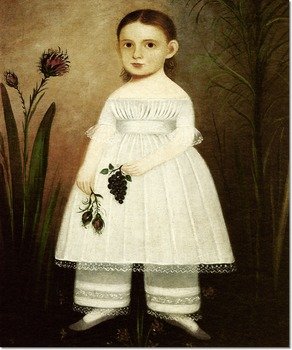 Parasites are known to be carried and spread by dogs and cats, particularly cats.  The number of dogs and cats has also been on the increase.

Diphtheria is a truly horrible disease as we will shortly see from the symptoms, but are we actually fighting the right thing?  Is the increase in the bacteria simply a reflection of the increase in parasites?  Might we be better trying to eradicate the parasites?

Even in families, there may be only one person who gets the disease.  For example, on January 7, 1904, Ruth Cleveland died of diphtheria at the age of twelve years in Princeton, New Jersey. Ruth was the eldest daughter of former president Grover Cleveland and the former first lady Frances Folsom. She was the only one of the Clevelands' five children who died.

Furthermore, by eradicating the diphtheria bacteria, is all we have done to open the door to more parasitic invasion? And are the terrible symptoms of diphtheria merely an outward sign of the truly massive battle being fought between bacteria and its allies the phages, against the parasites? 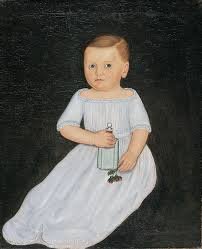 Signs and symptoms may vary from mild to severe. They usually start two to five days after exposure. Symptoms often come on fairly gradually beginning with a sore throat and fever. Diagnosis can often be made based on the appearance of the throat with confirmation by culture. 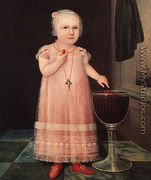 Diphtheria is infectious and is usually spread between people by direct contact or through the air. It may also be spread by contaminated objects. Some people carry the bacteria without having symptoms, but can still spread the disease to others. In other words many people may in fact be symptomless – indicating they may have no parasites.

A vaccine, known as diphtheria toxoid, is available in a number of formulations. Three or four doses, given along with tetanus toxoid and acellular pertussis vaccine, are given to children.  Further doses are recommended every ten years. Protection can be verified by measuring the antitoxin level in the blood.
Again, are we being wise? 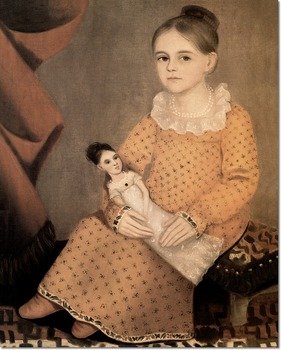 Medical treatment is with the antibiotic erythromycin or penicillin G. Here we think the  strategy definitely needs to be reconsidered.

The healthy human intestine is colonized by as many as 1014 bacteria belonging to more than 500 different species forming a microbial ecosystem of unsurpassed diversity, termed the microbiota. The microbiota's various bacterial members engage in a physiological network of cooperation and competition within several layers of complexity. Within the last 10 years, technological progress in the field of next-generation sequencing technologies has tremendously advanced our understanding of the wide variety of physiological and pathological processes that are influenced by the commensal microbiota.

An increasing number of human disease conditions, such as inflammatory bowel diseases (IBD), type 2 diabetes, obesity, allergies and colorectal cancer are linked with altered microbiota composition. Moreover, a clearer picture is emerging of the composition of the human microbiota in healthy individuals, its variability over time and between different persons and how the microbiota is shaped by environmental factors (i.e., diet) and the host's genetic background. A general feature of a normal, healthy gut microbiota can generate conditions in the gut that disfavor colonization of enteric pathogens. This is termed colonization-resistance (CR). Upon disturbance of the microbiota, CR can be transiently disrupted, and pathogens can gain the opportunity to grow to high levels. This disruption can be caused by

Breakdown of CR can boost colonization by intrinsic pathogens or increase susceptibility to infections. One consequence of pathogen expansion is the triggering of inflammatory host responses and pathogen-mediated disease. PMID:  26185088 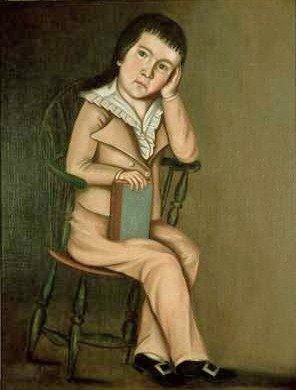 All the paintings on this page are by  Beardsley Limner an American painter, active between 1785-1805.