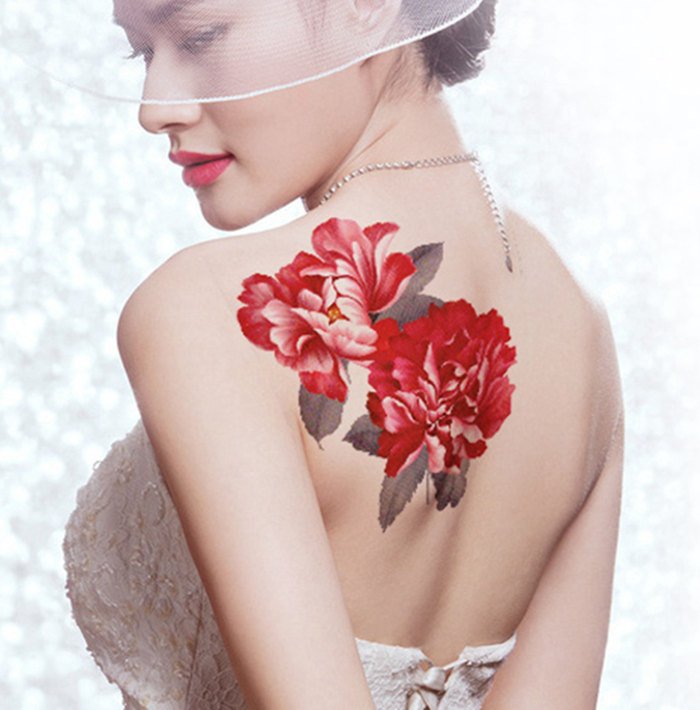 Dermatitis is a skin disease, more specifically it is any inflammation of the skin, accompanied by itchiness or even pain and red inflamed skin.

It can cover anything from rashes, to severe lesions and blisters with weeping of the wounds.

The word eczema is often used to describe these more serious conditions, whereas a simple rash is called dermatitis – or a rash!  It should be noted that the naming and definitions are not precise here and must cause a great deal of confusion to people – what have I got – psoriasis, dermatitis, eczema, impetigo, a rash?

The confusion is caused because we currently are the victims of symptom based medicine – that doctors name symptoms and not pathogens, as such as symptoms evolve or change, impetigo can turn into psoriasis and psoriasis into eczema – apparently – even though the pathogen is actually the same. 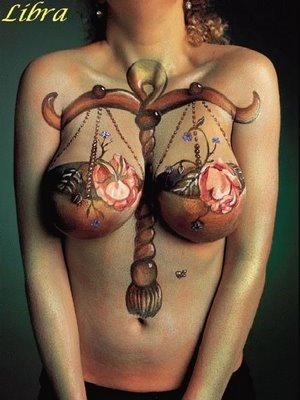 Dermatitis was estimated to affect 334 million people globally in 2013.

Atopic dermatitis is the most common type.  Atopic dermatitis (AD), also known as atopic eczema results in itchy, red, swollen, and cracked skin. Clear fluid may come from the affected areas, which often thicken over time. The condition typically starts in childhood with changing severity over the years. In children under one year of age much of the body may be affected.

As people get older, the back of the knees and front of the elbows are the most common areas affected. In adults the hands and feet are the most commonly affected areas. Scratching worsens symptoms and affected people have an increased risk of skin infections.

We have provided a very detailed section on dermatitis and eczema under the heading of Eczema, with symptoms, all the different names given to the types of dermatitis/eczema and the known causes, along with a number of observations that provide suggestions for healing. 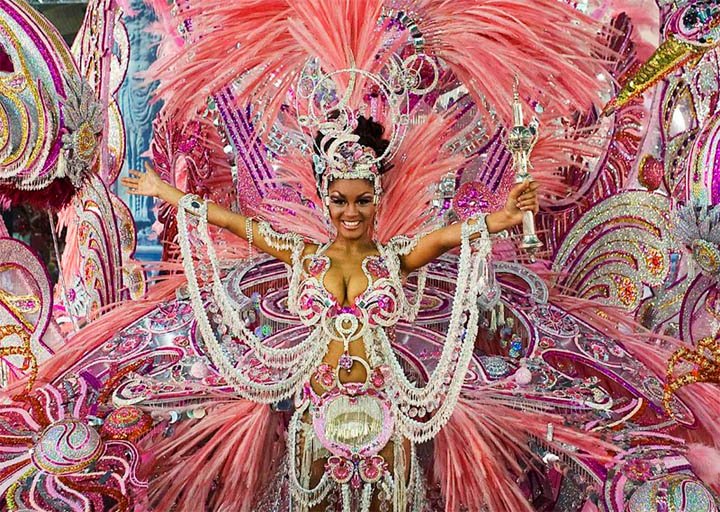