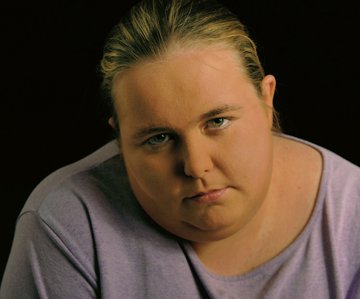 Cushing's disease is a cause of Cushing's syndrome  - a very large set of symptoms grouped together and given a name - characterised by damage to the anterior pituitary gland.  In other words it is a type of Pituitary gland disease.

Cushing's syndrome involves a hyperplasia or adenoma of the anterior pituitary gland. A hyperplasia is the enlargement of an organ or tissue caused by an increase in the reproduction rate of its cells, often as an initial stage in the development of cancer.  An adenoma is a benign tumour formed from glandular structures in epithelial tissue.  This is not the cause – the cause is a pathogen irritating the tissue – a virus, fungi, bacteria, toxin, heavy metal, or parasite or a pharmaceutical.  The pharmaceutical which most commonly causes this syndrome/disease is the Immunosuppressant. 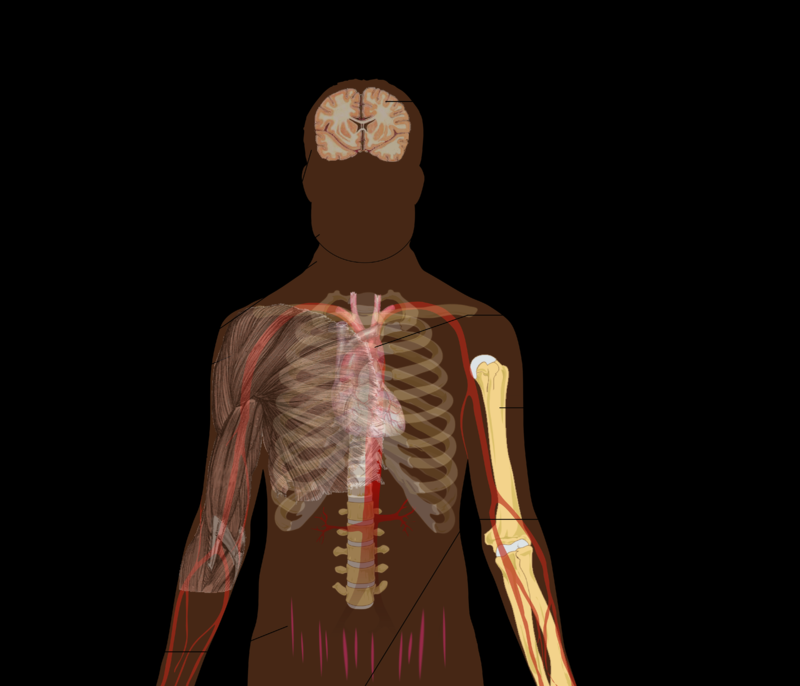 Because of the highly complex inter-actions between all the endocrine system glands, and from there all the organs of the body, the knock-on effects of damage to this part of the Pituitary gland can be very complex.  Biochemical alterations include increased endogenous cortisol, insulin resistance, elevated adrenocorticotrophic hormone, and decreased thyroid hormone levels.

In those people where the tumour has become quite large, the large growth can compress adjacent structures, for example, the nerves that carry information from the eyes, causing a decrease in peripheral vision and glaucoma.

Wikipedia
The clinical diagnosis must be based on the presence of one or more of the symptoms listed below, because the syndrome itself has no true pathognomonic signs or symptoms 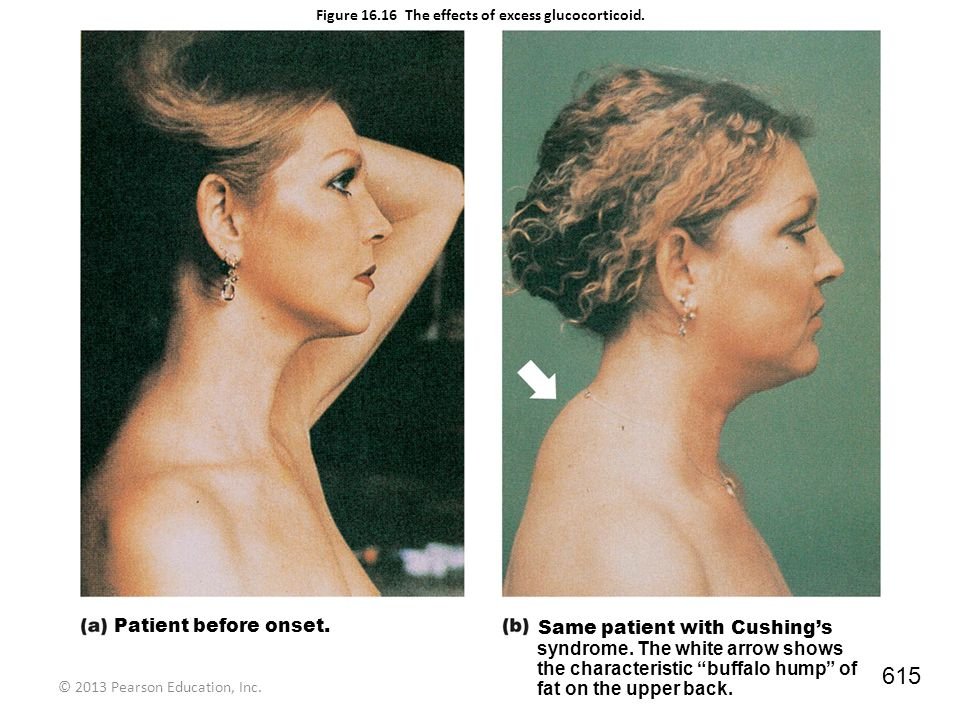 Horses can get Cushing’s syndrome and their symptoms are, rather fascinatingly, very similar:

Symptoms include hirsutism with no loss of the winter coat in summer, refractory laminitis, weight problems (over- or underweight), polyuria/polydipsia (Pu/Pd), frequent infections, lowered immunity to intestinal parasites, decreased intestinal wall integrity, and infertility. Laminitis (an inflammation of the laminae of the foot) is a common and often fatal complication of Cushing's syndrome that tends to be refractory to conventional treatment. ….. Recent research has shown an intestinal bacterial exotoxin to be one of the triggering factors in laminitis. By … healing the intestinal wall, laminitis becomes more responsive to treatment. Good hoof-care combined with nutritional management and the application of other modalities, including acupuncture and Chinese and Western herbs, can complete the healing process. The successful treatment of equine Cushing's syndrome is one of the best examples of treating a disease using the holistic approach. While each case requires different combinations of modalities, the outcome is usually positive with individually selected treatments. PMID:  11591169

So horses are far better treated than humans. 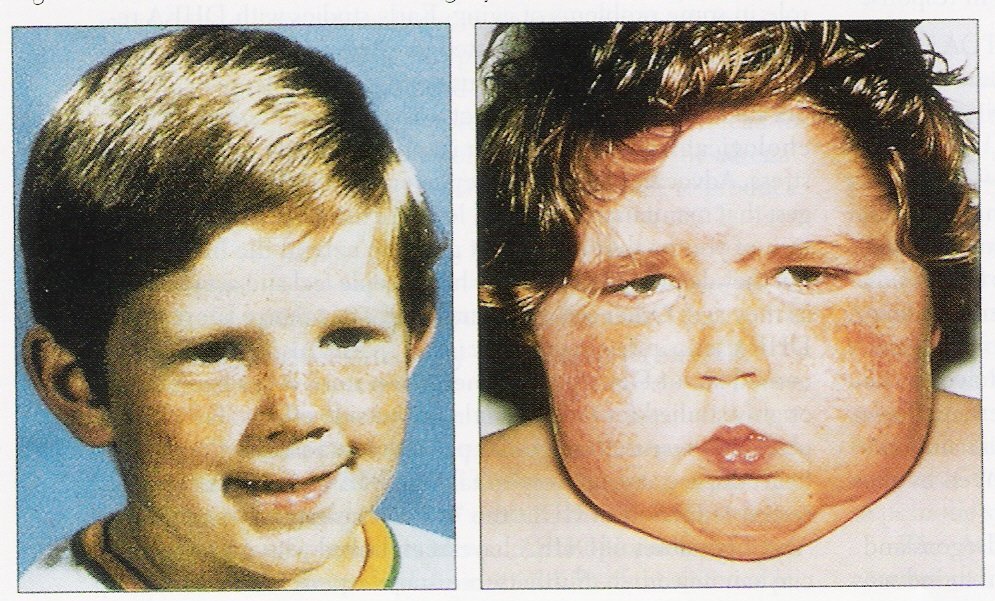 Wikipedia
Cushing’s syndrome  results from a pituitary adenoma (specifically pituitary basophilism) or due to excess production of hypothalamus CRH (Corticotropin releasing hormone) (tertiary hypercortisolism/hypercorticism) that stimulates the synthesis of cortisol by the adrenal glands. Pituitary adenomas are responsible for 80% of endogenous Cushing's syndrome, when excluding Cushing's syndrome from exogenously administered corticosteroids.

But this is not the cause - apart from the exogenously administered corticosteroids, the Immunosuppressants.

All this is telling us is that some form of damage to the anterior pituitary gland results in a complex set of hormone problems – a cascade of cause and effect, simply because the pituitary glands are so key to a whole load of inter-locked processes.

What we really want to know is what is damaging the anterior pituitary gland?

All the causes for Cushing’s disease can be found under the page for Pituitary gland disease.  The causes include viruses, fungi, bacteria, toxins, heavy metals, or parasites or pharmaceuticals.  The pharmaceutical which most commonly causes this syndrome/disease is the Immunosuppressant.