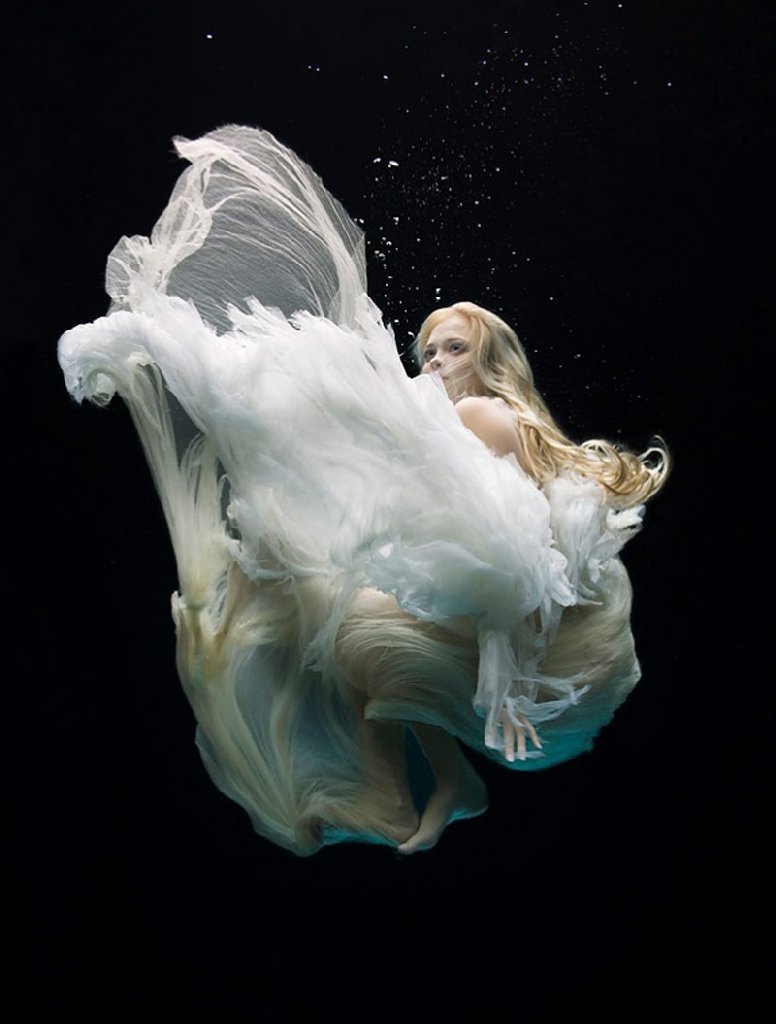 The following is from Wikipedia.  Predictably judgemental, but it does at least give a definition.

Cotard delusion is a rare mental illness in which the affected person holds the ‘delusional belief’ that he or she is already dead, does not exist, or has lost his or her blood or internal organs.

Statistical analysis of a hundred-patient cohort indicates that the denial of self-existence is a symptom present in 69% of the cases of Cotard's syndrome; yet, paradoxically, 55% of the patients present delusions of immortality.

In 1880, the neurologist Jules Cotard described the condition as Le délire des négations ("The Delirium of Negation"), a psychiatric syndrome of varied severity.

A mild case is characterized by despair and self-loathing, while a severe case is characterized by intense delusions of negation and chronic psychiatric depression. The case of Mademoiselle X describes a woman who denied the existence of parts of her body and of her need to eat. She said that she was condemned to eternal damnation and therefore could not die a natural death. In the course of suffering "The Delirium of Negation", Mademoiselle X died of starvation. 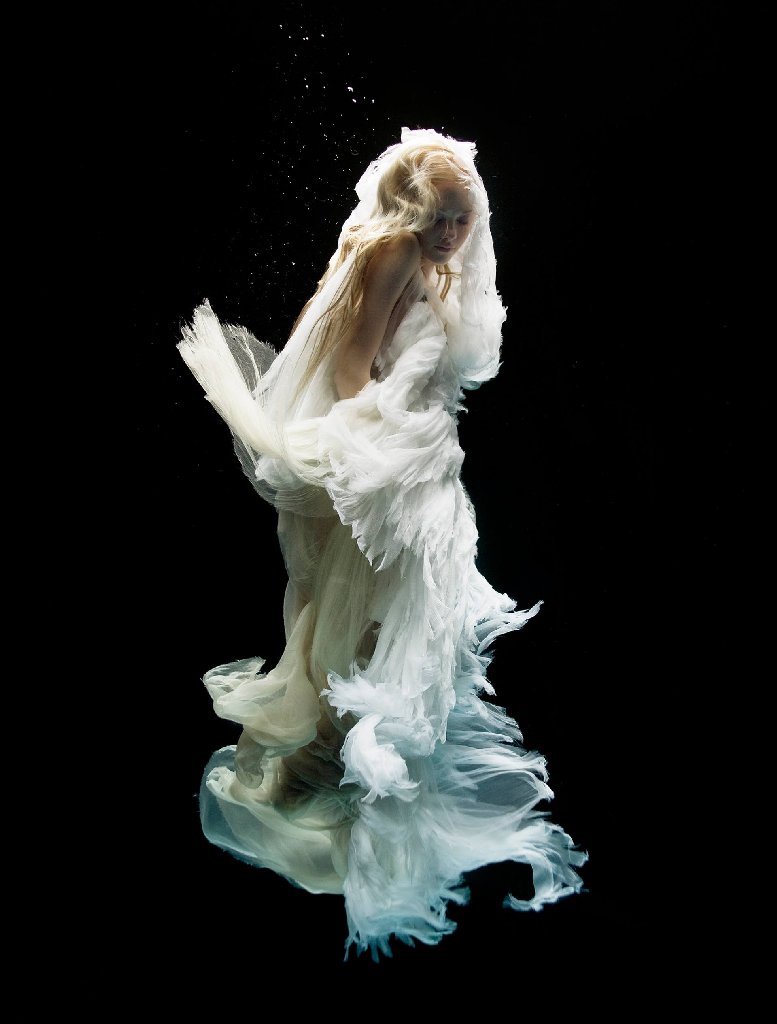 This syndrome is a set of symptoms not an illness, all of which can result from an almost permanent out of body experience.

The ‘delusions of immortality’ come when one is having an out of body experience, as it is immediately obvious one can survive without a body.  Occasionally, if one knows nothing of out-of-body experiences then it is possible to believe one has indeed died.

During an out of body state,  body image can be distorted, and in addition it is not uncommon for the person to be able to see the apparently 'dead' body of themselves, but have no 'spiritual body' either.  They may appear to be a ball of light, or a small spark.  All sorts of possible spiritual body images can exist.

If you glance at the section for out of body experiences, you will be able to see that they can triggered - the true cause - by a whole host of circumstances from grief, to overwhelming fear, from depression, to anorexia and starvation, from trauma to shock.

In the case of the lady who believed she was condemned to eternal damnation, we might consider it as psychological trauma from the torture inflicted by priests.