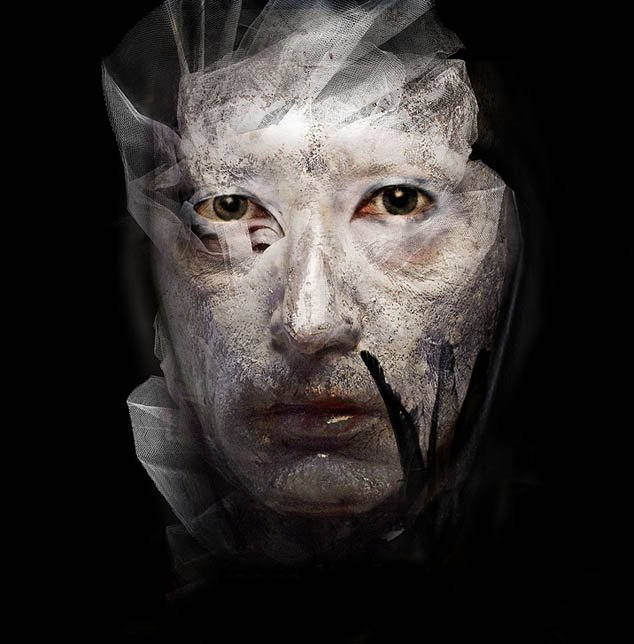 The active ingredient in Hall’s formula for epilepsy was chloral hydrate, first reported and used as a sleeping medication in 1869;  although mainly a hypnotic, chloral was also used for a range of  convulsive disorders, which included tetanus, chorea, rabies, strychnine poisoning, toxemia of pregnancy [sic], and alcoholic delirium tremens. 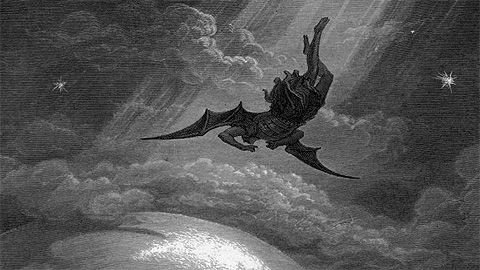 Chloral hydrate was discovered in 1832 by Justus von Liebig in Gießen.

Its sedative properties were first published in 1869 and subsequently, because of its easy synthesis, its use was widespread.

No doubt if they had known the word it would have been 'novel' too, novelty being the most important thing to any pharmaceutical researcher and if you do not believe us type in 'novel' and 'drug' into google.  There is little mention of safety or efficacy [sorry for our cynicism here].

In the various editions of the authoritative Dispensatory of the United States of America under various editors we may find several declarative statements:

Although known for decades, chloral was first discovered to be a soporific in 1869, coming into wide medical use shortly after.
William Whitty Hall lauded the THE NEW ANODYNE -  The medical world is delighted with the discovery of a new medicine, and the newspapers abound with advertisements, setting forth the peculiar advantages of each preparation, every man claiming that his own is the best. It is called CHLORAL HYDRATE. The object of taking this medicine is to promote sleep, and thus far, when administered pure and in a proper manner, it has advantages above all others known hitherto, whether in the form of Opium, Morphine, Laudanum, or Paregoric. This Chloral Hydrate is in white crystals; almost every liquid dissolves it; hence it is largely advertised in the shape of syrups, anodynes, and various fluid mixtures.... (339-40) 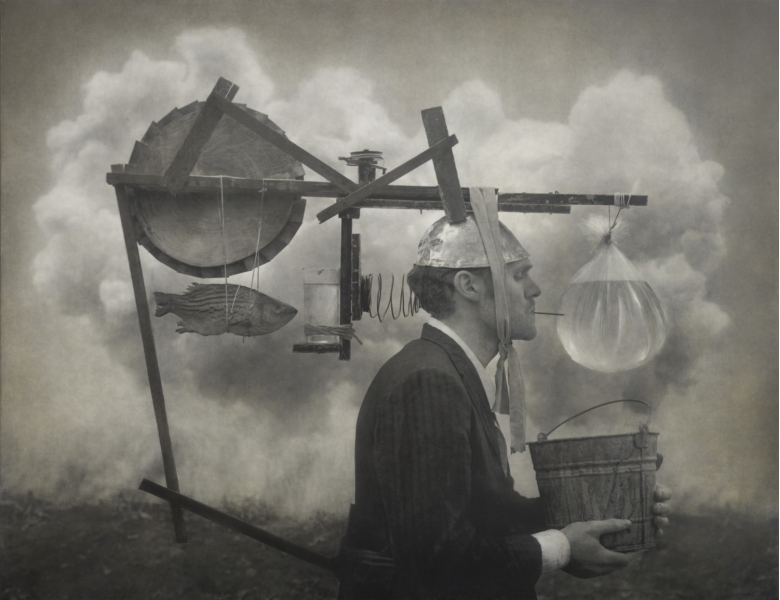 Squire’s 1871 edition of A Companion to the British Pharmacopoeia also cited its use as an “excellent hypnotic, producing sound and placid sleep,” but also used against chorea, delirium tremens, “nervous disturbances and restlessness.” (85).

The 1880 edition of the Dispensatory of the United States of America discusses chloral’s role against convulsions due to various causes, but relegates it to secondary  status against classic epilepsy:

Perhaps no medicine has come so rapidly into extensive use as that now under consideration.... It is simply as a soporific that chloral is most efficient and most employed.... In spasms chloral is often useful, though generally inadequate to the cure of the more violent and obstinate of these affections.... (266, 270-71)

The text mentions tetanus, hydrophobia, chorea and epilepsy, but, “[I]n the latter it is at best but an occasional palliative.” (271)

It was widely used ‘recreationally’ and widely misprescribed in the late 19th century. 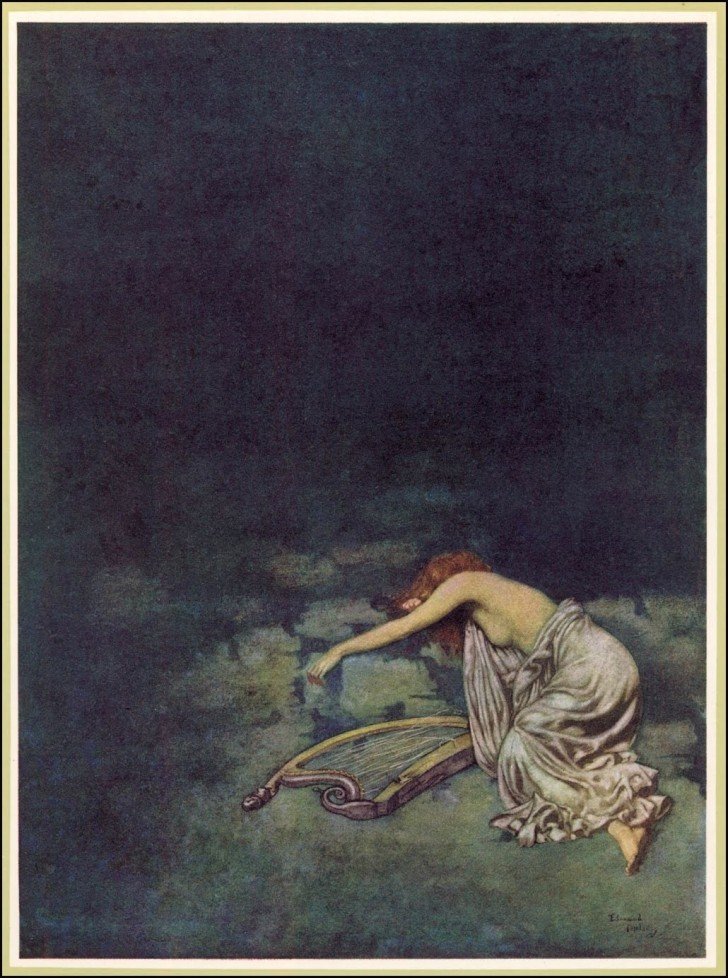 Chloral hydrate is soluble in alcohol, readily forming concentrated solutions. A solution of chloral hydrate in alcohol called "knockout drops" was used to prepare a Mickey Finn - a drink designed to render someone unconscious.

Long-term use of chloral hydrate is associated with a rapid development of tolerance to its effects and addiction.

Then there are the terrifying hallucinations and visions and the 'psychosis' often misdiagnosed as manic depression and schizophrenia and treated with yet more drugs.  Thee are as many hallucinations and entries into darker realms from withdrawal as there are entry into it, whether you are coming or going it is just as appalling. 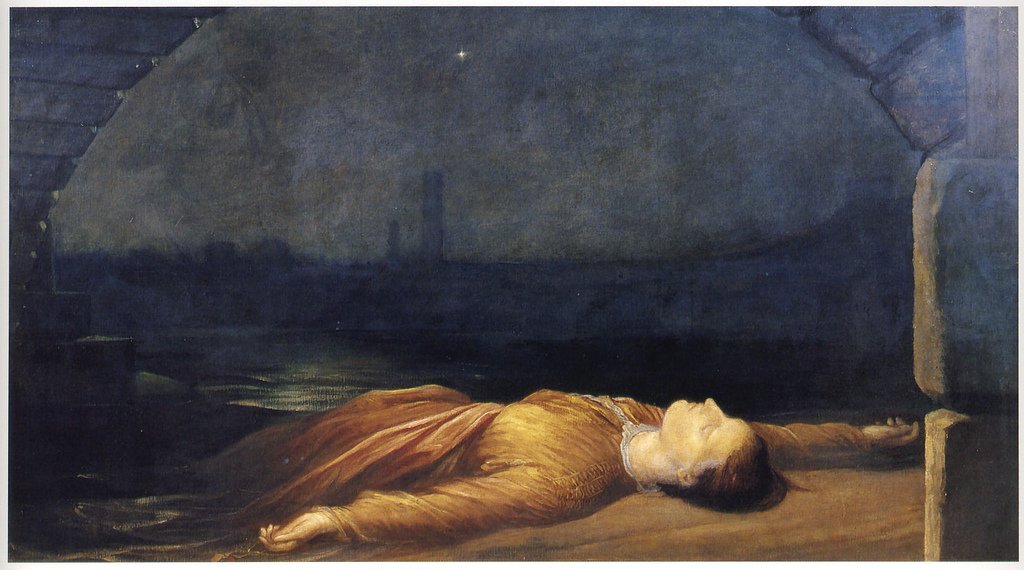 A whole host of very unfortunate people have used chloral hydrate in the past as a sedative:

Given the link between this class of chemicals, brain damage and manic depression, Marilyn Monroe’s problems may have been brought on or exacerbated by the substance.

One of the more famous cases is that of Anna O. who hallucinated and became ‘psychotic’ from taking the drug.  She was then treated by Sigmund Freud, who became famous for the treatment.  What is not mentioned is that she fled Freud and after having escaped got better by herself.

The famous clinical case of Anna O./Bertha Pappenheim, who was treated by Breuer from 1880 to 1882 and whose pathology was discussed by him and Freud in an 1895 article (J. Breuer & S. Freud, 1895/1955), is reviewed based on biographical information regarding the patient, which appeared from 1953 onward.  The objective of this article is to show that, in order to better understand the case, the diagnosis of chloral hydrate .... has to be taken into account. PMID: 14506815 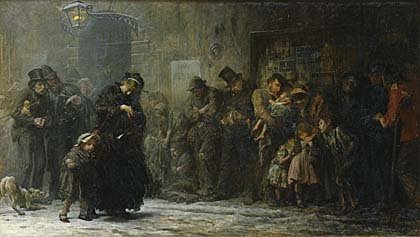 Chloral hydrate isn't as 'novel' anymore, so those doctors and researchers who get a thrill from novelty have lost interest in it and moved on to other newer drugs without the stigma attached to them - yet.

But rather extraordinarily given its history, it is still used for the short-term treatment of insomnia.  And it is used as a sedative before minor medical or dental treatment. It is also still used, and I quote, as  "a sedative prior to EEG procedures, as it is one of the few available sedatives that does not suppress epileptiform discharges". At which point one should ask why a sedative is needed at all.

And they give it to children in hospital - see the observations.

but here I quote

May God save us all. 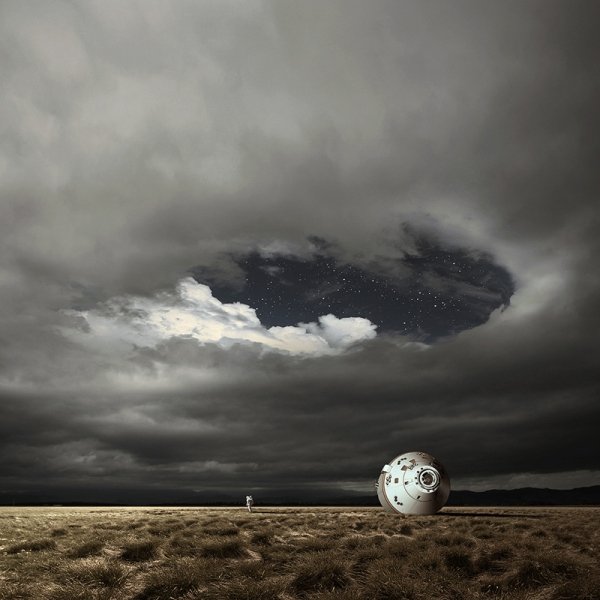