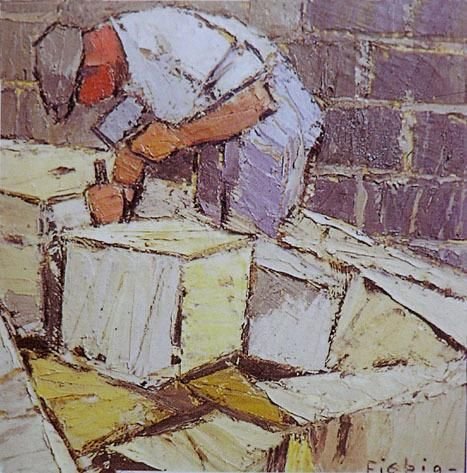 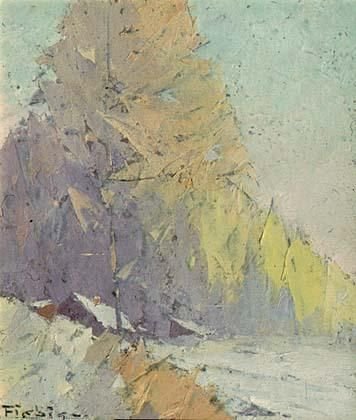 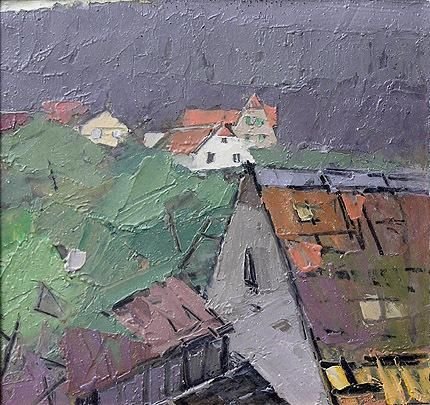 For those who believe that there is only one cause of cervical cancer - Human papillomavirus (HPV) - you would be wrong.  HPV is a cause, not the cause.  There are also reasons to link it with Cytomegalovirus, and there is evidence that Chlamydia trachomatis increases the risk of developing cervical cancer.  Furthermore, trichomonas infection may be associated with co-infection with high-risk strains of HPV.  Trichomoniasis is a sexually transmitted infection, caused by the single-celled protozoan parasite Trichomonas vaginalis. 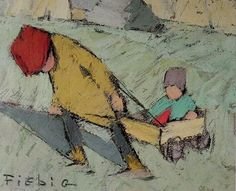 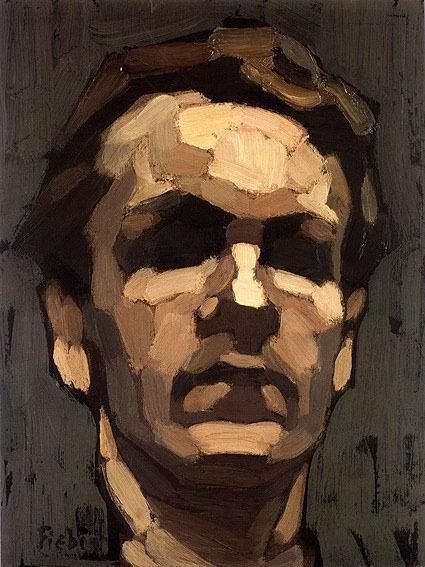