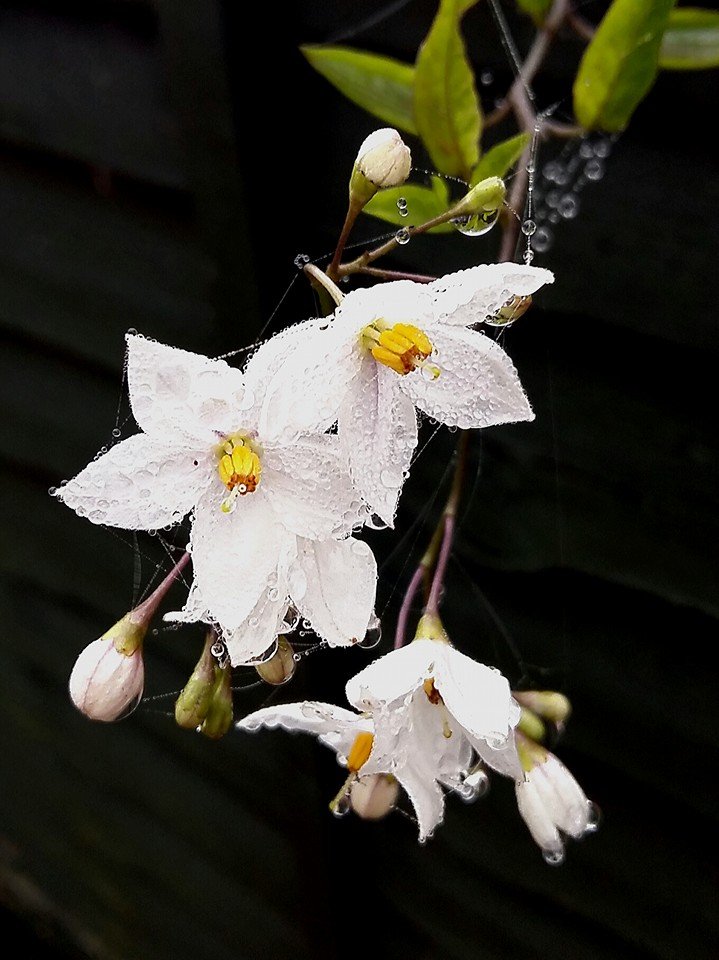 CDD has some similarity to autism, and so, in May 2013, the term CDD, along with other types of autism, were fused into a single diagnostic term called "autism spectrum disorder" under the new DSM-5 manual. Therefore, CDD is now also called "regressive autism", being that this term can now refer to any type of autism spectrum disorder that involves regression, including CDD.

CDD was originally described by Austrian educator Theodor Heller (1869 – 1938) in 1908, 35 years before Leo Kanner and Hans Asperger described autism. Heller had previously used the name dementia infantilis for the syndrome.

For a more helpful description, beyond the normal medical grouping of symptoms, which describes causes and effects and some possible healing and alleviation approaches please follow this LINK.