Carbon monoxide is a product of incomplete combustion of organic matter with insufficient oxygen supply to enable complete oxidation to carbon dioxide (CO2) and is often produced in domestic or industrial settings by motor vehicles and other gasoline-powered tools, heaters, and cooking equipment. Or as Confucius might have said 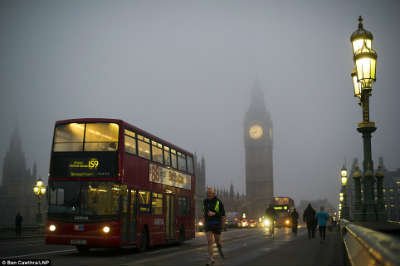 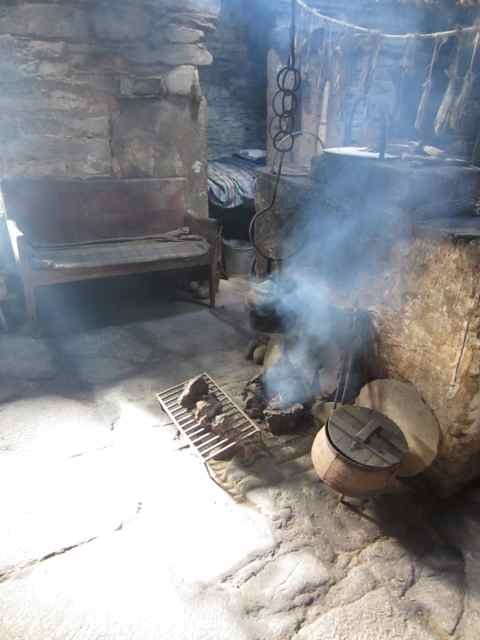 Carbon monoxide is a toxic gas, but, being colorless, odorless, tasteless, and non-irritating, it is very difficult for people to detect. Exposures at 100 ppm or greater can be dangerous to human health.

The main manifestations of poisoning develop in the organ systems most dependent on oxygen use, the central nervous system and the heart. The initial symptoms of acute carbon monoxide poisoning include headache, nausea, malaise, and fatigue. These symptoms are often mistaken for a virus such as influenza or other illnesses such as food poisoning or gastroenteritis.   Headache is the most common symptom of acute carbon monoxide poisoning; it is often described as dull, frontal, and continuous. 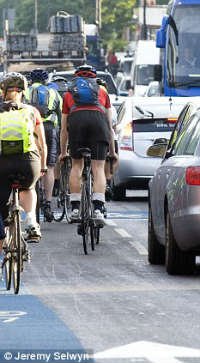 Any experiences a person get at the time of poisoning are as a result of hypoxia, and asphyxiation, however, long term, the experiences are probably attributable to the brain damage that results from exposure.  So if it doesn’t get you at the time, it may get you longer term! 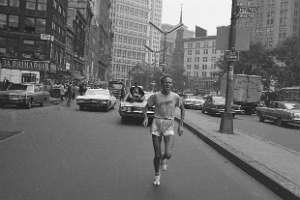