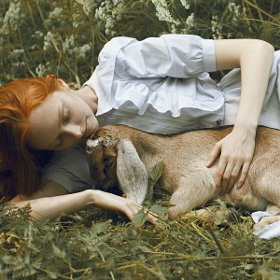 An appetite suppressant is also known as an anorectic or anorexic (from the Greek an- = "without" and orexis = "appetite"), an anorexigenic or an  anorexiant.

Although in theory it includes 'dietary supplements', the idea that one should supplement a diet in order to lose weight or lose your appetite somehow does not ring true, but there are a number of pharmaceuticals on the market classified in this way.

There are also, very alarmingly a number of over-the-counter 'slimming aids' which tend to be almost impossible to track, as they are here today and gone tomorrow, once their real contents have been identified by the drug control agencies. 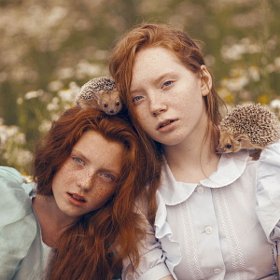 As the pharmaceuticals are based on almost identical base drugs to those for obesity treatments, and their mechanism of action is also identical, the drugs in this class have been grouped with Obesity drugs. 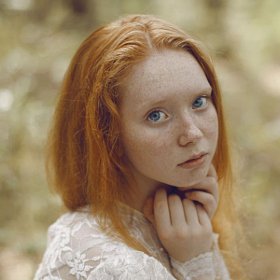 The following are listed as appetite depressants by MeSH.

Other compounds with known appetite suppressant activity include:

Where † indicates drugs that have been since withdrawn from the market because of adverse effects. 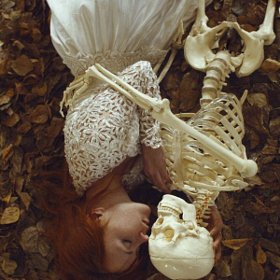 Epidemics of fatal pulmonary hypertension and heart valve damage associated with pharmaceutical anorectic agents have led to the withdrawal of products from the market.  This was the case with aminorex in the 1960s, and again in the 1990s with fenfluramine.

Likewise, association of the related appetite suppressant phenylpropanolamine with hemorrhagic stroke led the Food and Drug Administration (FDA) to request its withdrawal from the market in the United States in 2000, and similar concerns regarding ephedrine resulted in an FDA ban on its inclusion in dietary supplements, in 2004 (a Federal judge later overturned this ban in 2005 during a challenge by supplement maker Nutraceuticals).

It is also debatable as to whether the ephedrine ban had more to do with its use as a precursor in methamphetamine manufacture rather than legitimate health concerns.

Weight loss effects of water have been subject to some scientific research. Drinking water prior to each meal may help in appetite suppression. Consumption of 500 mL of water 30 minutes before meals has been correlated with modest weight loss (1–2 kg) in obese men and women.