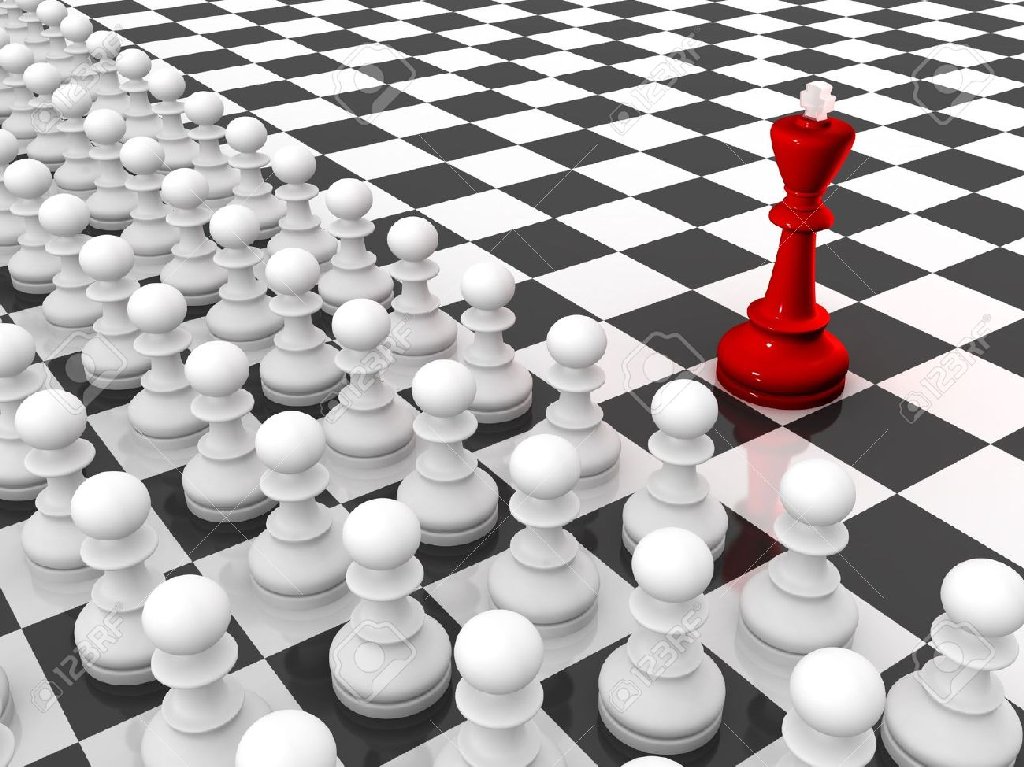 Anaemia is a decrease in number of red blood cells (RBCs) or less than the normal quantity of hemoglobin in the blood. However, it can include decreased oxygen-binding ability of each hemoglobin molecule due to deformity or lack in numerical development as in some other types of hemoglobin deficiency.

Anaemia as a symptom not an illness

Whenever the body detects any form of unwanted invader, the Immune system is brought into action.  Our immune system is a system of biological structures and processes that protects against disease by identifying and killing pathogens and tumour cells. It detects a wide variety of agents, from viruses to bacteria, to parasitic worms.

Our defence system is to be found not in our red blood cells but our white blood cells.  Leukocytes are key to our defense – storm troopers. They are not the only defense, but they are a major part of our defences.  In a sense instead of looking at anaemia as a disease, we should perhaps be looking at it as a symptom - an increase in white cells is a sign our body is fighting an intruder.

Thus instead of fighting anaemia we should turn our attention to the cause of the anaemia - virus, heavy metal, bacteria, nutritional imbalance, parasite, toxin, fungi, pharmaceuticals including vaccines and radiation.

Drugs and side effects 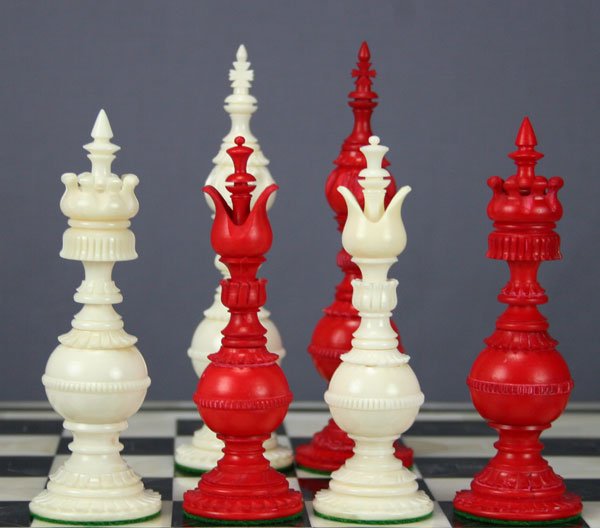 The first line of treatment from many of the old school doctors when presented with a patient looking weary tired, a bit thin and with the pale skin of the person who is 'anaemic' is to dose them up with iron tablets.  There are still a fair number of medical staff who dose children on iron irrespective of whether they are anaemic or not, on the grounds it 'can do them no harm'.

Iron supplements can produce iron overload and add more problems than they ever solve.  Iron as part of a balanced diet and deriving from food, comes in moderation.  But in supplements is overload.  Old people, for example, given iron supplements in the mistaken belief it will help their anaemia can end up with dementia, Alzheimers, plus many more brain related problems:.

The redox nature of iron renders the metal toxic in excess and consequently all biological organisms carefully control iron levels. …... Elevated iron levels can occur systemically or locally, each giving rise to specific symptoms. Systemic iron overload can result from hyperabsorption of iron or regular blood transfusion. The symptoms of many forms of neurodegeneration are associated with elevated levels of iron in certain regions of the brain PMID: 24470094

Many studies indicate that animals and humans burdened with excess iron are at increased risk of neoplasia at various sites. This review focuses on inquiries that involve iron and colorectal cancer. Relevant studies reported in the past decade are briefly described and evaluated. The studies in animal models and in relatively large groups of humans point to a positive association of excessive iron with colorectal oncogenesis. PMID: 8043985

There are links with iron, IBS and various forms of bacterial infection:

Reflecting this link between iron bioavailability and bacterial growth, the taking of oral iron supplements causes a relative over abundance of iron that can alter the types of bacteria that are present within the gut. There have been concerns regarding parenteral iron being administered whilst infection is present, ...Moderate iron deficiency, in contrast, can provide protection against acute infection, especially against organisms that reside within hepatocytes and macrophages such as Malaria and TB 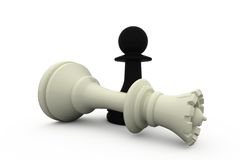 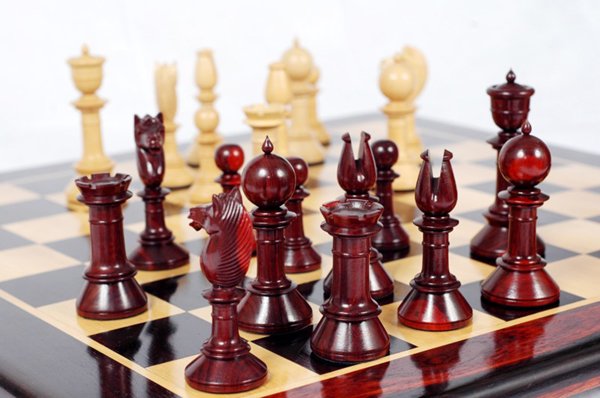 Other than the iron supplements there is only one other  pharmaceutical in this category - Erythropoietin sold as a drug under the tradname Eprex. Erythropoietin is classified as an Antianaemic agent, Hematopoietic growth factor drug, and a Glycoprotein hormone which stimulates red blood cell formation in higher organisms.

Given what has just been said about anaemia, this may not be such a wise move.

If we now turn to the eHealthme web site and look at the results from their analysis of the Adverse Drug Reports submitted by doctors to the FDA and SEDA, we find that the most common Eprex side effects are:

Most common side effects by age  :

Again, the figures from eHealthme -

Time on Eprex when people have Death:

Gender of people who have Death when taking Eprex:

Age of people who have Death when taking Eprex:

There are very few hallucinations caused by iron supplements, but the table below has been added for completeness.  The figures come from eHealthme .  The link takes you to eHealthme and shows all the side effects: 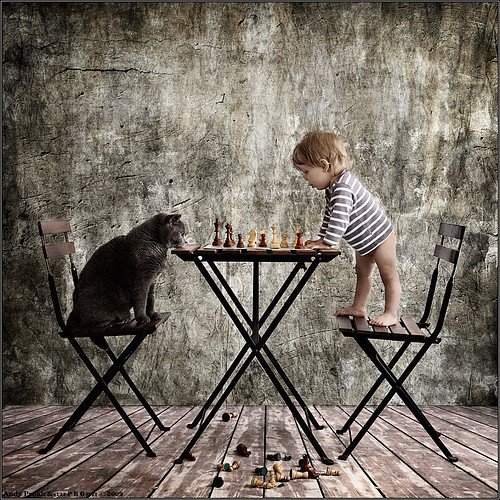