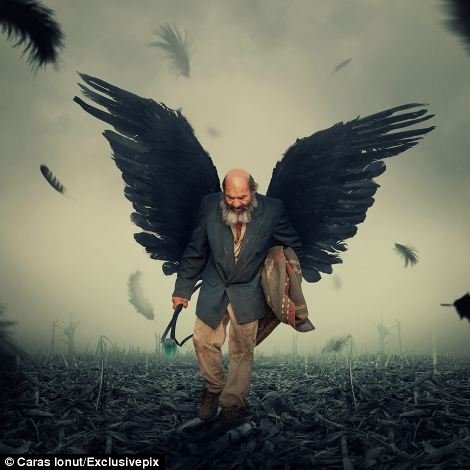 Dementia (taken from Latin, from de- "without" + ment, the root of mens "mind") is a serious loss of cognitive ability.

Alzheimer's disease (AD) is the most common and most severe form of dementia.

As their causes and effects appear to be almost identical, I have treated them together.  Both are diseases or a degeneration of the brain -  Brain damage.

My mother, for example,  had dementia and we eventually worked out that she hadn't been eating properly – so it was in part vitamin deficiency. But the doctor then gave her iron tablets as a mineral supplement and that finished her off, before she was undernourished, afterwards she had dementia.

There is no reason why anyone should get either Alzheimer's disease or dementia.  If we investigated the disease early on to find the cause,  it is quite probable it could be halted in its tracks, but no, in the familiar pattern now apparent on this website, the solution is to invent another class of pharmaceuticals. 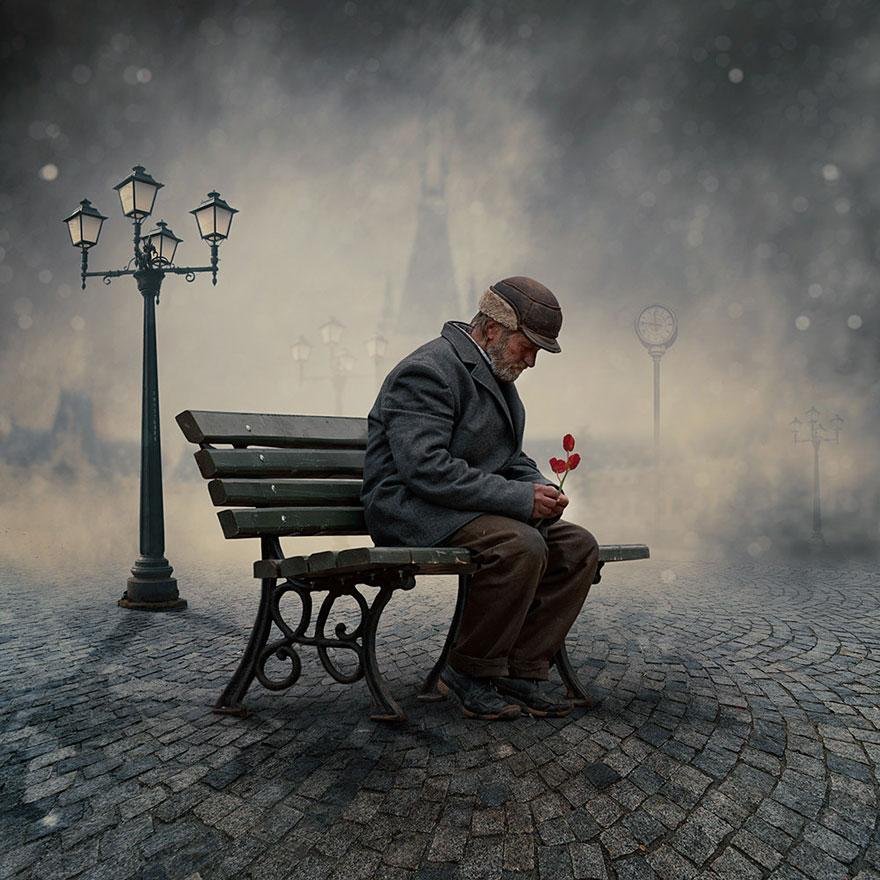 None of the drugs in this class cure the disease, nor do they halt it in its tracks, because none actually address the likely causes.

If I use an analogy, we might find a very large puddle of water on the floor, so instead of investigating the cause we put a towel down to mop it up.  First drug.

Next day the puddle has grown into a very large puddle, so we put a bucket where the water is.  Second drug.

The next day we have a lake running out of the door, so we open the door to let the water out.  Third drug.

The next day the house falls down.

It appears that the mechanism by which any of these drugs act is unknown, in effect, those who invented them do not know what they do.  And I will not use the word 'work' because that too is not proven, I quote for just one drug as an example: 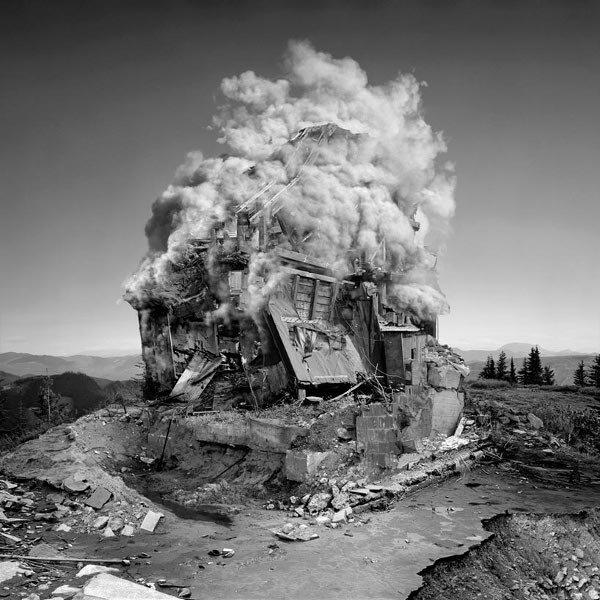 Currently, no definitive proof shows the use of donepezil or other similar agents alters the course or progression of Alzheimer's disease (AD). .......

In 2005, the UK National Institute for Clinical Excellence (NICE) withdrew its recommendation for use of the drug for mild-to-moderate AD, on the basis of no significant improvement in functional outcome, quality of life, or behavioral symptoms.

What is significant, however, is that the side effects of these drugs is well known, for example

Common side effects include bradycardia, nausea, diarrhea, anorexia, abdominal pain, and vivid dreams......In 2006, Eisai, the manufacturer, issued a statement that a single vascular dementia study found a difference in the percentage of study participants who died in the donepezil group (1.7%) versus the placebo group (0%). .....Several cases of mania induced by Donepezil have been reported. 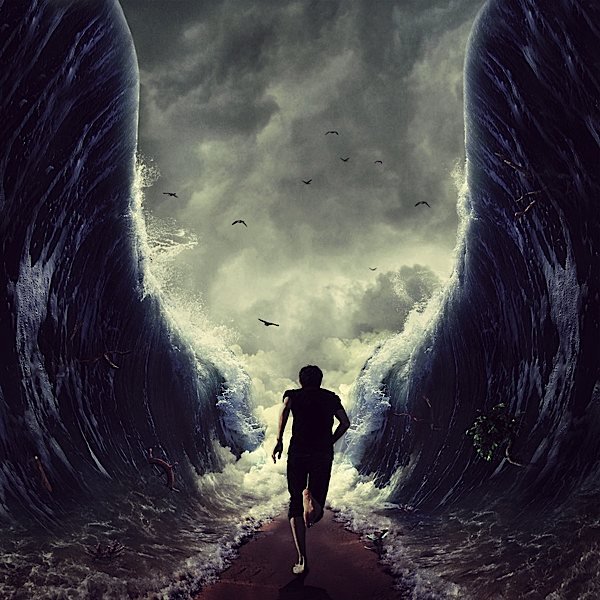 eHealthme case study:  tom thompson (4 years ago):
My 87 y/o mom has been on Namenda for about 2 years. She has none of the traditional Alzheimer’s symptoms that I can see, she just has really bad memory short term and long term. I think the drug is the reason for her recent bouts of severe confusion. She remembers most living family members and does not show any signs of not knowing where she is. ...I want to take her off the Namenda to see if it doesn't clear up the confusion. the doctor says she will regress and not come back to her current level if and when we re-initiate the drug. I think it does her no good at all, just makes money for somebody. anyone else had a similar experience?

If I now take another drug and the summary table from the eHealthme web-site, we see the following

Most common side effects by gender from Aricept :

Most common side effects by gender for Exelon : 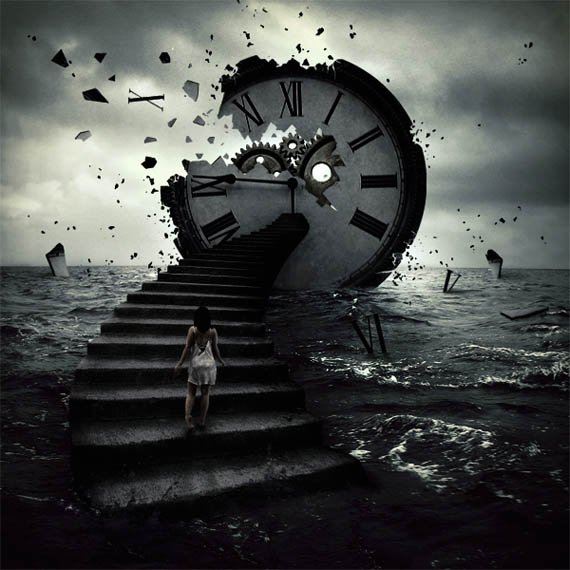 One little reported side-effect of all these drugs is death - the final spiritual experience.

Using the figures supplied by the eHealthme website again, the following is the result:

It seems somewhat extraordinary that drugs are prescribed to elderly patients with no clinically proven benefits, which from the evidence of doctors own Adverse Drug report submissions cause death.

It is almost impossible to work out why anyone would get an hallucination from these drugs, when the manufacturers themselves have little idea of their mechanism of action.  Overall, however, it would seem to me that the best way to describe the cause is poisoning - follow the link for an explanation. 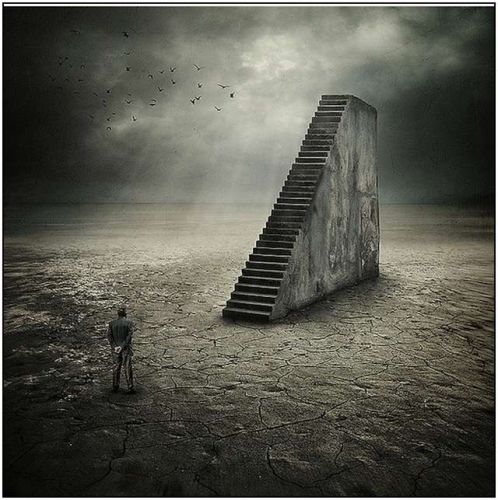 The table below provides a summary of the number of hallucinations resulting from these drugs, which was correct as at 2010.

The figures were obtained from the eHealthme website  and derived from Adverse Drug reprts submitted to SEDA and the FDA.

I have provided a link you can follow for each drug that will take you to the eHealthme site where you can see all the side effects of each drug.