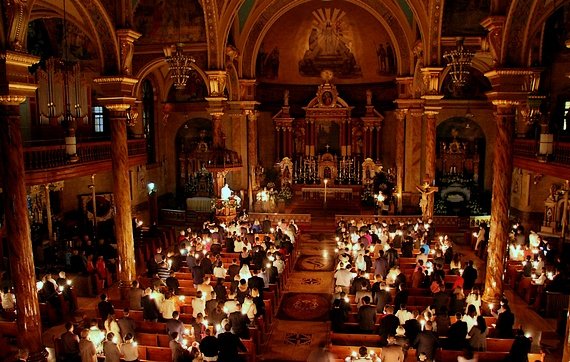 Agrypnia is an alternative name for the inability to sleep, or as the dictionary definition says “a state of wakefulness or sleeplessness”.

We have covered agrypnia under the more general heading of sleep deprivation, insomnia and mental exhaustion.  In some medical text books there is the added rider that agrypnia tends to be used instead of insomnia, when  “ severe and due to a disorder of or injury to the brain”.

It may be of interest to know, however, that this practise was once deliberate in religious communities and along with fasting was a deliberate method of inducing hallucinations or ‘visions’.  This intentional lack of sleep, was often carried out as a vigil before certain religious feasts.

The earliest use of the word medically was by George Thomson (1619–1677), a physician. The word derives from “post-classical Latin agrypnia from ancient Greek ἀγρυπνία sleeplessness, wakefulness, time of watching, in Byzantine Greek specifically denoting the Easter vigil from ἄγρυπνος wakeful + -ία.”