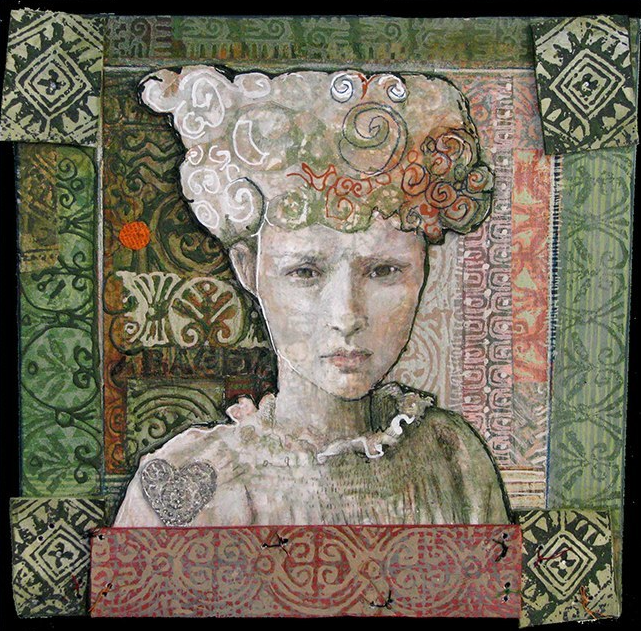 Adenoviruses (members of the family Adenoviridae) are medium-sized (90–100 nm), nonenveloped (without an outer lipid bilayer) viruses with an “icosahedral nucleocapsid containing a double stranded DNA genome”.

Their name derives from their initial isolation from human adenoids in 1953.

They have a broad range of vertebrate hosts.  In humans, 60 distinct adenoviral serotypes have been found to cause a wide range of illnesses, from mild respiratory infections in young children (known as the common cold) to life-threatening multi-organ disease in those on immunosuppressants for example, or those with HIV or nutritionally deprived.

Adenoviruses are latent viruses – in effect they exhibit latency.

What this means is that they can ‘hide’ in the cells of our body and re-emerge at a later time when our immune system is low, to reattack.  Adenoviruses possess a linear dsDNA genome and are able to replicate in the nucleus of vertebrate cells using the host’s replication machinery.

They can be passed from mother to fetus. 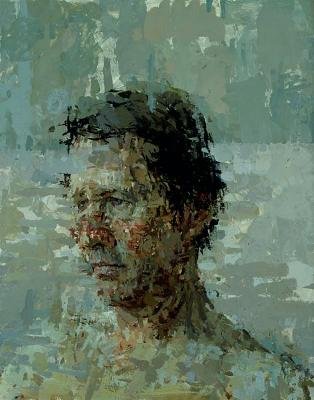 It is also important to remember that even though the obvious signs of infection may have gone, the virus may still be there in its latent state.

Adenoviruses (AdV) typically cause acute disease of the respiratory and gastrointestinal tracts of human beings. The high incidence of adenovirus infections in organ transplant (kidney, bone marrow) recipients and AIDS patients suggests that these infections most probably represent reactivation of a latent adenovirus infection. For example, AdV can persist latently for years in adenoids and tonsils and often are shed in the feces for many months after the initial infection.

The mechanism and the cell type harboring the latent virus in vivo is presently unknown. In vitro studies have shown that the strategies of C-type AdV (types AdV2, AdV5) to evade immune recognition involve the e3 early genomic region. Protein(s) of the e3 region alter the expression, post-translational modification and transport of the major histocompatibility complex (HLA class I). In addition, E3 down-regulates the e1a gene product, the immunodominant cytotoxic T cell determinant. It is possible that similar mechanisms operate in the host during natural persistent infection. 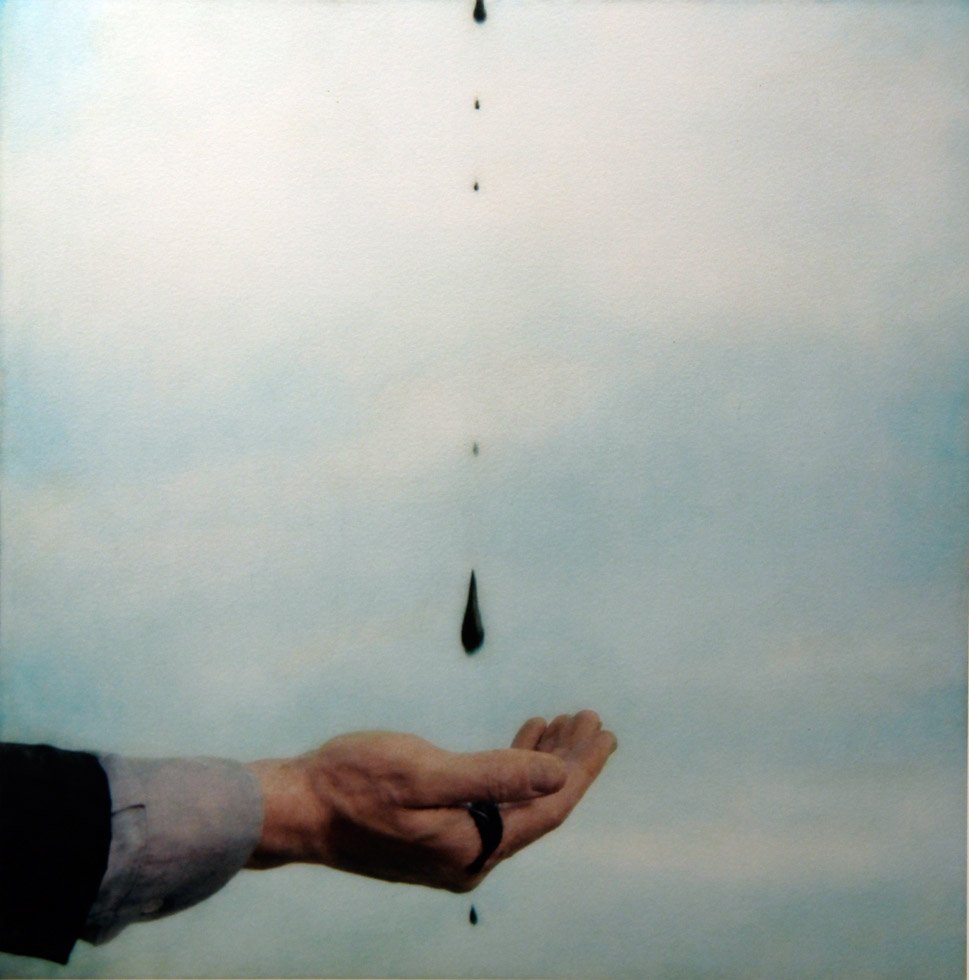 They are implicated in all the following conditions, and this list is not exhaustive:

as just one cause of many.

such as pleurisy, in effect not just the common cold.  The main serotype for respiratory disease are mainly species HAdV-B and C.  Some children (especially small ones) can develop adenovirus bronchiolitis or pneumonia, both of which can be severe. In babies, adenoviruses can also cause coughing fits that look almost exactly like whooping cough.

for example the virus can cause a form of tonsilitis which may look exactly like strep throat and cannot be distinguished from strep except by throat culture.  Croup can be caused by this virus.  Croup leads to swelling inside the throat, which interferes with normal breathing and produces the classical symptoms of a "barking" cough, stridor, and hoarseness.

which, in people with a reduced immune system can result in hearing loss.

for example conjunctivitis is caused by serotypes HAdV-B and D.

Adenoviruses can also cause viral meningitis or encephalitis. 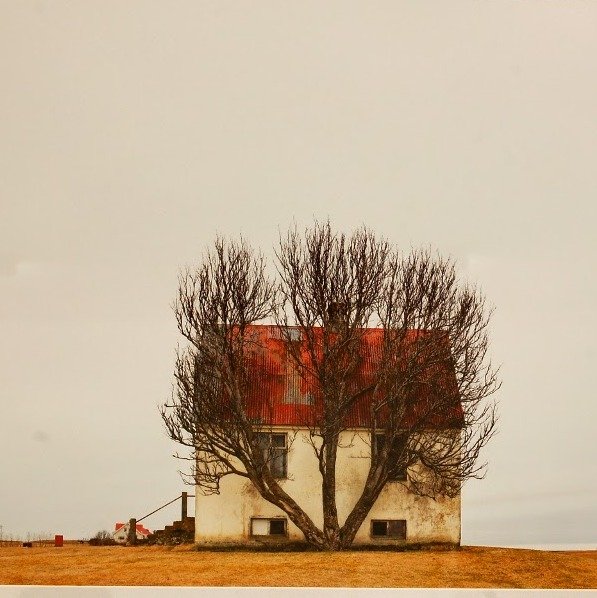 adenovirus can cause hemorrhagic cystitis  - inflammation of the urinary bladder, a form of urinary tract infection, with blood in the urine.

Of the numerous viruses that infect the digestive system, most (the enteroviruses and reoviruses) are considered to be acute viruses that cause infections even though some may continue to be shed for months or even years. But persistent infections may be caused by hepatitis viruses, adenoviruses, and parvoviruses.  Gastroenteritis , for example, can be caused by types HAdV-F types 40, 41, HAdV-G type 52

they are one of many viruses implicated in cancer.  As the adenovirus is a latent virus, the cancer can emerge months or years after infection.

Once the virus has successfully gained entry into the host cell, the endosome acidifies, which alters virus topology by causing capsid components to disband. These changes, as well as the toxic nature of the pentons, destroy the endosome, resulting in the movement of the virion into the cytoplasm. With the help of cellular microtubules, the virus is transported to the nuclear pore complex, whereby the adenovirus particle disassembles. Viral DNA is subsequently released, which can enter the nucleus via the nuclear pore. After this the DNA associates with histone molecules. Thus, viral gene expression can occur and new virus particles can be generated.

The adenovirus life cycle is separated by the DNA replication process into two phases: an early and a late phase. In both phases, a primary transcript that is alternatively spliced to generate monocistronic mRNAs compatible with the host’s ribosome is generated, allowing for the products to be translated.

The early genes are responsible for expressing mainly non-structural, regulatory proteins. The goal of these proteins is threefold: to alter the expression of host proteins that are necessary for DNA synthesis; to activate other virus genes (such as the virus-encoded DNA polymerase); and to avoid premature death of the infected cell by the host-immune defenses (blockage of apoptosis, blockage of interferon activity, and blockage of MHC class I translocation and expression).

……Adenovirus is capable of multiplicity reactivation (MR)  Yamamoto and Shimojo, 1971). MR is the process by which two, or more, virus genomes containing lethal damage interact within the infected cell to form a viable virus genome. Such MR was demonstrated for adenovirus 12 after virions were irradiated with UV light and allowed to undergo multiple infection of host cells. In a review, numerous examples of MR in different viruses were described


There is one more aspect worth adding.  Other viruses are helped by the presence of adenoviruses and may cause their own forms of illness.

The replication of the simplest DNA viruses, the parvoviruses, is dependent on functions supplied by replicating host cells (Parvovirus genus) or by coinfection with helper viruses, usually adenovirus (Dependovirus genus). Both genuses have been shown to develop persistent infection in humans. For example, parvovirus B19 infects primarily the erythroid progenitors, causing chronic hemolytic anaemia, neutropenia, and persistent arthritis. 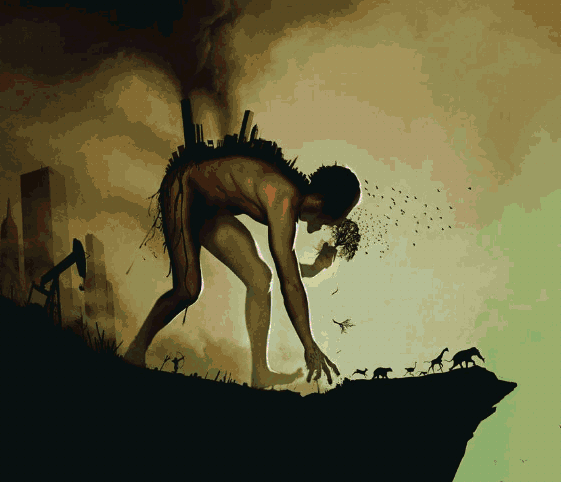 The cause is obviously the virus, but it is worth asking where the virus comes from, why it has been increasing and why it has been gaining virulence.  And one of the answers is …… scientists and the medical profession.

Adenoviruses have and now I quote “long been a popular viral vector for gene therapy due to their ability to affect both replicating and non-replicating cells, accommodate large transgenes, and code for proteins without integrating into the host cell genome. More specifically they’re used as a vehicle to administer targeted therapy, in the form of recombinant DNA or protein”.

The other source is vaccines.

Science has decided that it will use a strategy of using adenovirus as a carrier to develop vaccines for other pathogens.

Despite many decades of intensive studies of Yersinia pestis, the causative agent of plague, there is no safe and efficient vaccine against this devastating disease. A recently developed F1/V subunit vaccine candidate, which relies mainly on humoral immunity, showed promising results in animal studies; however, its efficacy in humans still has to be carefully evaluated. In addition, those developing next-generation plague vaccines need to pay particular attention to the importance of eliciting cell-mediated immunity. In this review, we analyzed the current progress in developing subunit, DNA and live carrier platforms of delivery by bacterial and viral vectors, as well as approaches for controlled attenuation of virulent strains of Y. pestis. PMID:  26038406

May God save us all. 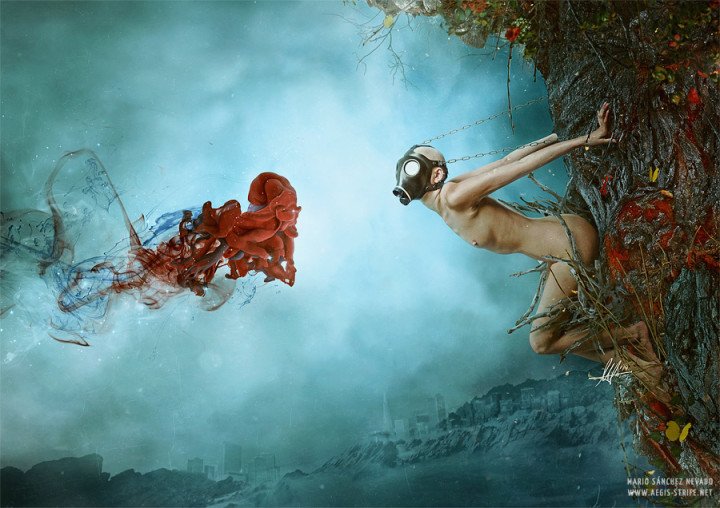 Adenoviruses are unusually stable to chemical or physical agents and adverse pH conditions, allowing for prolonged survival outside of the body and water.

Adenoviruses are spread primarily via respiratory droplets, however they can also be spread by faecal routes. As such one way of avoiding them is by ‘good hygiene’, always washing your hands after having been to the toilet and ensuring you only use clean toilets.

Improved sanitation in general is obviously also going to be a preventative measure and clean water supplies.

Although Adenoviruses are most often transmitted by ‘expectorate’, they can also be transmitted by contact with an infected person, or by virus particles left on objects such as towels and faucet handles. Some people with adenovirus gastroenteritis may shed the virus in their stools for months after getting over the symptoms. The virus can be passed through water in swimming pools that do not have enough chlorine in them.

Heat kills adenoviruseses.  Don’t suppress any fever by ill advised use of pharmaceuticals.

Adenoviruses also do not appear to like copper.  We can be no more specific than this as the research is a little vague.  Please do not assume that this means that copper supplements will somehow help, they won’t, but in hospitals the use of copper surfaces has.

Nutritional deprivation, an incorrect balance of vitamins, minerals and amino acids helps adenoviruses, as such you need to eat well and regularly in a balanced way [not supplements – good nourishing organic food].

Other than that do nothing to compromise your immune system – such as taking immunosuppressants or antihistamines.

There is not a lot of point in going to your doctor.  If the Wikipedia entry is anything to go by he will only make things worse and I quote “There are no antiviral drugs to treat adenoviral infections, so treatment is largely directed at the symptoms (such as acetaminophen for fever). A doctor may give antibiotic eyedrops for conjunctivitis, since it takes a while to test to see if the eye infection is bacterial or viral and to help prevent secondary bacterial infections”.

Antibiotics should never ever be given unless it is known what the exact nature of the cause is, reducing the fever simply allows the spread of the virus, and antibiotics are for bacterial infections not viral infections.

There used to be an adenovirus vaccine, but as it contains a live virus and an excipient that could cause allergic reactions to castor oil, sucrose [sugar] and gelatine, and contains a food colouring, it is not exactly the answer to anyone’s prayers.


Food and plants are your only allies.  Heal yourself. 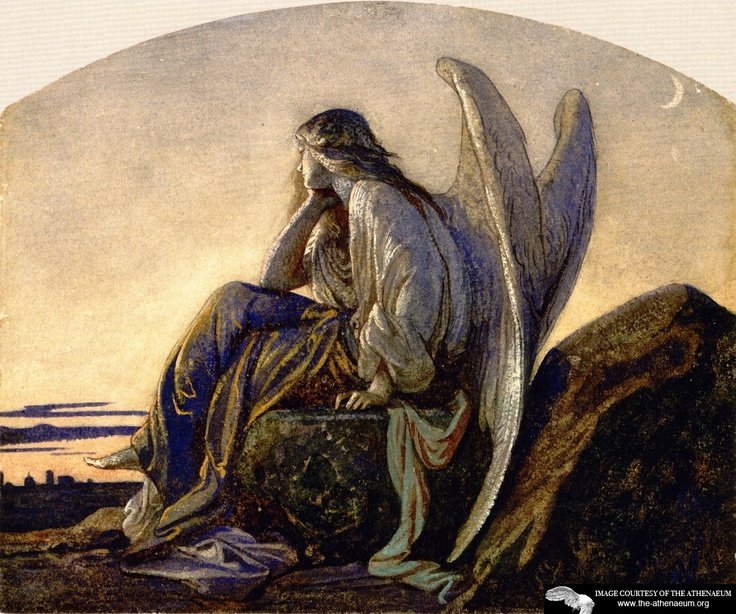