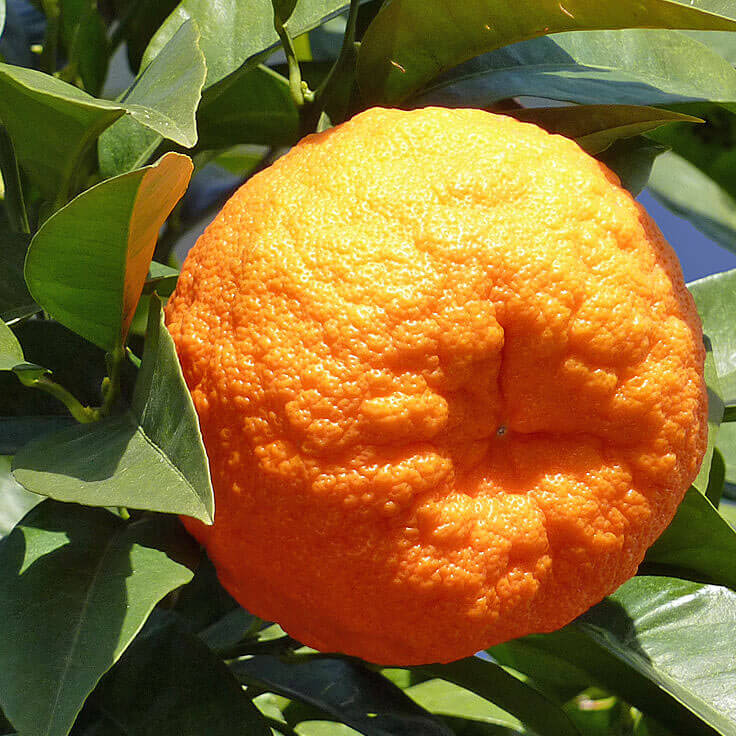 But the Bitter orange described here is the chemical extract that is employed in ‘herbal medicine’ as a stimulant and appetite suppressant [used for example in the treatment of obesity], or sports performance ‘enhancer’; due to its active ingredient, synephrine. Following bans on the stimulant ephedra, bitter orange has also been substituted into "ephedra-free" herbal weight-loss products by dietary supplement manufacturers.

Bitter orange supplements have been linked to a number of serious side effects, one of which is hallucinations, and another is death. 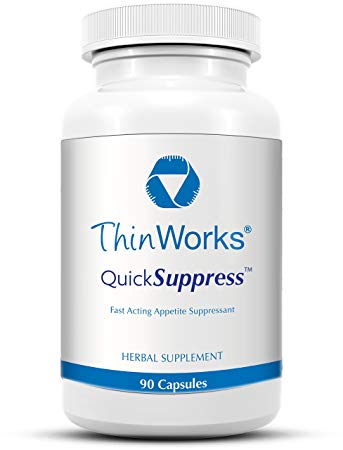 Case reports have linked bitter orange supplements to strokes, angina, and ischemic colitis.  Furthermore, Bitter orange has also been shown to have serious drug interactions with drugs such as statins.  Taking bitter orange with medications used for depression has also resulted in serious side effects, including fast heartbeat, high blood pressure, seizures, nervousness, and others.

The lack of controls has caused death.  A ‘healthy young man’ suffered a myocardial infarction (heart attack) linked to bitter orange.  The investigation into his death found that dietary supplement manufacturers had replaced ephedra with bitter orange.

The Fruit and its chemicals 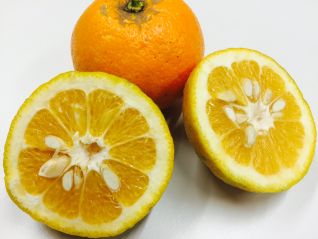 Citrus × aurantium is a hybrid between Citrus maxima (pomelo) and Citrus reticulata (mandarin) and is a plant belonging to the family Rutaceae.   Many varieties of bitter orange are used for their essential oil, and are found in perfume, used as a flavouring or as a solvent. The Seville orange variety is used, for example, in the production of marmalade.

Citrus aurantium (bitter orange) is used to obtain ‘ fruit extracts’.  These are very concentrated chemicals that have been extracted from the entire fruit.  The most important biologically active constituents of the C. aurantium fruits are phenethylamine alkaloids 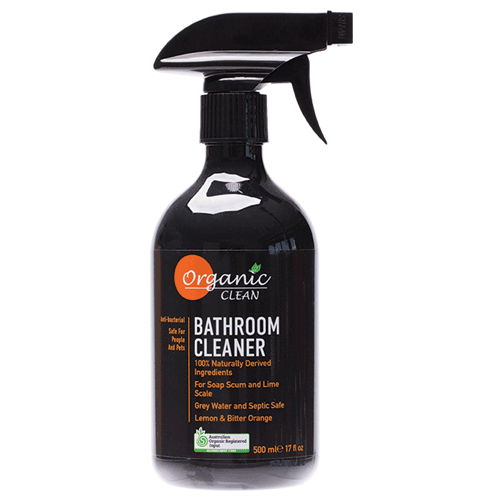 In tests done on samples, examining for p-synephrine and the 5 other biogenic amines: octopamine, phenylephrine (m-synephrine), tyramine, N-methyltyramine, and hordenine, p-Synephrine was found to be the primary biogenic amine present in all materials tested, accounting for >80% of the total biogenic amine content in all samples.

Other research has confirmed this finding, showing that of the adrenergic amines of natural origin, synephrine has been found to be the main constituent of C. aurantium fruits and extracts; the other alkaloids are either absent or present in only low concentrations. 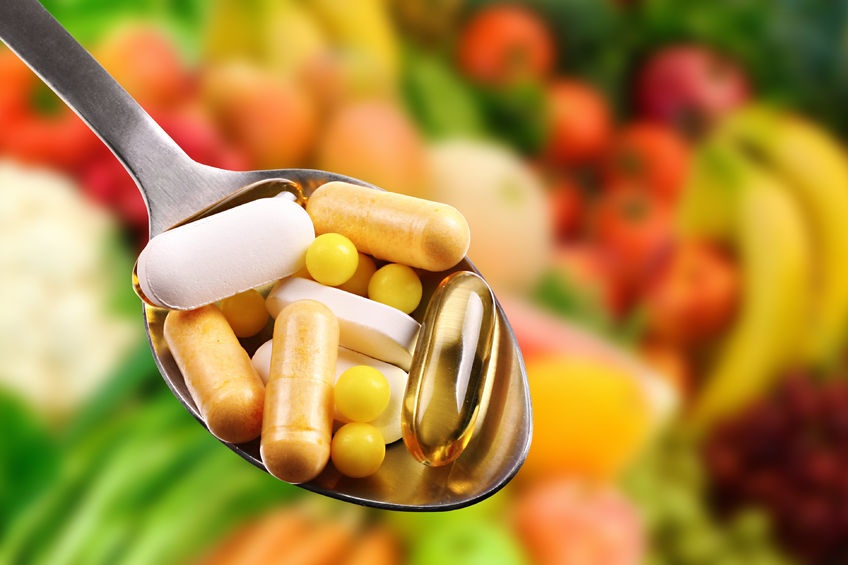 Synephrine is present in both the peel and the edible part of Citrus fruit.  It is known that synephrine and the other amines found in C. aurantium have adverse effects on the cardiovascular system, owing to adrenergic stimulation. It has pharmacological activities such as

Synephrine exists in three different positional isomers; however, only p- and m-synephrine have been described in weight-loss products. …. The growing use of synephrine has raised concerns since it has been accompanied by reports of adverse effects. Cardiac adverse events, including hypertension, tachyarrhythmia, variant angina, cardiac arrest, QT prolongation, ventricular fibrillation, myocardial infarction, and sudden death, have been the most common adverse effects associated with synephrine intake. PMID:  21075161

In this review of the many Dietary supplements promoted for the management of hypertension, 4 products with evidence of possible benefits 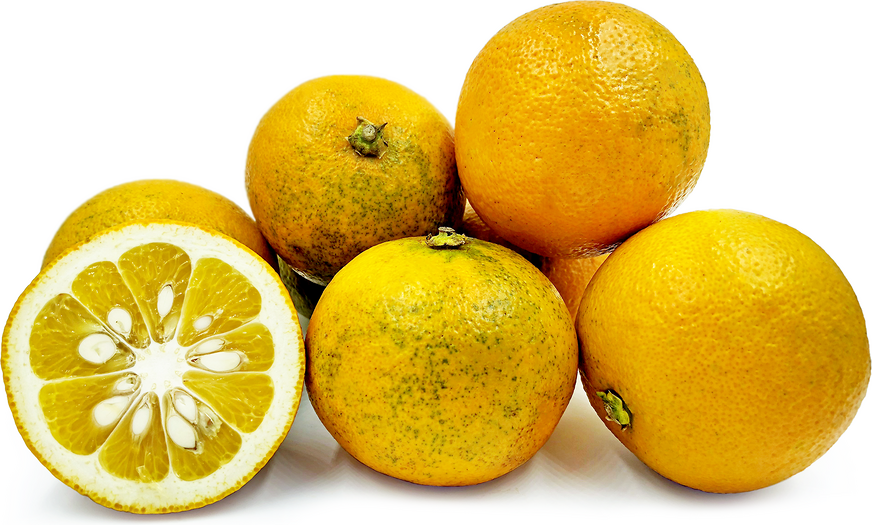 The goals and objectives of this review are to discuss the regulation of DS, evaluate the efficacy of particular DS in the treatment of hypertension, and highlight DS that may potentially increase blood pressure.  PMID:  22747620

The eHealthme website collects ADRs in the USA submitted by doctors to the FDA and SEDA and summarises them over time.  Of the ADRs it analysed, and after less than a month of use of these supplements, symptoms reported included

These are the classic side-effects of stimulants.  Longer term, people have complained of drug dependence.  Overall a whole host of other problems have emerged over time 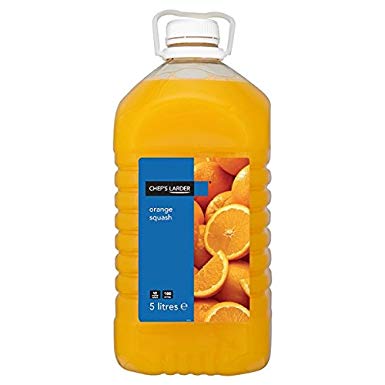 Although this entry has concentrated on supplements, Synephrine, is the main protoalkaloid in Citrus species.  It is found in the peel but the edible parts of mandarins also contain the chemical.  In one study, the synephrine concentration of the juices of Citrus unshiu mandarins harvested from 10 different groves located in a major growing region in California was analysed for the physicochemical properties of the juices.   The synephrine values among 10 groves ranged from 73.3 to 158.1 mg L (-1). The more acid and the less ripe, the more synephrine. I could find no paper to support the following hypothesis, but hyperactivity, ADHD and a host of other childhood problems related to adrenaline, may be being caused by commercially produced high concentrate orange juice from the ‘wrong oranges’. In the study mentioned, the overall mean synephrine concentration of 92.8 mg L (-1) is up to 6-fold higher than values previously determined for orange juices.