Wim Wenders on Painting and Film making and Time 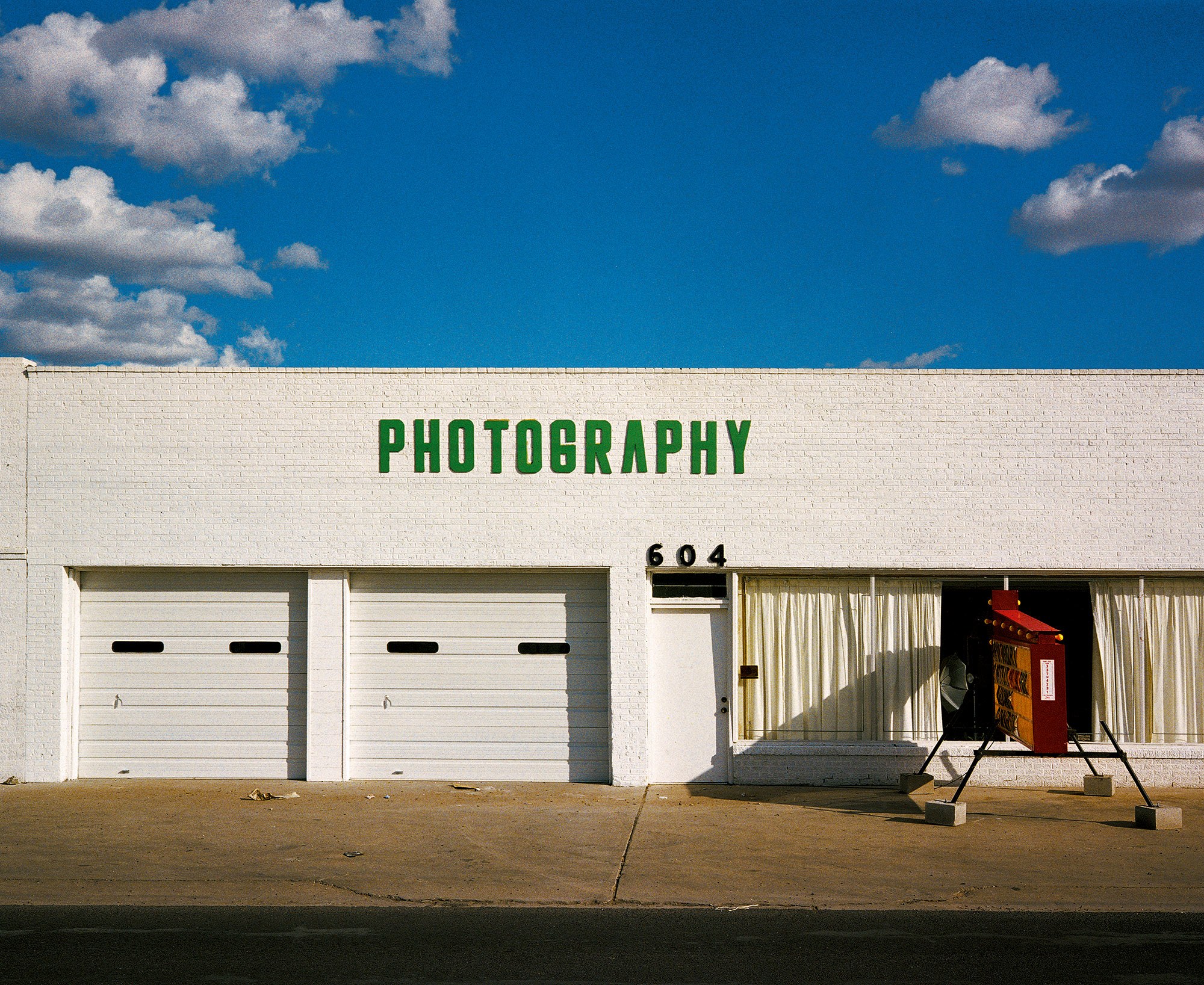 Mr. Wenders, you once said that at the beginning of your career you felt like a painter who was searching for a way to express time. Would you still describe your approach to making films that way?

I started making movies as an extension of painting. I worked as a painter, I wanted to be a painter, but it is difficult to catch the element of time in images. So as a painter it made a lot of sense to start using a camera. When I started out as a filmmaker, it was in the mid-to-late ’60s and video was not really invented yet. There were no artists who worked with film – except some artists in America who did it in an experimental way. Most famous was probably Andy Warhol. I thought that was the future. I don’t think of myself as a painter anymore. In photography, yes, but in filmmaking I am strictly a storyteller. For me it is all about the story that I am trying to tell. That is my dominant force.

But one can definitely see the influence painting has had on your work. Some of the frames in your films could even be landscape paintings.

Of course I still make frames in order to tell stories, but each of these frames has a function in relation to this story. My first films, short films, were non-narrative. There was no story, there was nothing happening, there were no actors. It was mostly because as a painter and later on as a filmmaker I was most interested in landscapes and places, but now I am really a storyteller.

What caused you to make that transition to narrative filmmaking?

When I started out making films, I discovered very quickly that you could make a movie while you are travelling. You didn’t have to do it in a studio, you could take your camera with you on the road. I discovered that there was even a genre associated with this idea – although the road movie was more popular in America than in Europe. As soon as I started to travel with the camera, I discovered that I had found a form of expression that really suited me. 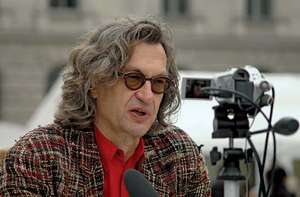 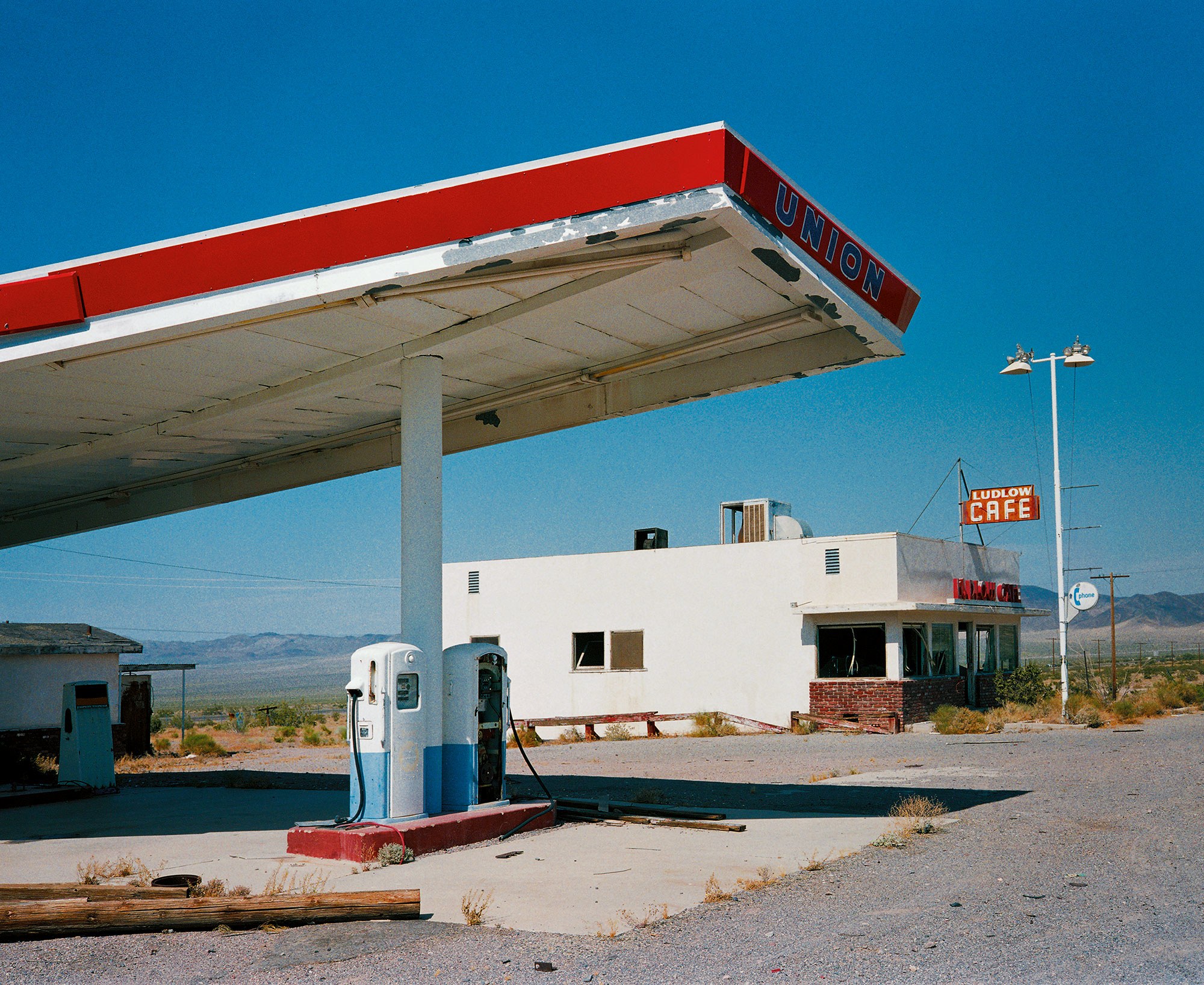