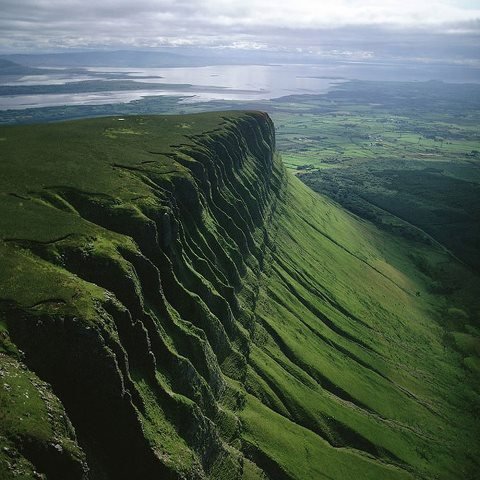 I was driving along the Ben Bulbin road, on the ocean side, with Michael Oates, who was on his way from his mountain-side home to the lowlands to cut hay; and as we looked up at the ancient mountain, so mysterious and silent in the shadows and fog of a calm early morning of summer, he told me about its invisible inhabitants:--

The 'Gentry' Huntsmen.--'I knew a man who saw the gentry hunting on the other side of the mountain. He saw hounds and horsemen cross the road and jump the hedge in front of him, and it was one o'clock at night. The next day he passed the place again, and looked for the tracks of the huntsmen, but saw not a trace of tracks at all.'

The 'Taking' of the Turf-Cutter.--After I had heard about two boys who were drowned opposite Innishmurray, and who afterwards appeared as apparitions, for the gentry had them.....

Hearing the 'Gentry' Music.--At this Michael said to his companion in the cart with us, William Barber, 'You tell how you heard the music'; and this followed:--'One dark night, about one o'clock, myself and another young man were passing along the road up there round Ben Bulbin, when we heard the finest kind of music. All sorts of music seemed to be playing. We could see nothing at all, though we thought we heard voices like children's. It was the music of the gentry we heard.' 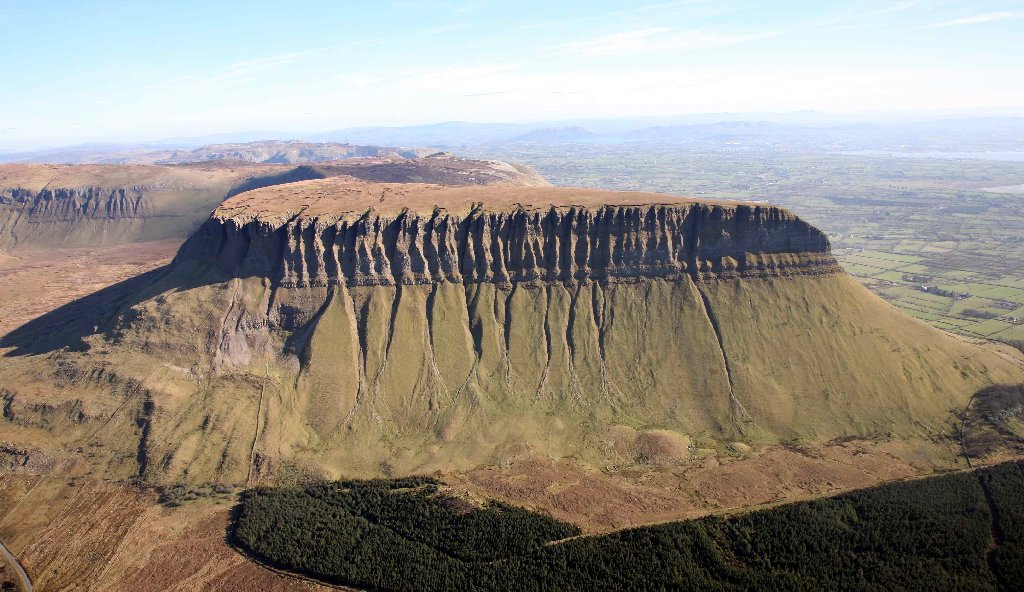