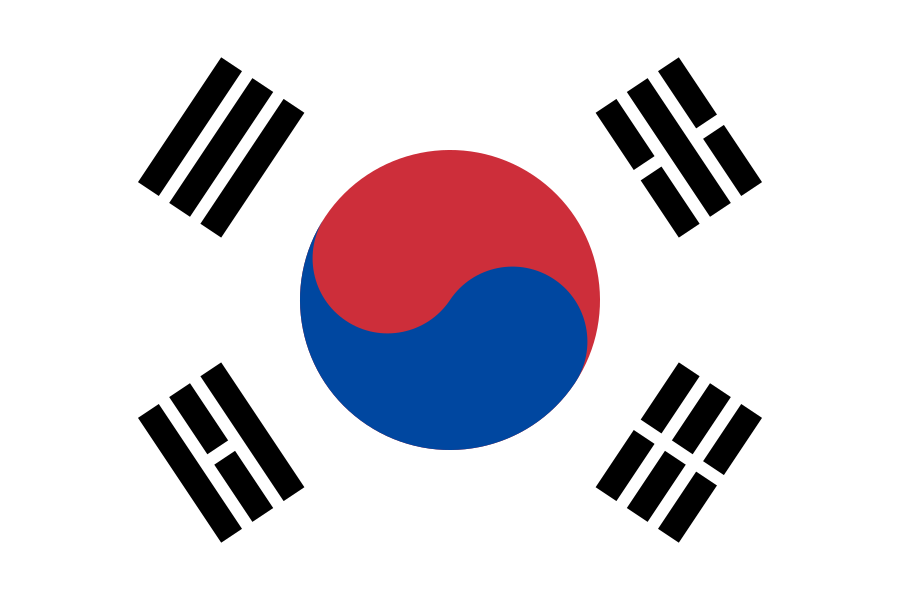 The Pyolshin-kut brings all this into transforming unity in the thrust toward playful, prayerful release from the burdens of ordinary life through harmonious union with the gods; and in so doing, it raises the consciousness of the community to a mature sacred level, asserting its world as mixture of the earthly and the hierophanic, the comic and the sublime, the cruel and the soothing, naive mythic wonder and mature religious faith. The Pyolshin-kut has the yin/yang balance that is said to underlie Korean aesthetics (Pak 1990); and its sacral world is at least partly Taoistic in that it is "based on experiencing the reconciliation of opposites, on conscious unification of the seemingly disparate and multiple" (Blofeld 1973;114).

Taegeuk (Hangul: 태극; Hanja: 太極, Korean pronunciation: [tʰɛgɯk̚]) is the Korean form of the Chinese term Taiji, or "supreme ultimate". The Korean term more specifically refers to the graphical symbol (taijitu) composed of interlocking semi-circles. This symbol chosen for the design of the national flag in the 1880s, known as taegeukgi (hangul: 태극기, where gi means "flag"). The taegeuk is commonly associated with Korean Taoism philosophical values as well as Korean shamanism

The taegeuk has been in use for the majority of written history of Korea. The origins of the interlocking-spirals design can be traced to as early as the Goguryeo or Silla period, e.g. in the decoration of a sword, dated to the 5th or 6th century, recovered from the grave of Michu of Silla, or an artifact with the taegeuk pattern of similar age found in the Bogam-ri tombs of Baekje at Naju, South Jeolla Province in 2008. In the compound of Gameunsa, a temple built in AD 628 during the reign of King Jinpyeong of Silla, a stone object, perhaps the foundation of a pagoda, is carved with the taegeuk design.

The taegeuk symbol is most prominently displayed on South Korea's national flag, called the taegeukgi (along with four of the eight trigrams used in divination). Because of the taegeuk's association with the national flag, it is often used as a patriotic symbol, as are the colours red, blue, and black.

The “gam” trigram (☵) the moon, winter, north, and wisdom, and

The “ri” trigram (☲) the sun, autumn, south, and fruition.

The four trigrams supposedly move in an endless cycle from “geon” to “ri” to “gon” to “gam” and back to “geon” in their pursuit of perfection.

Four seasons and the hours
Yin and Yang