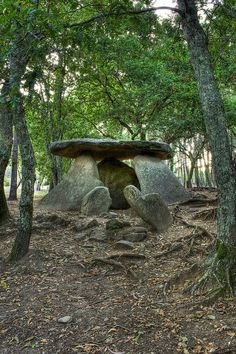 Most anthropologists are tempted to equate the large brain of Homo Neanderthalensis with a capacity for language. This is not unreasonable: what else could all that metabolically expensive grey matter have been used for, when the smaller-brained Homo ergaster had already demonstrated such skills as tool-making, living in complex social groups and adapting to ever-changing environments? But the temptation must be resisted; the Neanderthals who inhabited Europe and south-west Asia had brains as large as those of modern humans but behaved in a quite different fashion, one that indicates the absence of language….. So, what were the Neanderthals doing with such large brains?.....

….. the Neanderthals used their brains for a sophisticated communication system that was Holistic, manipulative, multi-modal, musical, and mimetic in character: 'Hmmmmm'. While this was also the case for their immediate ancestors and relatives, such as Homo ergaster and Homo heidelbergensis, the Neanderthals took this communication system to an extreme……. They utilized an advanced form of 'Hmmmmm' that proved remarkably successful: it allowed them to survive for a quarter of a million years through dramatic environmental change in ice-age Europe, and to attain an unprecedented level of cultural achievement.

Such emotions were present because their lifestyle required intelligent decision-making and extensive social cooperation.

The World Guide to Gnomes, Fairies, Elves and Other Little People compiled by Thomas Keightley 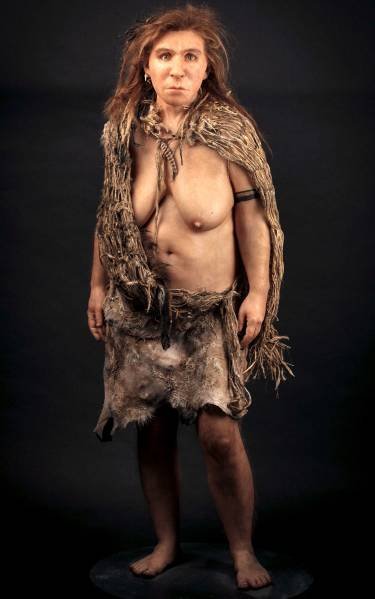 In the year 1660, when I and my wife had gone to my farm (faboderne), which is three quarters of a mile from Ragunda parsonage, and we were sitting there and talking a while, late in the evening, there came a little man in at the door, who begged of my wife to go and aid his wife, who was just then in the pains of labour. The fellow was of small size, of a dark complexion, and dressed in old grey clothes.

My wife and I sat a while, and wondered at the man; for we were aware that he was a troll, and. we had heard tell that such like, called by the peasantry Vettar (spirits); always used to keep in the farmhouses, when people left them in harvest-time. But when he had urged his request four or five times, and we thought on what evil the country folk say that they have at times suffered from the Vettar, when they have chanced to swear at them, or with uncivil words bid them go to hell, I took the resolution to read some prayers over my wife and to bless her, and bid her in God’s name go with him. She took in haste some old linen with her, and went along with him, and I remained, sitting there.

When she returned, she told me, that when she went with the man out at the gate, it seemed to her as if she was carried for a time along in the wind, and so she came to a room, on one side of which was a little dark chamber, in which his wife lay in bed in great agony. My wife went up to her, and, after a little while, aided her till she brought forth the child after the same manner as other human beings.

The man then offered her food, and when she refused it, he thanked her and accompanied her out, and then she was carried along, in the same way in the wind, and after a while came again to the gate, just at ten o'clock. Meanwhile, a quantity of old pieces and clippings of silver were laid on a shelf in the sitting-room, and my wife found them next day, when she was putting the room in order. It is to be supposed that they were laid there by the Vettr. That it in truth so happened, I witness, by inscribing my name - Ragunda, the 12th of April 1671. 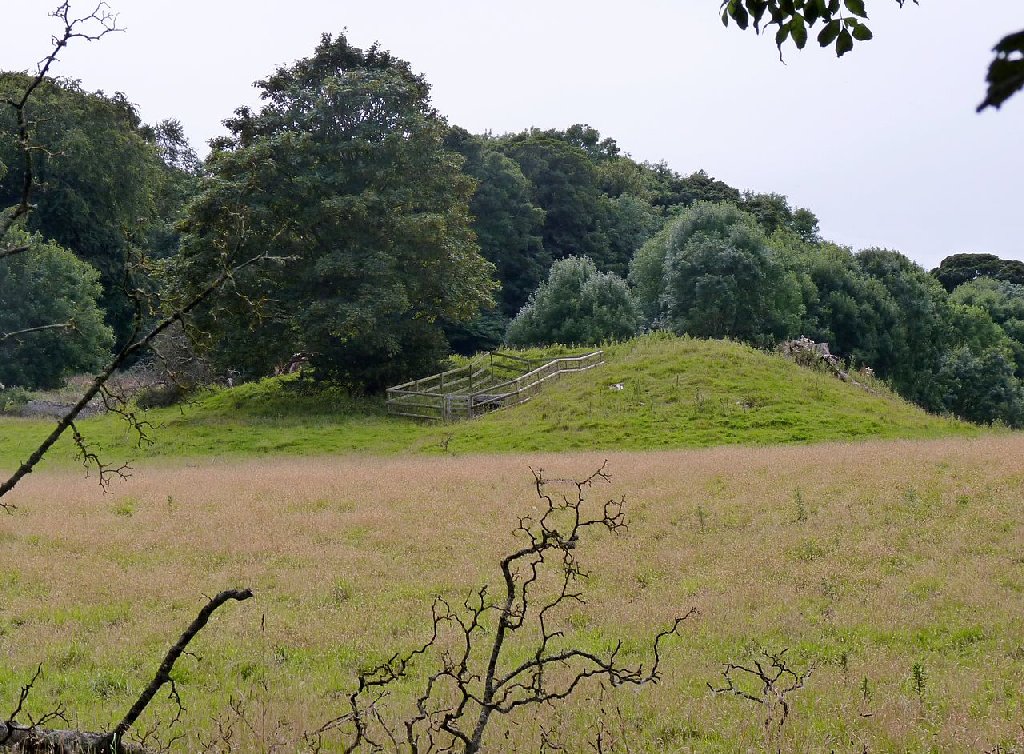