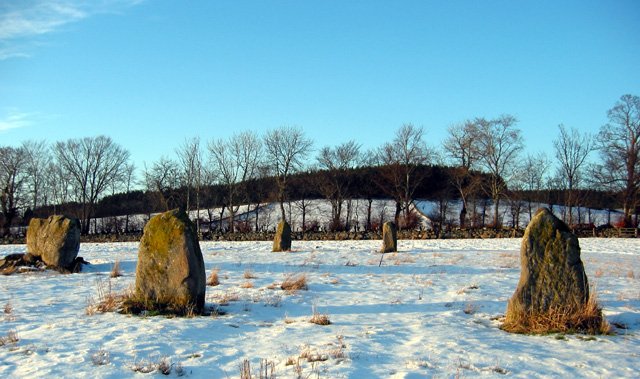 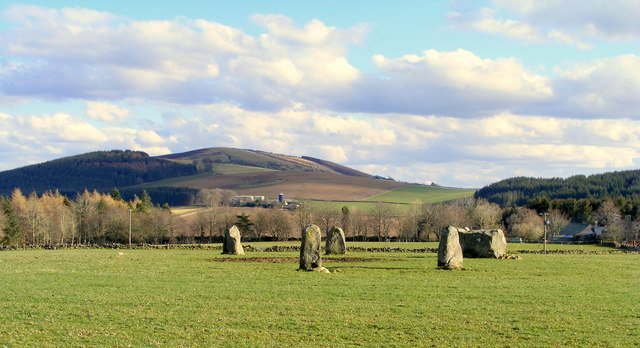 The View over Atlantic – John Michell

The discovery of the megalithic unit of measurement, a yard of 2.72 feet, enabled Thom to recognise many of the problems which the British of 4000 BC set themselves.

From basic right angle triangles whose sides measured in whole units 3, 4, 5 or one of the other five combinations of small numbers which demonstrate the Pythagorean theorem, they constructed ellipses and circles, either true or with a calculated distortion, in such a way that their perimeters and diameters both were, as near as possible, whole multiples of their yard, preferably expressed in units of 2 1/2.

At the same time the ratio between the diameter and perimeter of the distorted circle was contrived at 3:1, so that the incommensurate number represented by (Py) should be exactly 3. The existence of an elaborate and sophisticated system of geometry and mathematics in the arrangement of stone circles is sufficiently remarkable. But the whole popular conception of the quality of pre-historic life is shattered by Thom's discovery that the geometry of stone circles is itself derived from the extreme positions of the sun, moon and stars as they cross the horizon. 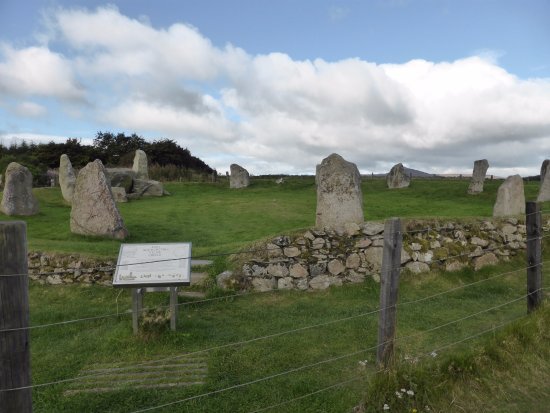 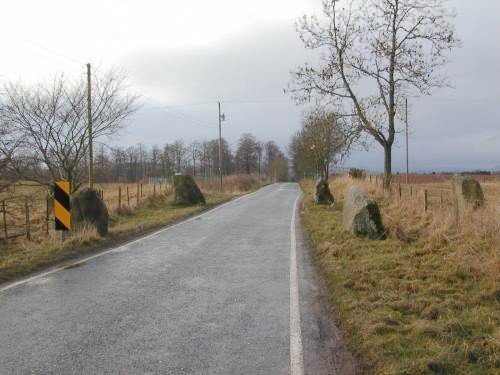 The View over Atlantic – John Michell

A vast number of stone circles must have been destroyed within historical times, for it was the policy of the early Christians to replace them wherever possible with a church. Even today megalithic stones are as remorselessly uprooted by tractors and bulldozers as they have been by farmers for many years past. Yet still a great many leys can be found to pass through a stone circle, and it is not improbable that at one time they all did so.