Porter, Cole - So in love 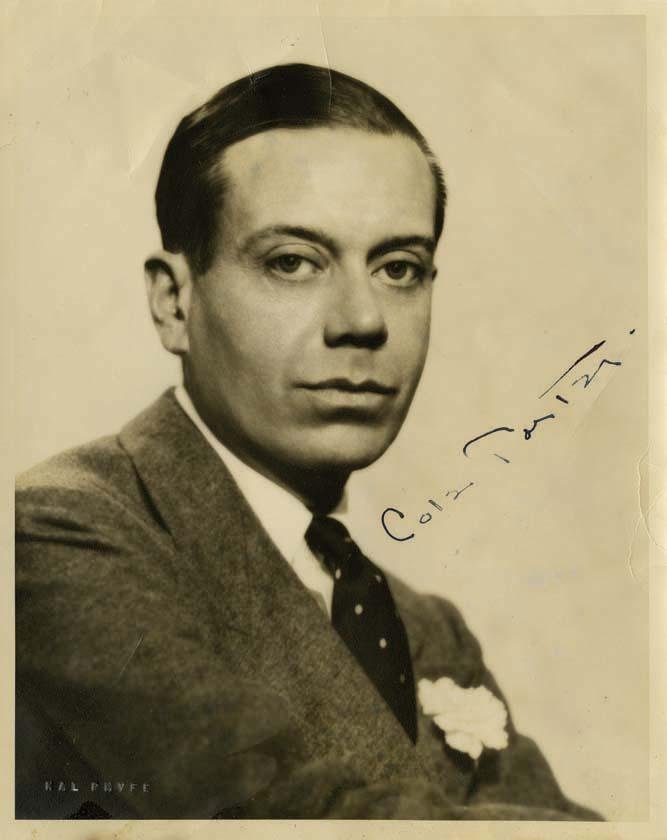 Ella Fitzgerald sings So in Love by Cole Porter

At the time Porter wrote So in love, he was undergoing a brutal medical regime that would stop most in their tracks. For example, writing in 1945 to the choreographer Nelson Barclift, Porter explained the details of his latest operation in which the surgeon had to rebreak the bones of his legs, remove the jagged ends, splice the Achilles' tendons, and remove 8 inches of his tibia bones to perform a bone graft over the fractured areas. Most vexing, however, was continued evidence of staphylococcal infection in the poorly healing bones and severe pain from scar tissue pressing on the nerves that made tortuous even something as light as the touch of a sheet.  He was in constant pain and becoming addicted to analgesics

From this low spot, Porter made adversity his master, in 1948, with Kiss Me, Kate. It was by far his most successful show, running for 1,077 performances in New York and 400 in London. The production won the Tony Award for best musical (the first Tony awarded in that category), and Porter won for best composer and lyricist. The score includes "Another Op'nin', Another Show", "Wunderbar", "So In Love", "We Open in Venice", "Tom, Dick or Harry", "I've Come to Wive It Wealthily in Padua", "Too Darn Hot", "Always True to You (in My Fashion)", and "Brush Up Your Shakespeare".

Kiss Me, Kate, (opening on Broadway in 1948) was loosely based on Shakespeare's The Taming of the Shrew. The song has been recorded by many significant female singers, including Peggy Lee and Ella Fitzgerald.

Cole Porter – So In Love Lyrics