The role of the Queen is found in chess as well as in the tarot cards.  In both systems she is powerful - as she was once in the Pictish system, as the whole system was based upon matrilineal organisation.  In the stone that is  from Hilton of Cadboll, however, we see a Queen out with her knights apparently hunting deers and stags and she is anything but powerful, in fact she looks distraught or angry, she is frowning.  Although the carving is very worn she also appears to be holding a circular disc showing the hung snake - a very negative omen.

The Hilton of Cadboll Stone is a Class II Pictish stone discovered at Hilton of Cadboll, on the East coast of the Tarbat Peninsula in Easter Ross, Scotland. It is one of the most magnificent of all Pictish cross-slabs.  It was carved around AD 800 in northern Scotland, then a heartland of the Picts and thus was carved after the matrilineal system had been dismantled and Queens had been replaced by Kings.

There may be additional symbolism related to the fact that there is stag hunting.  The stag was a Totem animal, one of the clan animals of the old mystic system.  As such, this apears to show the emasculated queen stripped of her power being forced to watch the hunting of her clan members in the old mystic system.

The role of the knight is an old one in all mystic systems.  Originally, the knight defended the faith and the Queen and High Priestess.  It was only later when kings appeared that they became a fighting force under the king. 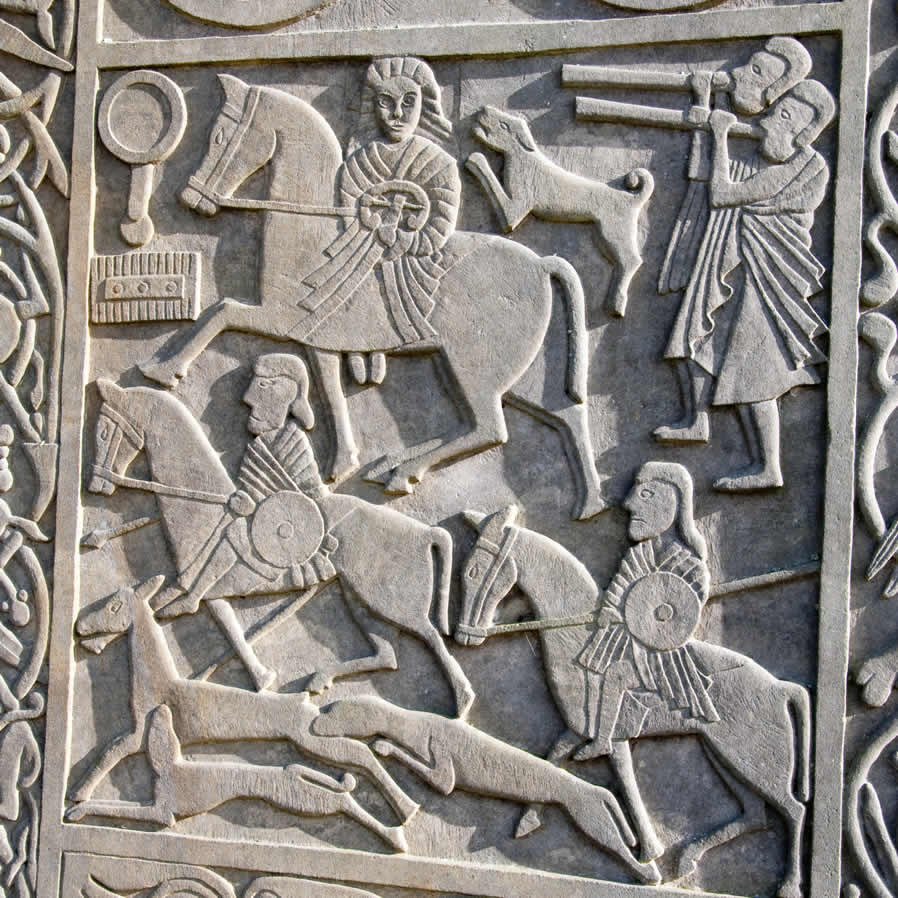 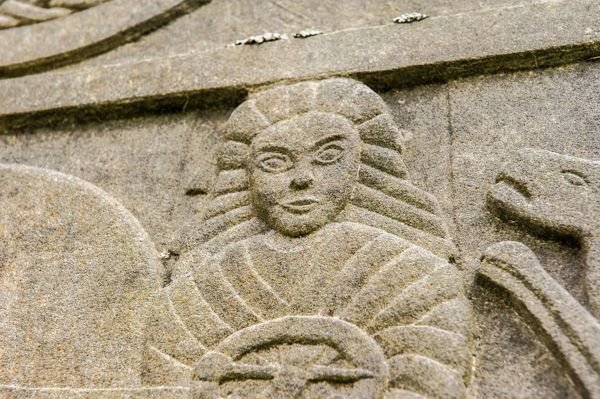 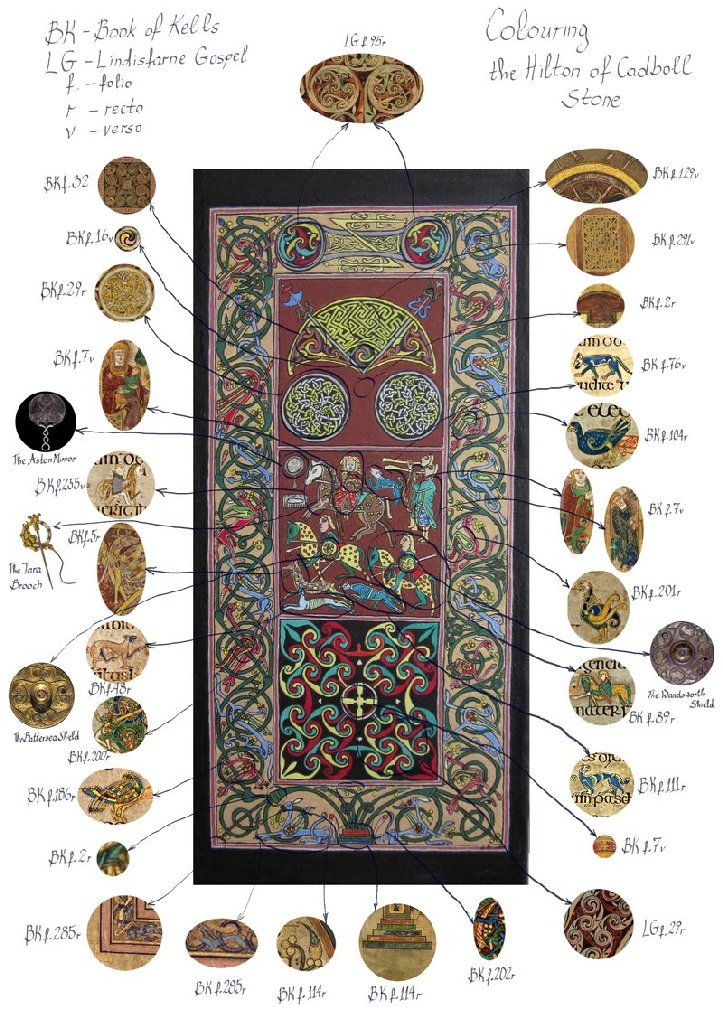 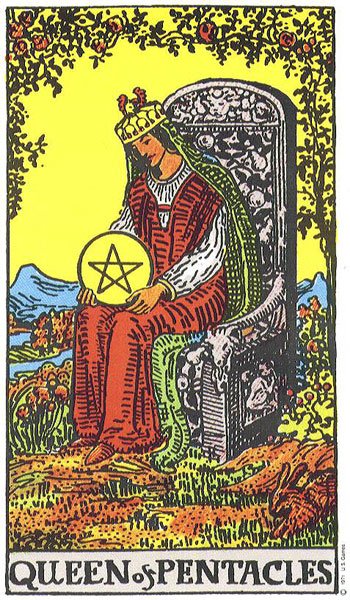