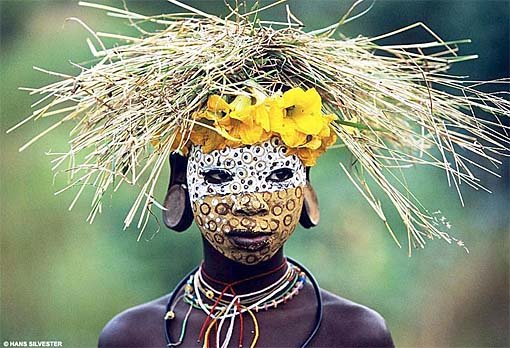 The urgency generated by drug-resistant strains of malaria has accelerated anti-malarial drug research over the last two decades.

While synthetic pharmaceutical agents continue to dominate research, attention increasingly has been directed to natural products.

The present paper explores the larger context in which plant use occurs and considers how the selection of medicinal plants has evolved over millennia as part of the larger human effort to mediate illness.

First attention is directed to indigenous medicinal plants whose anti-malarial activity is based on an oxidant mode of action, by which intracellular constituents lose electrons (become more electropositive).

Next, parallels are drawn between these plant substances and a suite of malaria-protective genetic traits: glucose-6-phosphate dehydrogenase deficiency; haemoglobins S, C and E; alpha- and beta-thalassemias. These erythrocyte anomalies are classic examples of Darwinian evolution, occurring in high frequency in populations who have experienced considerable selective pressure from malaria.

Characterized by discrete loci and pathophysiologies, they are united through the phenomenon of increased erythrocyte oxidation.

In this model, then, oxidant anti-malarial plants are culturally constructed analogues, and molecular mimics, of these genetic adaptations. 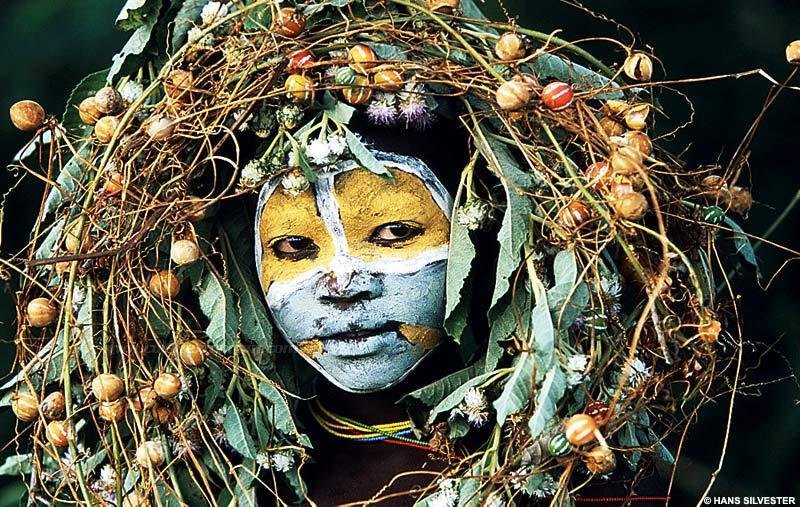 To further reinforce the scheme, it is noted that the anti-malarial action of pharmaceutical agents such as chloroquine and mefloquine duplicates both the genetic anomalies and the folk therapeutic models based in oxidant plants.

This discussion coheres around a theoretical foundation that relates plant secondary metabolites (oxidants) to plasmodial biochemistry and human biological and cultural adaptations to malaria. Co-evolution provides a theoretical link that illuminates how medical cultures manage the relationships among humans, plants, herbivores and their respective pathogens. 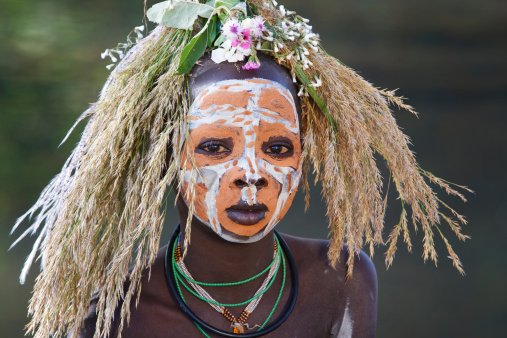 So also Paracelsus adviseth physicians to be mindful of the distinction of herbs, age, medicines, diseases, and the moon: truly therefore Agrippa saith, "it is the part of fools to fetch that from India which we have at home", and to judge neither our own proper earth nor sea sufficient; and things of our own country, peregrine; things frugal, costly; and things easily acquired, difficult; and before them to prefer what is brought from the utmost parts of the earth.

And as we see Turks, Indians, Ethiopians and Christians, are in nature different: so also vegetables according to the four parts of the world, and diversity of climates, undoubtedly differ, and very often; what to others is aliment, to us is medicine; as hath been sufficiently attested by most grave men, of which also infinite other testimonies might be given

[Galen Lib 2. Of the Faculties of Aliments.] 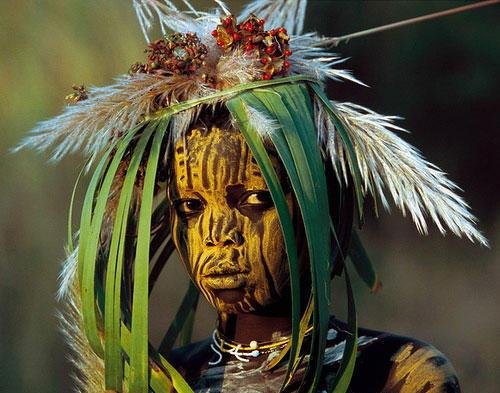