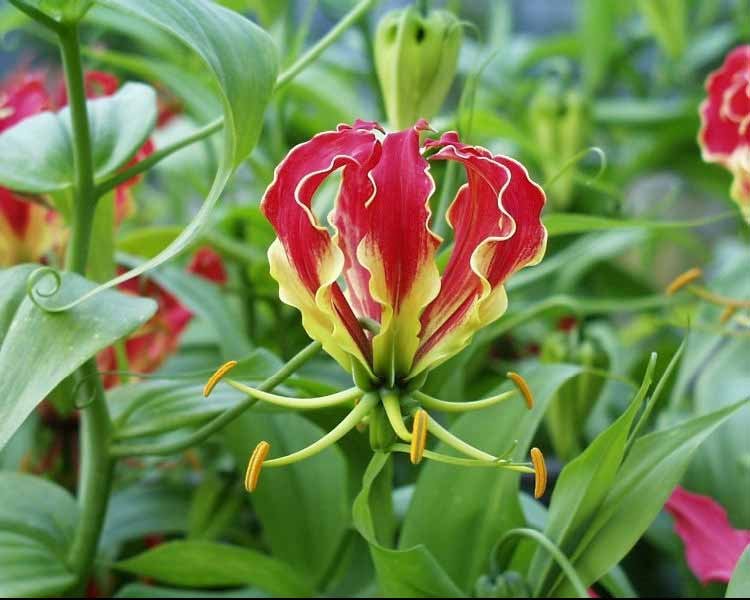 ETHNOPHARMACOLOGICAL RELEVANCE:  Traditional remedies used for the treatment of various ailments are considered to be very important in the primary health care of Reang people living in Tripura state of Northeast India. Novel information gathered from the present investigation is important in preserving folk indigenous knowledge of Reang tribe.

METHODS:  Systematic and exhaustive field surveys were conducted during 2003 to 2004 in Reang inhabited areas of Tripura state of Northeast India covering all the seasons, to gather information on medicinal herbs used by them in the treatment of various ailments. Information was collected from 55 traditional herbalists of different age through structured questionnaires and personal observations made during the field visit. The data obtained was analyzed through informant consensus factor (FIC) to determine the homogeneity of informant's knowledge on medicinal plants also the fidelity level (FL) to authenticate the uniqueness of a species to treat a particular ailment.

RESULTS:  In the present study a total of 125 medicinal plants species belonging to 116 genera and 59 families were presented, used for treating 42 different ailments. The major plant parts used are leaves and most of the remedies are suggested to take orally. The greatest parts of plants used for curing various ailments were found locally. The consensus analysis revealed that the fever and gastro-intestinal diseases have the highest informant consensus factor FIC of 0.79 followed by the dermatological problems (FIC 0.78). It is equal (FIC 0.77) for both general health problems and inflammation and pain while urinogenital problems showed relatively low levels of consensus (FIC 0.63). The level of informants' consent was high for most ailment categories indicating greater homogeneity among informants. In the present study we analyzed the disease categories to highlight some of the important plant species in terms of Fidelity level. Greater parts of the plant species achieve highest fidelity level, while only 4% acquire lower FL. The species with high citation and informant concurrence value are reasonably significant. Cyathea, a rare tree fern used for major cuts or wounds for immediate blood coagulation. Extensive local application may threaten the species if not judiciously managed.

CONCLUSION:  The traditional pharmacopoeia of the Reang ethnic group incorporates a myriad of diverse flora available locally. Traditional knowledge of the remedies is passed down through oral traditions without any written document. This traditional knowledge is however, currently threatened mainly due to acculturation and deforestation. Therefore, documenting medicinal plants and associated indigenous knowledge can be used as a basis for developing management plans for conservation and sustainable use of medicinal plants of the study area. In addition, findings of this study can be used as an ethnopharmacological basis for selecting plants for future phytochemical and pharmaceutical studies.

We see among men, Nature is so esteemed by some, that what is peregrine and accidentally comes to their knowledge, they very much admire; but what they have nearer home, by reason of its familiar use, they despise: so also, for the most part it happens with the admirers of transmarine plants, that through desire of novelty, our own domestics, which our orb brings forth, they have in contempt; yet, than those outlandish they are far better, fresher, more choice and wholesome, because they grow under the influence of our part of Heaven, and to each of our natures are more convenient, may at home be gathered in due season, and with much less difficulty and cost be obtained, and by the father of mercies destinated to our use in exigent necessity.

[Physicians, like virgins, ought to look at those things which are before their feet, not ambitiously hunt after foreign things. The production of our own region is sufficient.]