County Roscommon - The lady, the leprechaun and the death coach 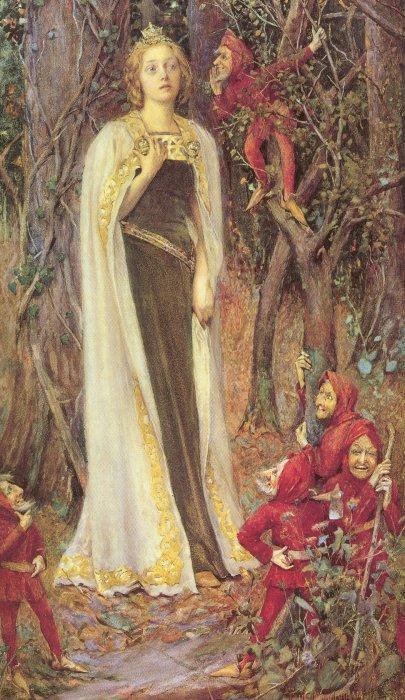 Our next place for investigation will be the ancient province of the great fairy-queen Meave, who made herself famous by leading against Cuchulainn the united armies of four of the five provinces of Ireland, and all on account of a bull which she coveted. And there could be no better part of it to visit than Roscommon, which Dr. Douglas Hyde has made popular in Irish folk-lore.

Dr. Hyde and the Leprechaun.--One day while I was privileged to be at Ratra, Dr. Hyde invited me to walk with him in the country. After we had visited an old fort which belongs to the 'good people', and had noticed some other of their haunts in that part of Queen Meave's realm, we entered a straw-thatched cottage on the roadside and found the good house-wife and her fine-looking daughter both at home. In response to Dr. Hyde's inquiries, the mother stated that one day, in her girlhood, near a hedge from which she was gathering wild berries, she saw a leprechaun in a hole under a stone:--'He wasn't much larger than a doll, and he was most perfectly formed, with a little mouth and eyes.' Nothing was told about the little fellow having a money-bag, although the woman said people told her afterwards that she would have been rich if she had only had sense enough to catch him when she had so good a chance.

The Death Coach.--The next tale the mother told was about the death coach which used to pass by the very house we were in. Every night until after her daughter was born she used to rise up on her elbow in bed to listen to the death coach passing by. It passed about midnight, and she could hear the rushing, the tramping of the horses, and most beautiful singing, just like fairy music, but she could not understand the words. Once or twice she was brave enough to open the door and look out as the coach passed, but she could never see a thing, though there was the noise and singing. One time a man had to wait on the roadside to let the fairy horses go by, and he could hear their passing very clearly, and couldn't see one of them.

When we got home, Dr. Hyde told me that the fairies of the region are rarely seen. The people usually say that they hear or feel them only. 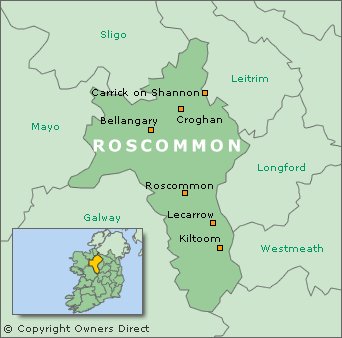