Ancient Egyptian - The symbolism of the stag beetle

The stag beetle in Ancient Egyptian symbolism was called  – Keph-ra.  He was the 'Egyptian god of midnight who bears the sun through the underworld'.

Stag beetles are a group of about 1,200 species of beetle in the family Lucanidae, presently classified in four subfamilies Some species grow up to over 12 cm (4.8 in), but most are about 5 cm (2 in). 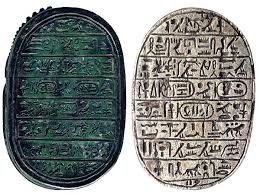 The Egg as an amulet

The English name is derived from the large and distinctive mandibles found on the males of most species, which resemble the antlers of stags.  Thus we have the derivation of the first part of the symbolism - which we can find by understanding the symbolism of the stag.

Its body is divided like a T-O map and is thus symbolically connected to the Egg - all this will become clearer if you read the explanations for each symbol.

Male stag beetles use their jaws to wrestle each other for favoured mating sites in a manner that parallels the way stags fight over females. Fights may also be over food, such as tree sap and decaying fruits. Despite their often fearsome appearance they are not normally aggressive to humans.  There is thus aslo a connection with mating riuals and sex, and thus the added symbolism is related to the use of Sex magick and Sexual stimulation as a means of generating spiritual experience. 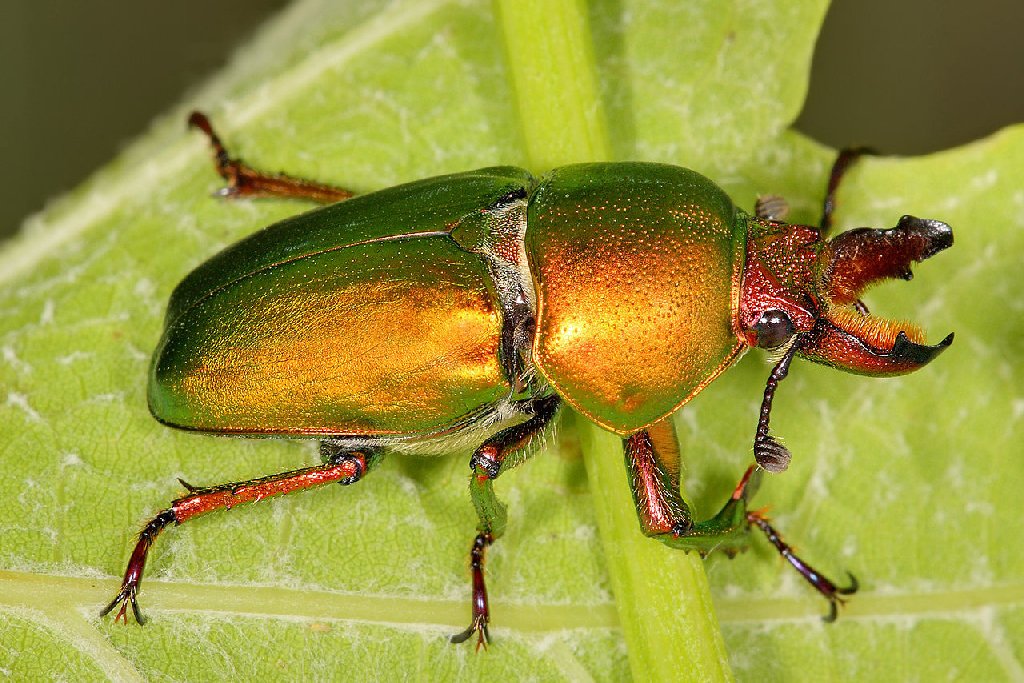