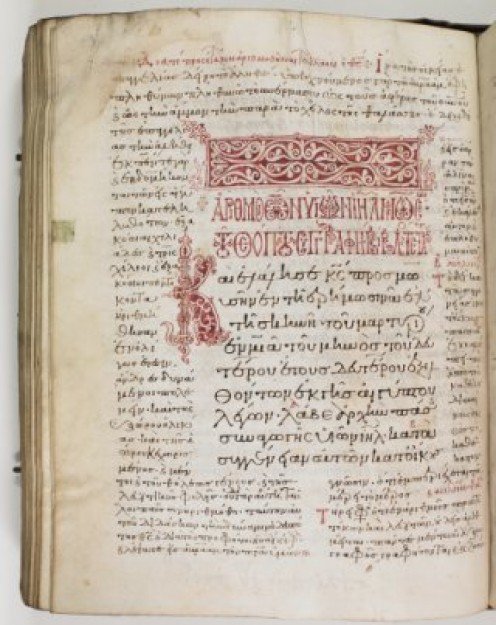 Medieval manuscript of Aristotle's Metaphysics
'Unmoving mover' is a term used in esoteric symbolism.  Also called the unmoved mover (Ancient Greek: ὃ οὐ κινούμενος κινεῖ, ho ou kinoúmenos kineî, "that which moves without being moved") or prime mover (Latin: primum movens) it is a concept advanced by Aristotle as a primary cause or "mover" of all the activity in the universe.
The evolution of the universe  is seen as a great wheel [within the cosmic egg]  in which the workers  'live' figuratively speaking around the edge, and the ones who devised the plan are at the centre.  The wheel of evolution keeps on turning and workers are born and die around the rim reincarnating endlessly and contributing to evolution without a great deal of understanding of the role they have played [pawns in the game of evolutionary chess in the matrix of life].
The first few sections of the 'why are we here' folder on the website describes something of the concept - follow LINK.
Anyone in computing or in engineering is likely to find the overall concepts relatively easy to understand, because the wheel is divided by the stages of a template project planning method. 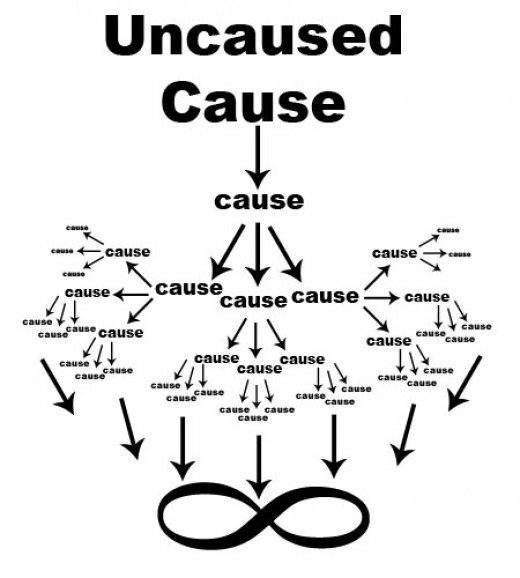 There is a correlation between the Signs of the Zodiac  and the stages [note that this is esoteric meaning only, the average astrologer doesn't know this] . The closer the person figuratively gets to the centre in the roles they have been given [ascension], the less movement takes place.  And the figurative lynch pin does not move at all but is, in effect, the 'unmoving mover' - the one who devised the plan in the first place.  People may call this central lynch pin 'God' if this is a term they are familiar with, but esoterically this is the 'Ultimate Intelligence', which better describes the overall characteristics of this central and pivotal spirit being.  Aristotle called the unmoved mover “God.”
If atoms are simply copies of the cosmic egg [with the aggregate known and thus only some functions 'visible'/operating], then we contain the blueprint for the evolution of the universe as well as the system of the universe itself.  In essence we all contain the plan and are the plan!
Plato saw the plan as a set of spheres that moved according to where in the plan we were. [see LINK].