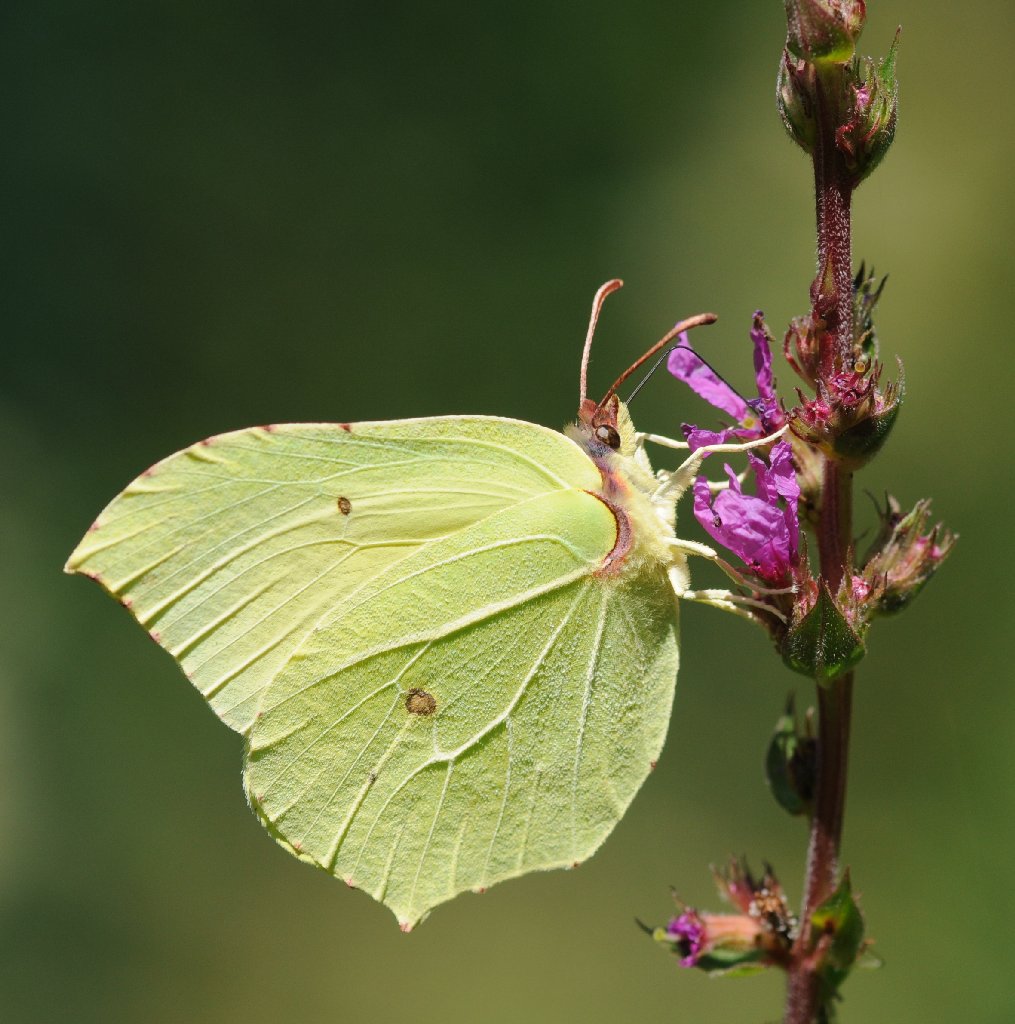 A simulacrum (plural: simulacra Latin: simulacrum, meaning "likeness, similarity"), is a representation or imitation of a person or thing.

The word was first recorded in the English language in the late 16th century, used to describe a representation, such as a statue or a painting.

The simulacrum has long been of interest to philosophers. In his Sophist, Plato speaks of two kinds of image making. The first is a faithful reproduction, attempted to copy precisely the original. The second is intentionally distorted in order to make the copy appear correct to viewers.

One of the philosophical arguments for the existence of templates is that ‘Nature’ [the Intelligences for a species]  appears to copy images they like or find useful in their designs.  As images are received via perceptions, or produced by other Intelligences, they are recycled as designs in Nature. 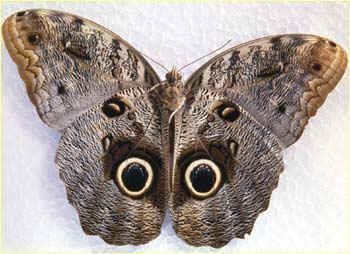 We are aware that those who find this idea untenable will argue that it is us seeing designs in things - thus seeing human faces for example - that is causing this and that our minds are creating the phenomenon.  I'm not sure this argument actually holds up to scrutiny, however, as the photos on this page show.

We have added some observations to help show the arguments, but the photos here should show something of the concept.  The reuse of patterns and not just designs in order to achieve a purpose such as camouflage or defence.

Please see Templates for a definition and Reuse to obtain a description of this concept.

Nature has a tendency to produce human forms.  It is almost to be expected from a planet which seems to be restricted to a sequence of recurring dreams based on a finite number of possible forms – a design series, a sort of global pattern book, in which the human face recurs again and again